Gareth Bale’s agent has blasted the Real Madrid fans ‘idiotic’ treatment of the forward but refused to rule out a return to the Bernabeu.

Bale, 31, re-joined Tottenham on loan in September after falling out of favour with Zinedine Zidane. Despite collecting four Champions League winner’s medals and two La Liga titles, he was seen as surplus to requirements.

It seems obvious that the Welshman does not see eye to eye with the French World Cup winner. Therefore a return to north London appeared to be best for all parties concerned.

Bale scored 55 goals from 251 appearances during his first spell with Tottenham. But it has not gone to plan second time around.

Manager Jose Mourinho has taken a similar stance to that of Zidane, with Bale making just seven top-flight appearances. He has started only two of those while playing in both the FA Cup and EFL Cup.

The Portuguese coach has given him game time in the Europa League. The former Southampton man has played in all seven of Spurs’ European matches this term.

He scored in a 4-1 thrashing of Austrian club Wolfsberg on Thursday to put his side in pole position to progress. But it has been a frustrating time for the player and decisions will need to be taken this summer.

Agent Jonathan Barnett sees no reason why he would not return to Madrid if the Spanish giants actually want him.

“He still loves Madrid,” he told Goal.com. “He hasn’t problems with the club, it’s a wonderful club.

“It wouldn’t be a problem. They just have to decide if they need him back, if he can play for Madrid and all these things.”

Grass not greener for Los Blancos

The Real fans have turned on Bale in recent seasons. It may have been down to a perceived lack of effort fuelled by Zidane’s comments and actions. 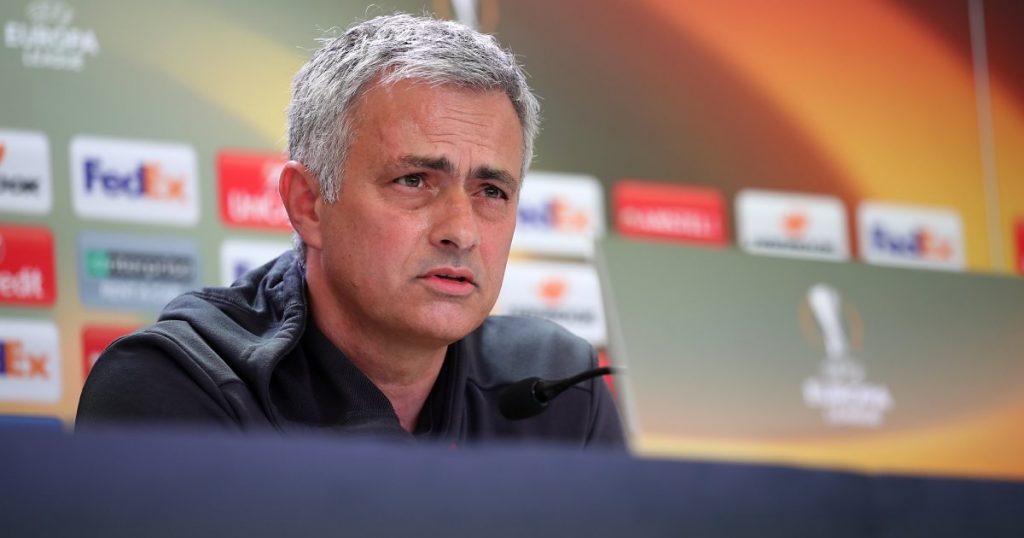 Barnett has had his say on the matter and did not hold back in his condemnation of the supporters.

“I think that in time, people will realise how important Bale was for Real Madrid,” he was quoted as saying by AS. “How badly he was treated by the fans when they should be thanking him every day of their lives for what he has done for the club. It is a ridiculous situation that Real Madrid fans should be ashamed of.

“He did everything right on the pitch and behaved incredibly well with the club.

“He never said anything bad and he won a lot of things; many of the great goals in Real Madrid history were scored by Gareth, so when they look back, I think they’ll see how idiotic they’ve been with him.”