Michael Edwards is considering the sale of three big-name Liverpool stars this summer, Tottenham are in for a talented young Juventus defender and details of a failed €150m Manchester United bid have emerged, according to Friday’s Euro Paper Talk.

Thiago Alcantara could find himself leaving Liverpool at the end of the season after struggling to adapt to the rigours of the Premier League, claims a report.

Thiago arrived at Anfield in September from Bayern Munich to much fanfare. The champions paid £20m up front, plus £5m in add-ons, with the 29-year-old signing a four-year contract.

So far though his move has not gone according to plan. Indeed, Jamie Carragher, writing in his Daily Telegraph column, says the midfielder “has seemed like the luxury Liverpool cannot afford”.

Now reports in Spain claim Reds transfer guru Michael Edwards is considering the merits of allowing Thiago to leave. As per Todofijaches, Edwards could let Thiago return to Bayern Munich on a season’s loan if his form doesn’t improve.

The article states that Edwards and Jurgen Klopp will give Thiago until the season’s end before coming to a firm decision. Bayern boss Hansi Flick is said to be open to the idea of welcoming the player back, even on a temporary basis.

While his exit would still come as a surprise, it’s claimed a temporary stint back at Bayern would be in all parties best interests.

He won’t be the only departure from their midfield either.

Grujic up for sale

As per  Sportske, Liverpool will seek a minimum €20m for Marko Grujic this summer. The midfielder was allowed to join FC Porto on loan this season and he’s firmly put himself in the shop window with some solid displays.

The Serbian newspaper claims Edwards has already circulated Grujic’s name, having fallen out of Liverpool’s thinking.

Speculation also surrounds the future of Naby Keita. The Guinean has struggled to capture his best form at Anfield, with a string of injuries curtailing his progress.

The Athletic claims Klopp and Edwards aren’t ready to close the door on Keita just yet. However, he needs a serious upturn in fortunes and a decision will also be made on his future at the end of the season. He is said to be rated at around £30m by Liverpool, with a return to the Bundesliga mooted. 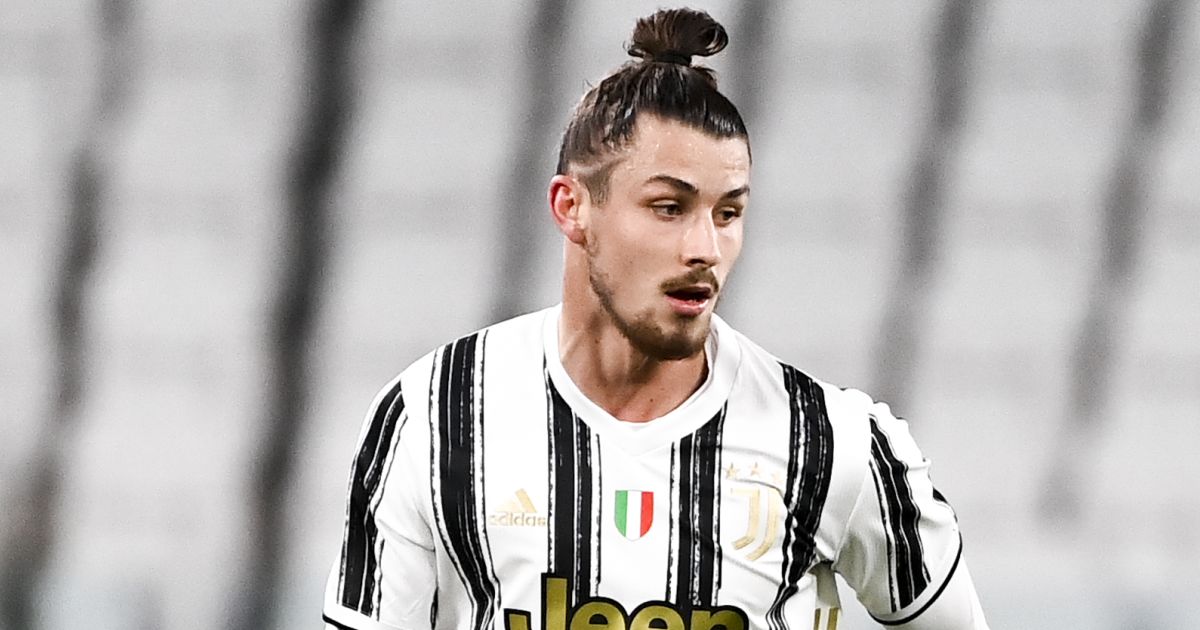 Tottenham hope to begin talks with defender Radu Dragusin, who falls out of contract at Juventus this summer. (Tuttosport)

Sergio Aguero admits he “does not know what to do” with his contract at Manchester City due to expire in June. (Marca)

Southampton are planning to pay the €15m exit clause in the contract of Angers star Angelo Fulgini. (Todofijaches)

Everton have put a huge £70m price tag on the head of striker Moise Kean this summer after his starring role at PSG. (Fabrizio Romano)

Real Madrid are putting together plans that would allow them to move for PSG forward Kylian Mbappe this summer. (AS) 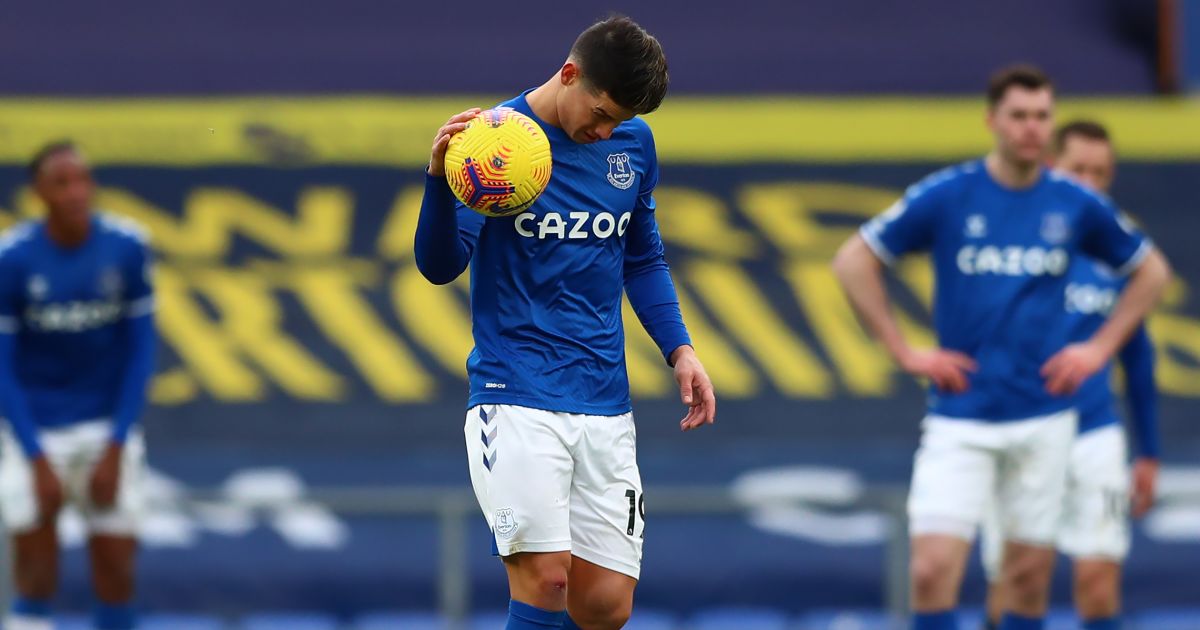 Liverpool have emerged as surprise contenders in the race to sign Nikola Milenkovic from Fiorentina. (Fiorentinanews)

Fabian Balbuena has denied that Lazio ever made an approach to sign him and expects to start talks with West Ham over a new deal soon. (Versus Radio)