Forgotten goalkeeper Kepa Arrizabalaga has made it clear he never thought about leaving Chelsea despite a season of turmoil and doubts over his future.

The 26-year-old had been the Blues number one since joining from Athletic Bilbao in the summer of 2018. The Spain international made 95 appearance across his first two seasons at Stamford Bridge.

But a series of errors saw Frank Lampard relegate him to the bench, with Edouard Mendy brought in. The Senegal international was installed as first-choice keeper and has made 25 appearances in 2020-2021.

Kepa was linked with a winter exit from west London. Reports in January suggested the talented shot-stopper was prepared to take a pay cut to force a move away from the club.

Nothing materialised in the winter window but circumstances changed that might aid his progress. Lampard was sacked as manager, with Thomas Tuchel replacing the England legend.

While insisting that Mendy remains his number one, he has given Kepa game time in the FA Cup. And he was also handed a start as Chelsea beat Newcastle 2-0 on Monday night.

The Spaniard kept a clean sheet against the Magpies and in the cup triumph over Barnsley. He revealed that he has had some dark days this season but is now ready to prove his worth.

“Deep down I knew I could do it. Now I am not scared. I want to feel more important and I am working for it,” he told Spanish radio station COPE (via The Daily Star).

“I haven’t let it get to me. Now I am feeling good after the inactivity. I have never thought about leaving Chelsea.”

Kepa needs to feel the love

It has been a strange season for everyone, with no fans around the country. The players put on a brave face but it is tough to turn out to empty stadiums.

Peripheral players do not even have the buzz of featuring in games and Kepa falls into that category. 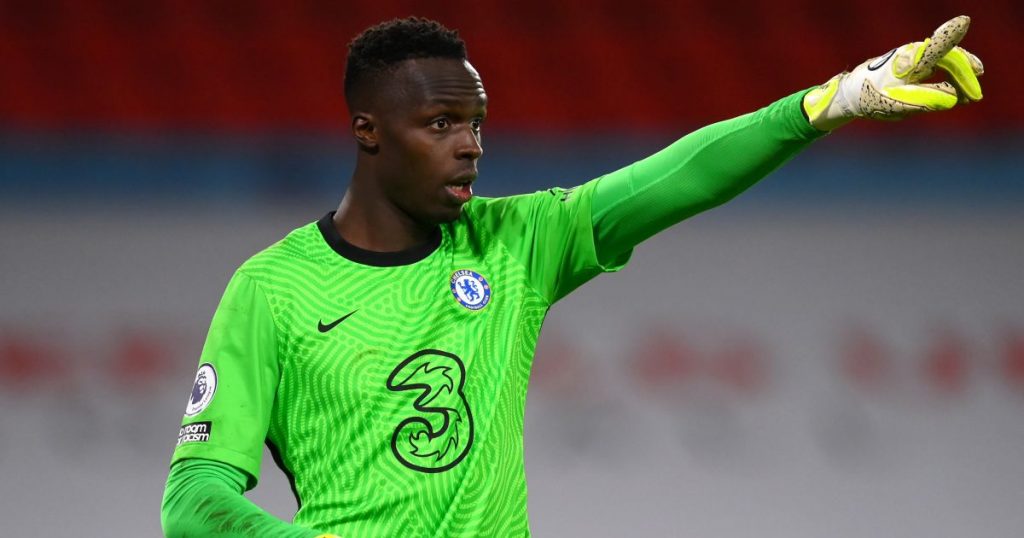 But it seems as though he has his coping mechanisms in place to get through.

“From 0 to 10 happy, I’m 7.5. Three months ago, I was a little less happy because of the football issue,” he added. “Outside of football I am well within the situation that we have had to live. It is a complicated year in every way.

“I rely on my family, on trustworthy people, more than anything. I want to turn it around, start playing more, feel better and look to the future. I want to be here.”

Kepa has aspirations to feature for Spain at the European Championship. But he would settle for a regular spot back between the Chelsea posts.

“Hopefully in this time I can play more,” he continued. “What I want is to feel important at Chelsea, get back in goal and enjoy myself.”