Arsenal will have to move quickly if they have genuine designs on signing Sevilla star Bryan Gil.

The 20-year-old winger is currently on loan at Eibar, but his performances for the LaLiga strugglers have had scouts flocking to check on his progress.

The left-sided attacker has scored three goals and grabbed two assists in 16 LaLiga in his breakthrough season in Spain’s top flight.

Mundo Deportivo reports that Barcelona are keen on the player, while Arsenal are also interested in the Spain U21 star.

The Gunners though will have to move quickly because Sevilla have grand plans for Gil.

Seville coach Julen Lopetegu and technical director Monchi “consider the player key for the future” and the Andalusian club want to extend the player’s contract.

Gil is currently under contract until 2023 and he has a release clause of €35m in that deal. It’s understood Arsenal have been attracted to the Cadiz-born star because of the price tag and his potential.

However, Sevilla are hoping to extend the Gil’s contract through until 2025 and increase his release clause to a mammoth €150m.

That would rule out any move from Edu and Mikel Arteta at The Emirates and so they will have to work quickly if they have serious designs on the player.

Edu is looking to reshape Arsenal in the summer. He allowed a number of high-profile stars to move on in January as they cleared the deck.

The likes of Mesut Ozil, Shkodran Mustafi, Sokratis Papastathopoulos and Sead Kolasinac were all allowed to leave. However, the exodus will not stop there, with more due to depart in an effort to raise funds and pay off the £120m loan through the Bank of England’s COVID Corporate Financing Facility (CCFF).

Indeed, the Gunners plan to let another four players move on this summer with Alexandre Lacazette and David Luiz the two highest profile names.

That may though be too late to finance a move for Gil with Estadio Deportivo stating Sevilla have reached an agreement with Gil over a two-year extension.

Guardiola says Arsenal will be contenders 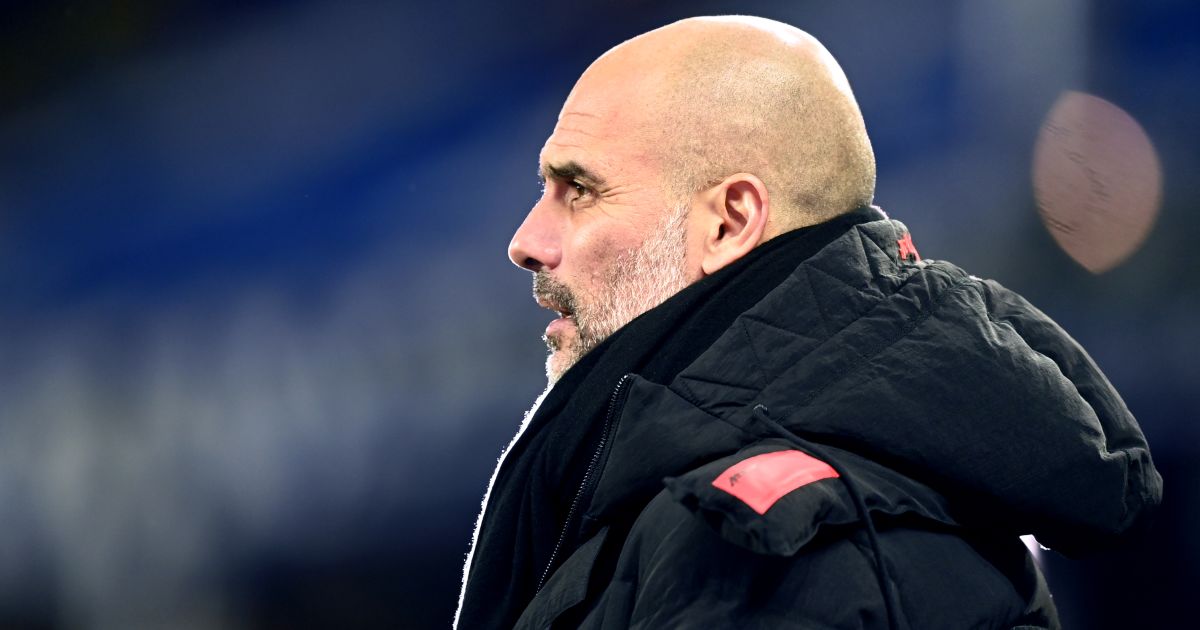 Guardiola’s Manchester City head to Arsenal on Sunday after securing a 17th consecutive win in all competitions at Everton on Wednesday and opening up a 10-point lead at the top of the Premier League.

Just two months ago City had won a Carabao Cup tie 4-1 at the Emirates Stadium, and the post-match inquest focused on whether Arteta would keep his job as Arsenal manager with the struggling Gunners 15th in the Premier League.

But Arsenal won their next league game, against Chelsea on Boxing Day, and climbed into the top 10 on the back of last weekend’s 4-2 victory over Leeds.

“What the two months shows is that all managers need time,” City manager Guardiola said.

“He (Arteta) is not an exception, but when I see the last two months every game Arsenal plays they are better than the opponent.

“They have quality and incredible energy in (Emile) Smith Rowe, (Bukayo) Saka, (Pierre-Emerick) Aubameyang with the runs in behind, and they have the players with the quality in the middle to make the process quite well. Early in the future they will be a real contender to fight for the title.”