Leicester are ready to open talks over a huge summer deal to sign Lille midfielder Boubakary Soumare, according to a trusted transfer source.

The 21-year-old has continued his good form after that transfer fell through, and remains a target for a number of big clubs. As well as Liverpool, Arsenal and Manchester United have been linked.

However, the France U21 international now looks poised to join the Foxes this summer. As per Fabrizio Romano, Brendan Rodgers’ side have identified Soumare as a top midfield partner for Youri Tielemans.

Tielemans has proved a shrewd signing for Leicester since his initial loan move to the King Power from Monaco. The Foxes later turned the loan into a permanent £40m deal; the Belgium proving a big part of their push for a top-four finish this season.

But Rodgers will hope a deal for Soumare will help take Leicester to another level. The £30m-rated star is regarded as one of Ligue 1’s best young stars.

But Lille have shown themselves willing to sell their top stars in the past. Nicolas Pepe and Victor Osimhen have both been sold by Les Dogues for big money in recent windows.

And it seems Soumare will be the next big-money exit, with a £30m deal likely to be on the table.

The midfielder’s deal expires in summer 2022 and Lille know the time to sell is now.

Romano claims Leicester aren’t the only club keen, but appear, for now, in the driving seat.

Soumare joined Lille on a free transfer from PSG in summer 2017 and has made 92 appearances, 69 of which in Ligue 1.

Leicester travel to Midlands rivals Aston Villa on Sunday and Rodgers believes his team have learned to stay calm in the push for the Champions League.

The Foxes narrowly missed out on the top four last season. But Rodgers is determined to not let the chance slip them by again. 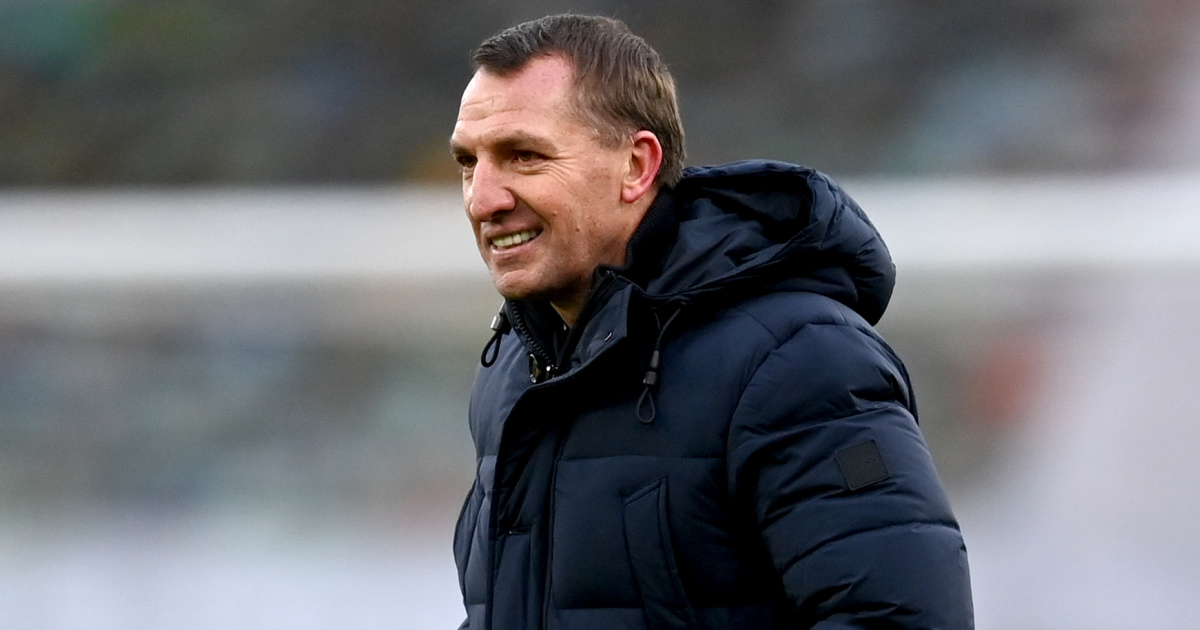 “There’s been natural growth,” he said. “The (Covid-enforced) break hindered us after the game against Aston Villa (a 4-0 home win) last season, the rhythm of our game was broken and when we came back we had key players injured,” said Rodgers.

“People look for lots of reasons but you don’t have to look too far. We had a number of key players missing and that was too much for us.

“We have a lot of young players and they’re growing at the level. Maybe a little bit of excitement gathered last season. This season everything is much calmer, knowing that you’ve got to keep going and you can’t get excited too early.