Interest in Ezri Konsa from Liverpool and Tottenham does not surprise or faze Aston Villa boss Dean Smith, who claims links to his top stars is to be expected.

The defender has been a stand-out performer for Villa this season, his form sparking speculation some bigger clubs are watching him.

Having cost just £12m from Brentford in summer 2019, Konsa has helped keep 10 clean sheets in 20 Premier League appearances this season.

No wonder this pundit reckons his value now reaches reaches around £60m.

That claim follows speculation that Liverpool and Spurs are both considering a summer swoop for the 23-year-old. A call-up to the senior England squad is also being  mooted.

Smith, however, insists Konsa will take it all in his stride.

“Everybody can see that we’re having a good season so far. And when teams have good seasons players get linked with everybody,” said Smith.

“He’s one of our players who has been consistent this season. It’s his first proper Premier League season, he’s cut out mistakes, he’s been a consistent performer for us. He’s now playing to a level where I know he can.

“But there’s also certainly room for improvement in him. He’s aware of that and is enjoying himself at the moment, so he certainly won’t be distracted by any links.”

Villa, eighth in the table with games in hand on their rivals, turned in a below-par display last week and were lucky to eke out a point from a goalless draw at Brighton.

Smith said he expected a positive response from his players against Leicester, who returned from the Czech Republic in midweek after the first leg of their last-32 Europa League tie against Slavia Prague ended goalless.

“I’m very confident because they have done that throughout the season,” Smith said. “It’s very rare we’ve gone two games on the spin where our performance levels haven’t been good.

“We’ve had a good week’s training so far and we’ll take that into the game on Sunday, but these players have responded very well to any criticism or pressure from myself.” 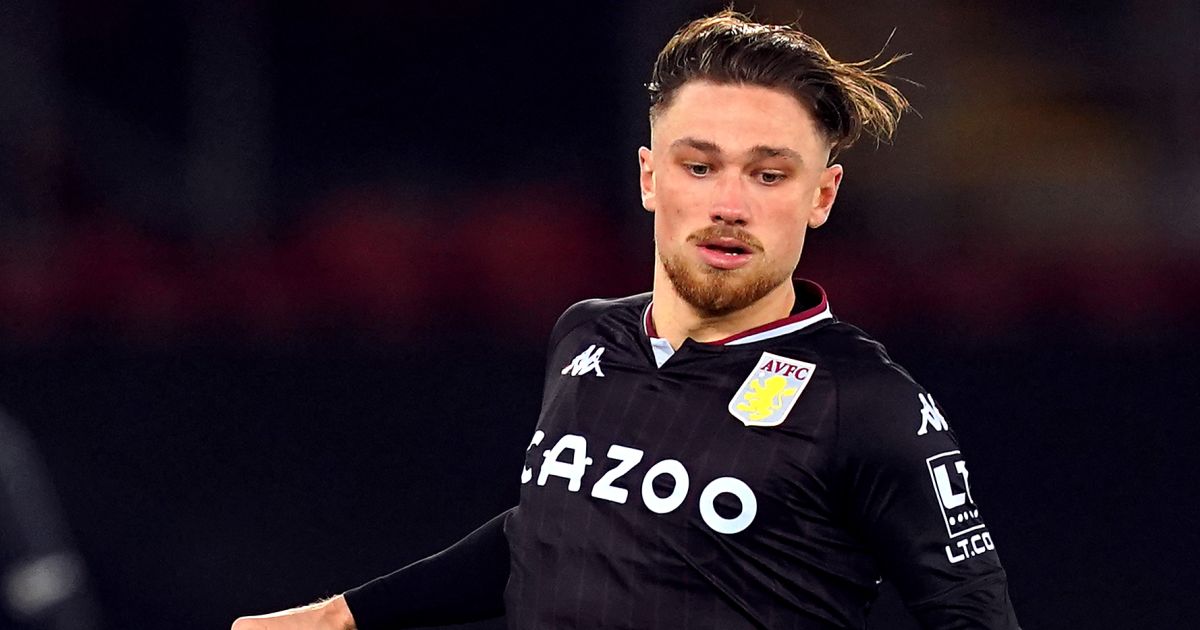 Smith, who will be without defender Matty Cash, was coy on whether he will be making any tactical changes.

“Matty Cash obviously has got injured, so I’ve got an enforced change there. We’ve had a full week’s training, so I’ll look at the squad and decide the team from there.”

Right-back Cash will be sidelined for three to four weeks due to a hamstring injury sustained at Brighton.

Defender Kortney Hause (foot) and striker Wesley (knee) both continue to work their way back from long-term injury.