Plans already underway to transform Leeds Utd’s squad in the summer indicate where the future of manager Marcelo Bielsa lays, according to a report.

Leeds have enjoyed a rollercoaster ride in their first campaign back in the Premier League since 2004.

Despite suffering three defeats from their last four the club appear to have put themselves beyond the clutches of a relegation scrap.

Leeds’ return to prominence has been masterminded by their enigmatic coach Bielsa.

The Argentine had been lauded for the impact he has made on a squad that largely resembles the one he took over in 2018.

Now, according to the Athletic, Leeds’ summer transfer plans have given an indication that Bielsa is set to stay.

The outlet report that the club, along with Director of Football, Victor Orta, have ‘already spoken with Bielsa about how they would attempt to redraw and refresh their squad.’

Furthermore, the club are said to be ‘working as if their plan will also be Bielsa’s.’

Offering a hint that Bielsa could remain at Elland Road for the long haul, the article cites a contact that stated the Argentine was “more and more in the long game”. 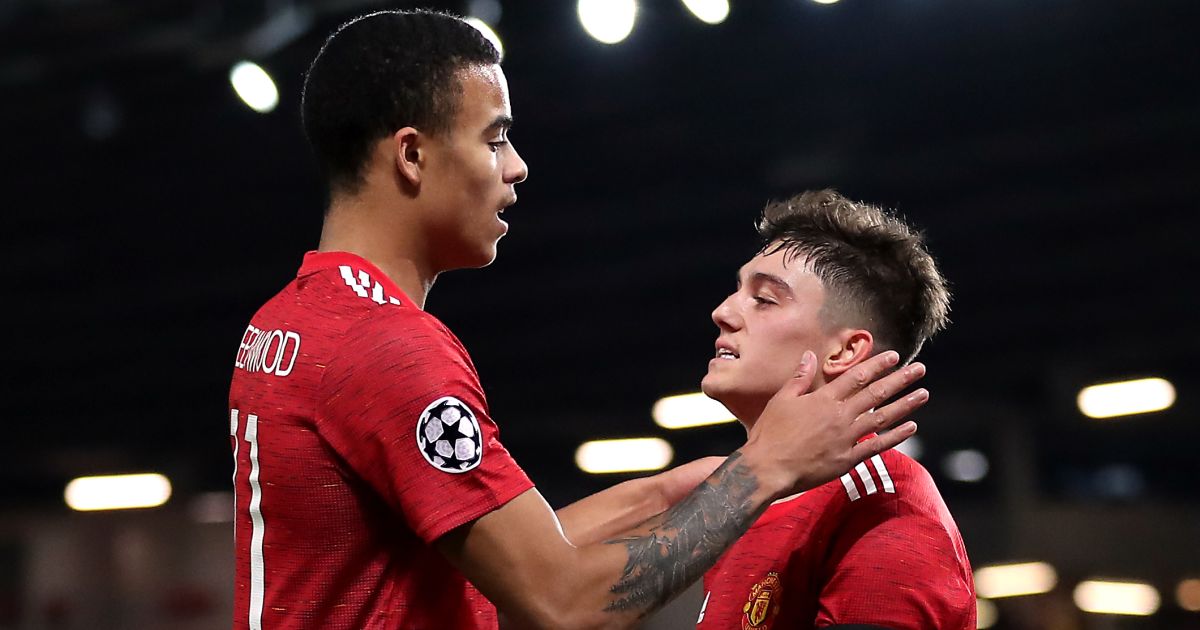 Meanwhile, Manchester United plan to send Daniel James out on loan to further his football education next season, according to a report.

The winger has become something of a bit-part player at Old Trafford this season after falling down the pecking order. His game-time looks likely to be limited further following the introduction of Amad Diallo into the first-team fold.

James was handed a rare start on Thursday night in the Europa League and enjoyed a very good game against Real Sociedad. He repaid Ole Gunnar Solskjaer’s faith by scoring the fourth goal of the night.

However, the Manchester Evening News claims United still plan to send him on loan next season to further his development.

The Daily Star takes it further by claiming Leeds, Brighton and Burnley are all contenders to sign him. Indeed, it’s suggested United would prefer James to head to Leeds and benefit from the expert guidance of Marcelo Bielsa.