Manager Chris Wilder slammed a few decisions that went against his Sheffield United side in Saturday’s 1-0 defeat to Fulham and admitted the game is up.

The Blades slipped to their 20th Premier League defeat of the season at Craven Cottage. Ademola Lookman scored the only goal of the game to move the Cottagers to within three points of 17th-placed Newcastle.

It was the same old story for the Yorkshire club, however, as their mini-revival appears to be over. The Bramall Lane outfit have taken just 11 points all campaign and are 14 points from safety.

Victories over Newcastle, Manchester United and West Brom had given them a glimmer of hope. But, realistically, they will be playing in the Championship in 2021-2022.

Unsurprisingly, Wilder cut a frustrated figure after the final whistle. He was incensed at some decisions that went against his side.

United had a penalty shout in the final minutes when home goalkeeper Alphonse Areola dived out to deny Jayden Bogle. The goalkeeper put his body on the line and just managed to get a touch on the ball before the collision.

But Wilder did not agree with referee Martin Atkinson or the VAR.

He said: “Where are these decisions coming from? I’m just not getting it. I’m not getting that as well because we had John Lundstram sent off (against Brighton in December), reckless.

Having done so well last season, United’s fall from grace has been spectacular. From a ninth-place finish to rock bottom is a bitter pill to swallow for the manager, players and fans. 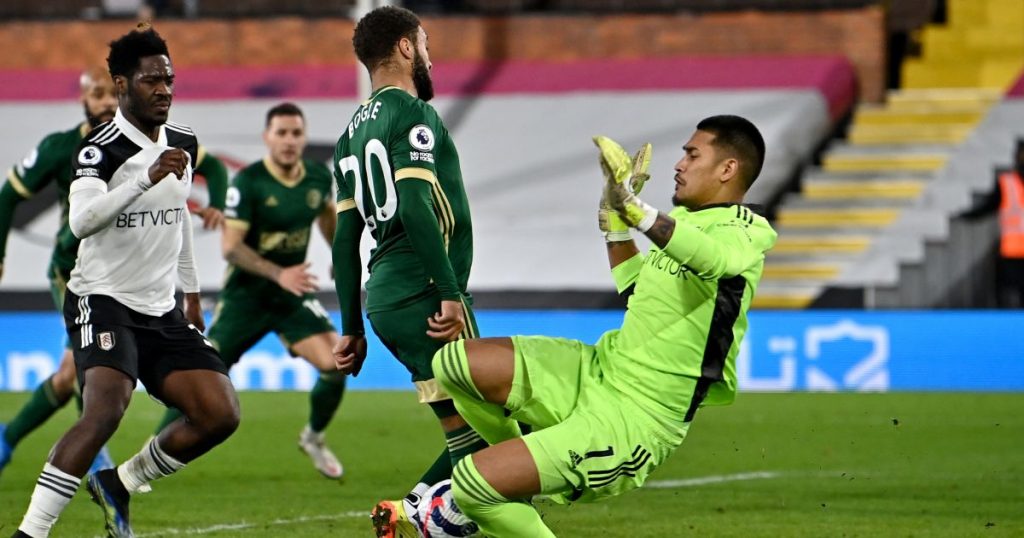 Wilder feels that his side have not had the rub of the green for some time. And had some words of warning for any club that will replace them in the top flight next season.

“I don’t know if there’s anything else to say, we’ve just got a long list of decisions that have gone against it, we had one that went over the line (last season) that still aggravates me and maybe I’m sure that I didn’t cause enough of a fuss but they won’t have to put up with us much longer,” he added.

“But there’ll be another promoted team that maybe comes into the division and will get the rubbish decisions, poor decisions that we are on the end of.”