Former West Brom attacker Kevin Phillips has encouraged the club to keep hold of January recruit Mbaye Diagne if the Baggies are relegated from the Premier League.

The Senegalese striker, 29, is currently on loan from Galatasaray until the end of the season.

He netted 11 times in the first half of the campaign for the Turkish outfit before scoring his first goal for West Brom in the 1-1 draw with Manchester United on Valentine’s Day.

From assessing his five outings, it’s clear Diange is still acclimatising to the English but supporters still hope he can be a vital cog in their quest for survival.

Sam Allardyce’s side are currently 19th in the table, some 11 points from safety. With just 13 games to go, it will take a mammoth effort for the Hawthorns outfit to avoid the drop but even if they don’t, Phillips said the club should do what they can to tie Diagne down to a permanent deal.

“From what I’ve seen so far, he hasn’t set it alight but there’s certainly a player there from what I can see,” he told West Brom News.

“When you’ve got a player in your side like that, it’s pretty clear what sort of way you need to play to play to his strengths.

“He’s done well and I think he’s improving. Is he going to be able to do enough to keep them in the league?

“I don’t think so but if they do go down, they could maybe look at keeping him there for next season to try and help them get back up. In the Championship he’d be a big handful.

“I’ve seen some positive signs from him, let’s put it that way and I think the goal will help him as well.” 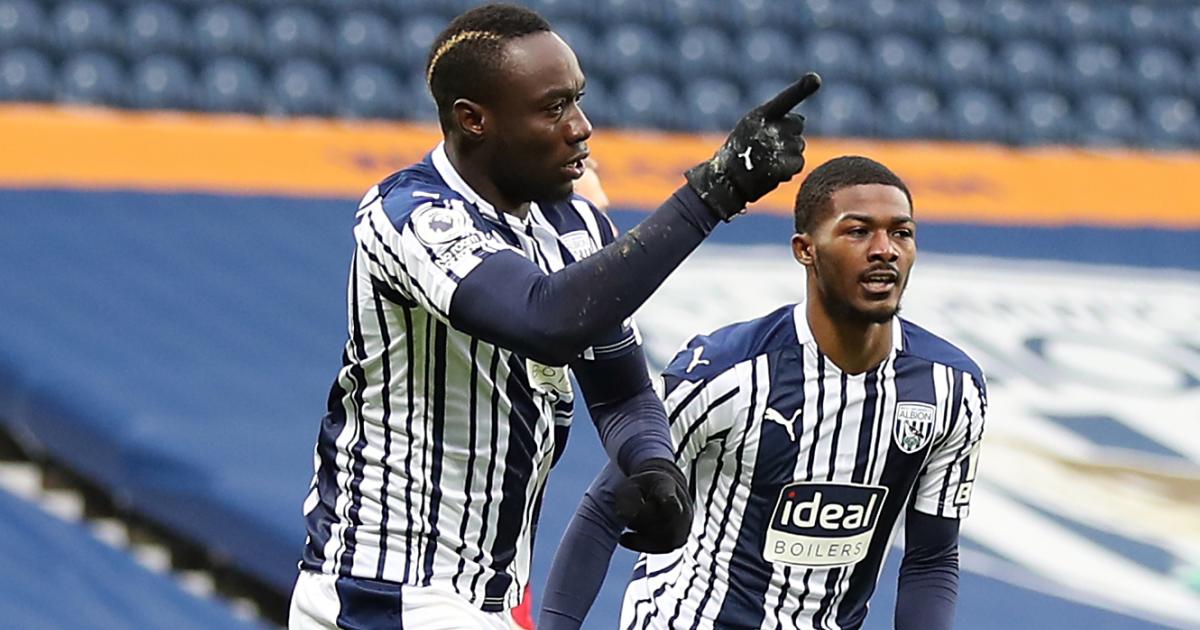 Phillips, who scored 46 goals in 81 games for the Baggies between 2006 and 2008, outlined the good aspects of Diagne’s game.

“He’s a handful,” the 47-year-old added. “He took his goal (against Manchester United) really well and I think you saw in the game before (against Tottenham) where he had a couple disallowed.

“The good thing is that he looks strong, powerful and you can play up to him. He holds the ball, he’s not the quickest player in the world but he works his socks off.”

Diagne’s loan deal, the sixth of his career, expires at the end of June.

Kean does not feel pressure to replace Ronaldo

September 16, 20212 min read
Moise Kean has insisted he does not feel the pressure of replacing Cristiano Ronaldo at…

September 16, 20212 min read
Michail Antonio and Declan Rice struck in each half to secure a 2-0 win for…

September 16, 20213 min read
Celtic suffered a 4-3 Europa League defeat at Real Betis after an impressive opening half an hour…