Manchester United are reportedly planning to release four goalkeepers at the end of the season and also cash in on another in a massive summer overhaul of the position.

David de Gea has suffered quite a substantial fall from grace over the past few seasons, after previously being considered the top keeper in the world during his time at Old Trafford.

The Spain star has made a number of costly errors over the past few seasons. That has some questioning whether No.2 Dean Henderson should replace him as first choice.

Despite his heroics with the Blades, the 23-year-old has only been given three league starts since his return. He has also recently been linked with a switch to Tottenham.

However, the Manchester Evening News, as cited by the Daily Star, reports that Henderson will be Ole Gunnar Solskjaer’s top man next season.

The report claims that De Gea will be offloaded in the summer due to his costly £375,000-a-week wages. That figure currently takes up over of the club’s goalkeeper budget.

Along with Henderson, Sergio Romero, Joel Pereira, Under-23 stopper Paul Woolston and veteran Lee Grant, they are currently spending £600,000-a-week on goalkeepers.

But the club are looking to cut that figure significantly this summer, with De Gea the biggest casualty.

Solskjaer has previously spoken of his desire for Henderson to become United’s next No.1. That would appear to end speculation that United could cash in on the England squad man.

However, Romero, Pereira and Woolston will all be released when their contracts expire this summer. 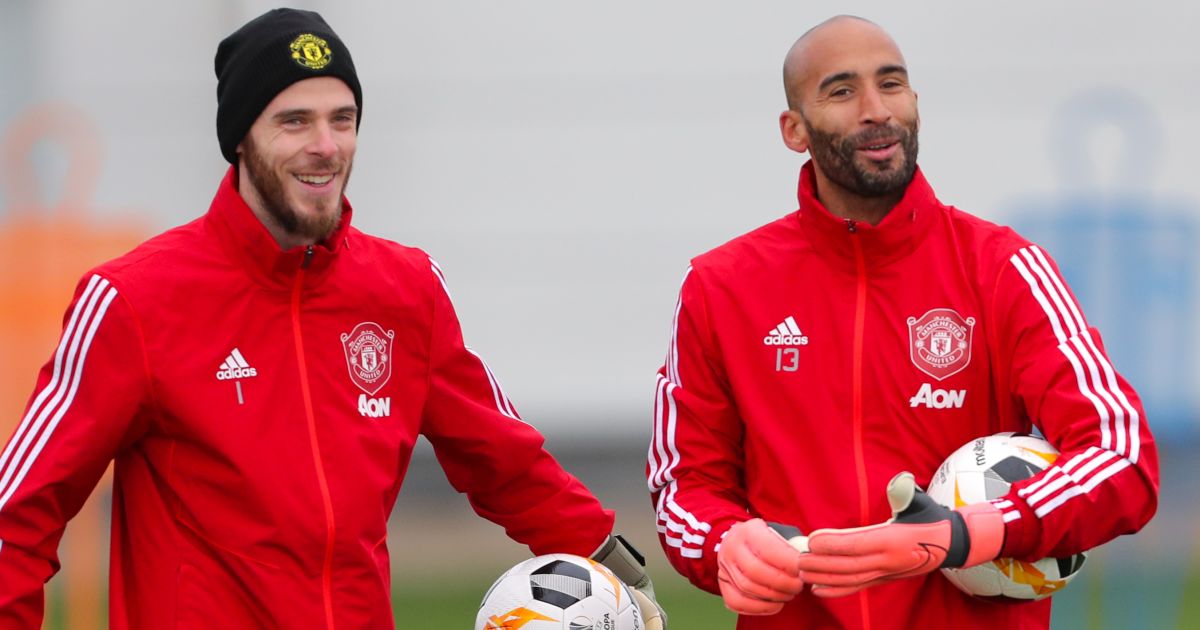 Grant, meanwhile, is expected to become a full-time member of Solskjaer’s coaching staff.

The fact that De Gea still has two years left on his contract means United could recoup a decent fee.

PSG have been mooted at potential suitors, while United have also been tipped to bring in Milan’s Gianluigi Donnarumma as his replacement.

However, in all likelihood, United will probably bring in a veteran to back up Henderson next season. That will mark a complete change of emphasis on the position going forward.

READ MORE: Manchester United in pole position for €35m centre-back who ‘will go to England’