Chelsea boss Thomas Tuchel says he has drawn a line under the substitution of Callum Hudson-Odoi in a squad meeting.

Hudson-Odoi, who was often criticised by Frank Lampard, earned the wrath of Chelsea’s new coach on Saturday.

Sub Hudson-Odoi who was in the spotlight in the 1-1 draw at St Mary’s. He replaced the injured Tammy Abraham at half-time but was hooked 30 minutes later by Tuchel and replaced by Hakim Ziyech.

Not surprisingly Tuchel was quizzed about the decision in the aftermath and admitted he “was not happy with his attitude, energy and counter-pressing.

“In a game where it’s hard to create chances, you need to rely on counter-pressing to force maybe errors, to get a second ball and get an easy chance.

“For that we have to be totally on and totally showing for counter-pressing. And I did not feel this from Callum today.”

The German coach was also quick to state that the matter was already forgotten.

And he emphasised that on Monday, ahead of Tuesday’s Champions League date with Atletico Madrid. He also said that the matter had been addressed, right or wrongly, in front of the whole squad.

Tuchel said: “First of all we decided to speak to him in front of the whole group because I had reasons to do it. Was it the right decision?

“I don’t know, it was my decision in the moment. We spoke in the whole group to not make it bigger than it is. It was not a big thing.

“I know that when you reflect and think about things from outside and the media and family make it bigger than it is actually meant to be.

“Still I did it and the only reaction we had was that he went back to a normal mood, to a smile to good training the next day. To very good training today and that is it.

“I already said it after the game that it was a lesson for the day for him and for me also and we go on and it’s forgotten.

“Between him and me at Cobham it’s business as usual and no big thing.”

“It’s not nice to come on and be brought off’ 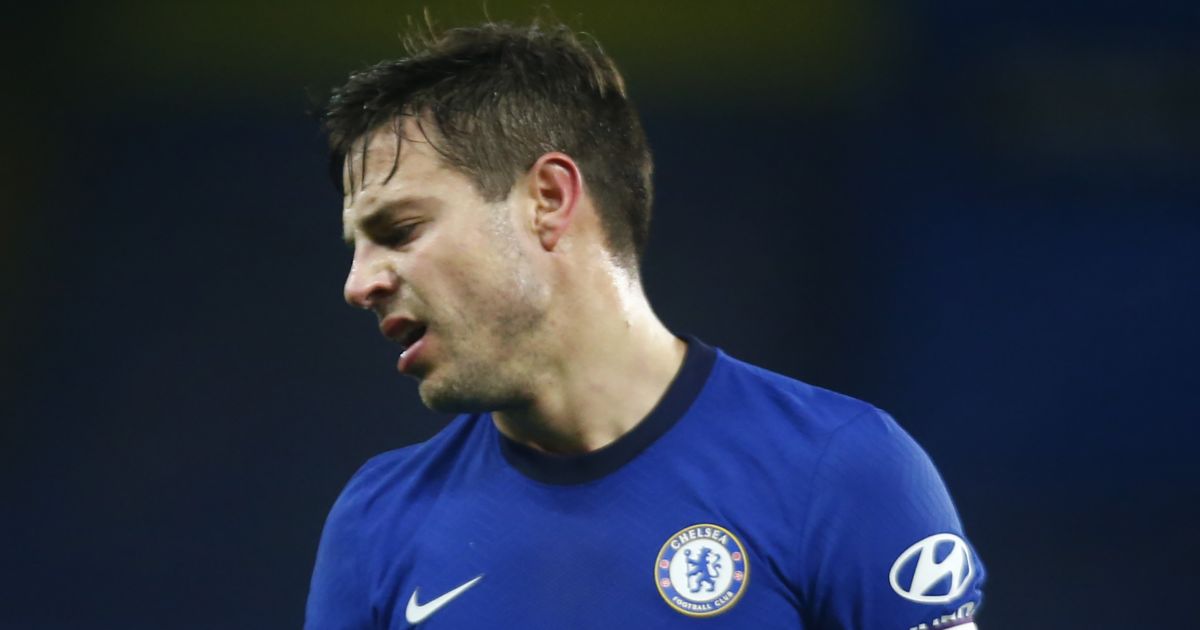 Blues skipper Cesar Azpilicueta was also asked about the incident.

“It’s not nice to come on and then be brought off after 30 minutes. That’s obvious. The manager made it clear. What’s important is to see his reaction, a positive reaction. He will get better and stronger,” he said.

“When you face this situation, the important thing is the reaction. The next day in training the incident was finished. That’s it. Callum is a strong boy, I’m sure he will get better.”

The defender was also probed about Chelsea’s improved form under Tuchel.

The German coach remains unbeaten at the helm with five wins and two draws from his seven games in charge since replacing Lampard.

“From the first day he made it very clear what he wanted from us. We’ve tried to replicate this in every game. We’ve had a couple of positive results and that gives us confidence.

We were disappointed on Saturday to drop points but now we have the Champions League,” added Azpilicueta.