Striker Islam Slimani has denied his loan spells at Newcastle and Fenerbahce were failures, blaming his lack of success on bad luck.

The 32-year-old spent the second half of the 2017-2018 campaign on loan with the Magpies. He was ruled out for two months with a thigh injury after arriving at St James’ Park.

The Algeria international then made just one top-flight start among four appearances and failed to score a goal. He was banned for the final three games of the season after an off-the-ball incident with West Brom’s Craig Dawson.

Fans were left wondering why Rafa Benitez had bothered to sign the African. He contributed very little and returned to parent club Leicester City in the summer of 2018.

Slimani joined the Foxes for £28m in August 2016, as they headed into the new season as Premier League champions. But he failed to live up to expectations, with just eight goals from 35 top-flight outings.

He moved to Turkey in August 2018, penning a season-long loan with Fenerbahce. The former Sporting forward managed five goals from 25 outings in all competitions, making just 15 league appearances.

He made his name with the Portuguese club, scoring 27 league goals from 33 outings in 2015-16. But that looks to have been the highlight of an unfullfileld career.

Another loan spell with Monaco followed. But, despite bagging nine goals in 18 Ligue 1 matches, he was not offered permanent terms.

Manchester United were linked at the time but nothing materialised. The Algiers-born front man was back at the King Power Stadium in the summer of 2020.

He played 19 minutes of league football during the first half of this season. And his tortuous time in the East Midlands finally came to an end when Lyon offered him a permanent deal in January this year. 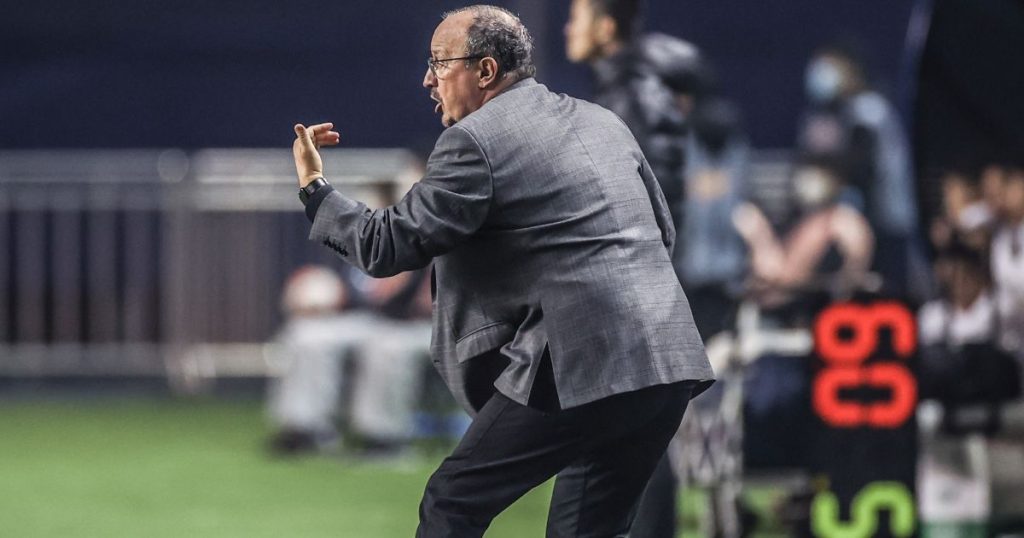 Slimani may have been a bright prospect five years ago but is now clearly a fading light. And he chose to blame everything but himself for his lack of success in recent times.

“As normally as possible. I went to Newcastle for six months, and spent four of them injured,” he told BeIN Sports (via Sport Witness). “People say it’s a failure. No. I didn’t play because I was injured. After, with Fenerbahce, I arrived, it was good, there was a manager who trusted me, played me.

“Then, one morning, they told me I couldn’t train with us because I was on loan and wouldn’t be there next year.

“I had offers in January to leave, but they stopped me. It was me and Yassine Benzia. For me, the only mistake I made was to go to Turkey”.