Thomas Tuchel revealed how his gameplan worked to perfection as Chelsea gained the upper hand in their Champions League tie against Atletico Madrid.

Olivier Giroud produced another Champions League special to hand the Blues the advantage in their last-16 tie with Atletico after a 1-0 first-leg win in Bucharest.

The Blues forward grabbed his sixth goal in the competition this season with an overhead kick in the 68th minute but it was only awarded after a lengthy VAR review.

It was thoroughly deserved for Thomas Tuchel’s side, who dominated for large parts and extended their unbeaten run under the German to eight games since his arrival on January 26.

A negative was bookings for Mason Mount and Jorginho, which rules them out of the second leg, but Atletico boss Diego Simeone knows his team will need to score at least twice next month to go through in normal time.

“We wanted to dominate in the opponents’ half, to never lose concentration, not to do any easy mistakes and always be aware of quick counter-attacks for all their quality.

“It was a very disciplined performance – a deserved shut-out. This is the hard work, a team effort – the basis for a big win.

“We knew it [Atletico packing their defence] could happen. We told the guys if it happens maybe it’s our quality and the respect. I wanted them to be brave and play in their half.

“We knew they were ready to suffer with eight people in the box. The intention was to keep the intensity high. This is what we did very good. We never let them breathe or come out for counter-attacks. We have a big reward with this result.

“This is one of the toughest challenges to open a defence like Atletico.”

Giroud knew what to expect from Atletico

Matchwinner Giroud added: “We came here with strong intentions to win the game, play our game and we know how we could give them trouble offensively.

“We have been strong at the back in the defensive shape. I’m very pleased with the win, it was a deserved win tonight. 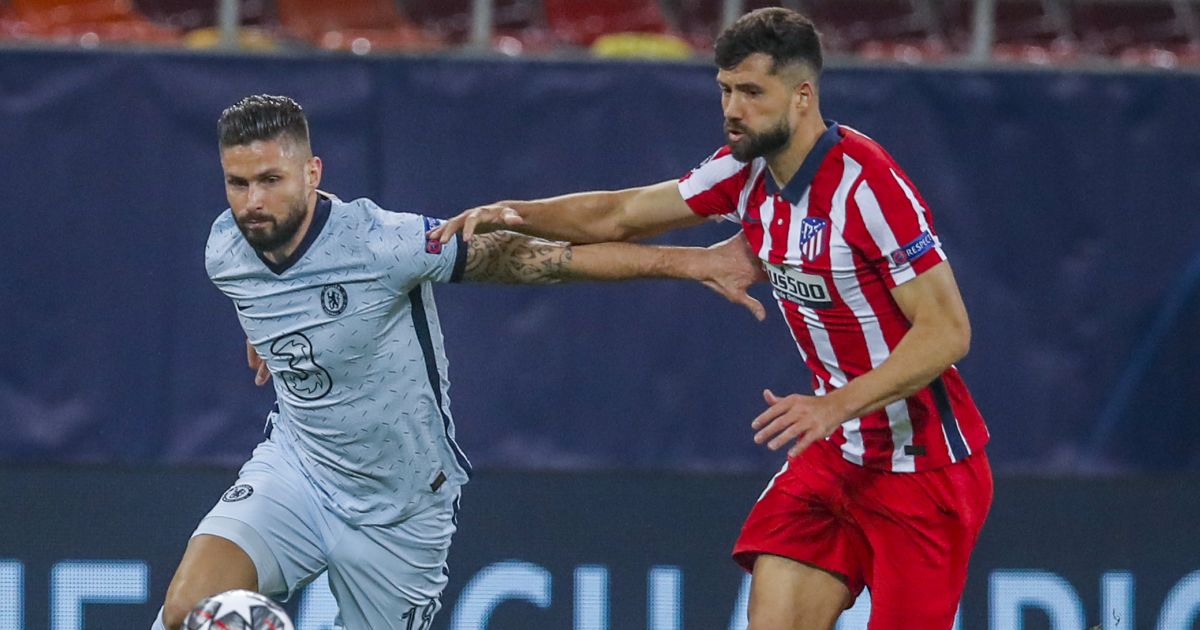 “We know the importance of the away goal in European cups. So that is why I was pleased to help the team win the game.

“We managed it well and we were confident but faced a great team. I think we were very committed and knew their main strengths. We dealt with it but we have to stay focussed and complete the job.

“Not over confident, we were confident in our qualities in the game.

“I did not know what to think about the goal, I just focussed on hitting the overhead kick. It was pleasing to see it go in the back of the net, I had no clue about being offside. Mason Mount said he did not touch the ball. Good for the team, good for me.”

October 1, 20224 min read
Jurgen Klopp addressed the media on Friday ahead of Liverpool’s long-awaited return to action after…

October 1, 20223 min read
As Liverpool prepare to make their long-awaited return to action this weekend, Jurgen Klopp has…