Hammarby sporting director Jesper Jansson admits he always felt Odilon Kossounou would end up at a big club and doubts the prices quoted to sign him will be enough.

Kossounou, 20, spent six months with Hammarby after joining from ASEC Abidjan in January 2019. The defender impressed in just nine appearances, with Club Brugge snapping him up in the summer of 2019.

He made just four starts among seven Belgium First Division A appearances during 2019-2020. But he has enjoyed 22 league outings for the runaway league leaders this term.

Brugge are 15 points clear of Royal Antwerp and Kossounou has played his part. The Ivory Coast international is rated highly in the European game.

With an ability to read the game well and time his tackles to perfection, he is in demand. Arsenal joined Wolves in being linked over the weekend.

A report by the Mirror claims the Gunners asked former Ivorian stars Gervinho and Emmanuel Eboue about the youngster. And they both returned favourable reports, strengthening the north Londoners’ links to the African.

Wolves have already been mentioned in connection with the lofty stopper, while both Milan clubs and Liverpool are keen. And Jansson confessed that it is no shock to see Kossounou being courted by European giants.

“No, I’m not surprised because I followed him when he was here,” he told Fotbollskanalen. “We have followed him down in Belgium and his progress at Club Brugge.”

Clubs may need to dig deep

Finances are tight at clubs due to the pandemic and many are looking for bargains. Nuno Espirito Santo will look to strengthen in the summer after what has been a tough season at Molineux.

Whether a move for Kossounou comes off only time will tell but his price will be rising by the month. It seemed as though the Belgians were looking for a fee in the region of £8.5m. 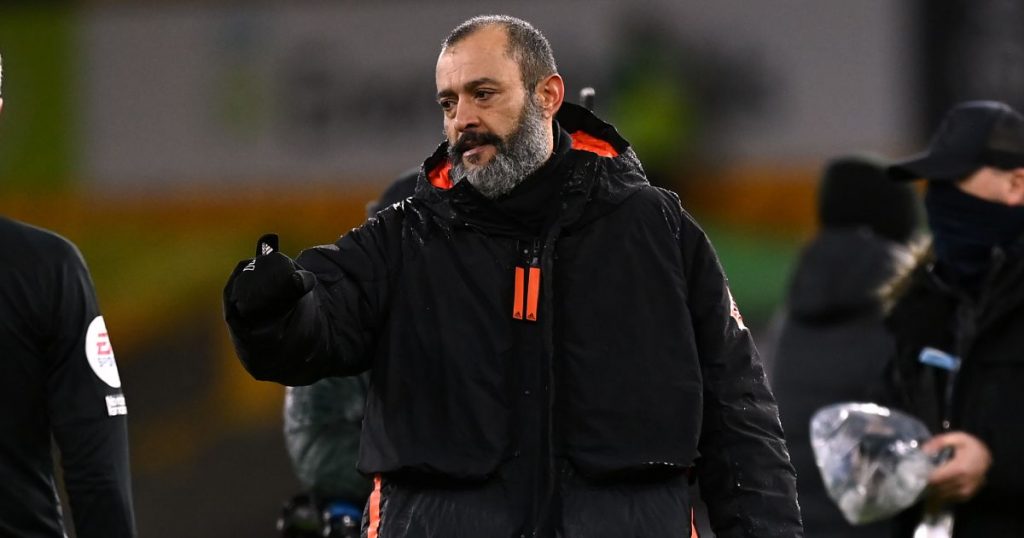 However, figures of £13m are now being quoted. Jansson is sceptical about the possible numbers involved with any deal, adding: “I do not think it will be enough.”

One positive for Wolves and Arsenal is the fact that the player is known to favour a move to England. He is said to be a fan of the Premier League and wants to test himself at the highest level.

He signed a contract extension until 2024 last month, meaning Club Brugge hold all the aces.