Steven Gerrard has watched the Old Firm pressure cooker become too hot for Neil Lennon – but he admits he could not have served up Rangers’ imminent title triumph without it.

Lennon has finally been pushed out of Parkhead after months of abuse amid Celtic’s faltering bid for 10 in a row.

Gerrard takes no satisfaction in seeing his opposite number across the city forced out of a job he loves, even though it means his side are on the verge of satisfying the Gers faithful’s decade-long hunger for the glory days to be restored to Ibrox.

However, he does understand that for him to be successful in his first job in management, it ultimately meant Lennon at some stage had to fail.

Failure is something Gerrard has had to face himself in his two-and-a-half-year stay in Glasgow.

He is yet to lift silverware after seeing a string of chances to make a deposit in the Ibrox trophy room slip through his fingers.

That should be addressed within days, though, with March 21’s Old Firm clash at Celtic Park already circled in the Light Blues’ diary for a potential title party.

But Gerrard feels the disappointments he has faced in his first two campaigns in charge of Rangers have driven him to the verge of success at last.

“Without a doubt,” he said. “I definitely feel there has been personal development. I have certainly evolved and learned a lot in the short space of time.

“Sitting here right now I have still not become a success. There is still work to do to try and achieve that.

“But without a doubt I feel I am a better manager, a better coach, a better person for my experience here at Rangers.

“I knew what I was signing up to. I knew it wasn’t all going to be an upwards and forward journey. I knew there was going to be a journey full of experiences, good and bad.

“I have loved it, loved every minute of it. I’m looking to the future but without a doubt the experience has made me better for it.”

But Gerrard also hopes to share a pint with Lennon some day to commiserate with one of the few men who truly knows what life in the Glasgow goldfish bowl is like.

“Without a doubt, I can certainly understand the pressure and the sacrifice you have to make to be in this position as an Old Firm manager,” he said ahead of Thursday’s Europa League return leg against Royal Antwerp.

“Obviously I can only talk from the blue side. I’ve been in the job for nearly three years and it’s a very demanding environment.

“There is a lot of pressure involved and it’s part of the job you sign up for. You understand that if things are going well, it’s fantastic and you get a lot of praise for that. You have an opportunity to be a success.

“But on the other side, when things are not going well, it can be a lonely place. Of course it can. I’ve experienced that in my short stint here.

“So I totally appreciate the job that Neil has done for Celtic. I take no personal satisfaction in seeing a rival manager lose his job, or any manager. Because I understand what you have to put into this job on a daily basis. 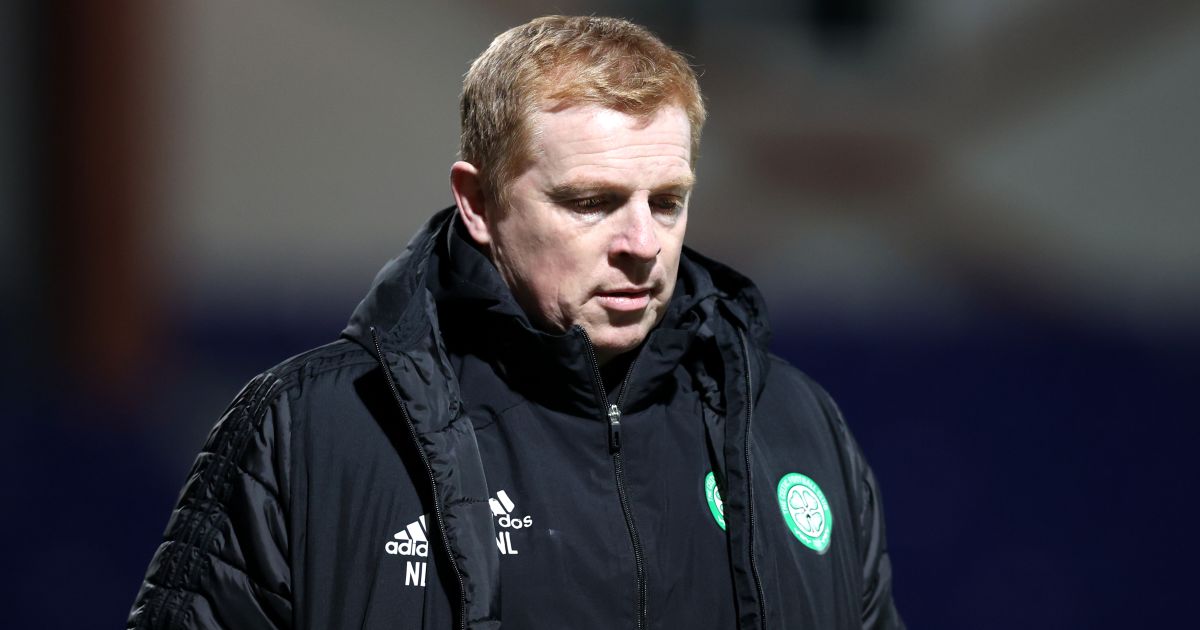 “I know Neil as a guy. I know his family from holidaying in the same areas. And he’s a good guy.

“He has been a big supporter of my charity over the years.

“Obviously we have to put that aside when you are big rivals and I have enjoyed the battles and going toe-to-toe with Neil on the sideline. He’s a good coach, a good manager.

“I’m sure once the dust settles in time, we can share a pint together again.

“That’s the game that me and Neil have both been in for the last couple of years.

“I wish him well in the future and we move forward here at Rangers.”