Manchester United are reportedly willing to offer a trio of big-name stars to West Ham in their bid to sign Hammers midfielder Declan Rice this summer.

Ole Gunnar Solskjaer has long been an admirer of the England star, who was previously being touted at around £80million.

However, due to finacial implications of the Covid-19 pandemic, that figure is said to have dropped to £50m.

That news has alerted the likes of United and Liverpool over a potential summer deal. But it would appear the Red Devils have the upper hand, given their dealings with West Ham over the Jesse Lingard loan.

The exclusive report on 90min claims that Lingard, Nemanja Matic and Phil Jones will be the names offered to the London side in part exchange for Rice.

The report adds that United value the trio at a combined £30m. That would mean the Red Devils only having to pay around £20m to get their man.

At this stage, David Moyes is likely to be open to the idea of bringing in fresh faces in exchange for Rice. However, there could be a stumbling block in terms of player wages.

United may have to top up salaries

The report adds that to sweeten any potential deal, United may have to cover some of their wages for at least 12 months.

Solskjaer currently views Rice as a holding midfielder, although former Chelsea boss Frank Lampard wanted to sign him as a centre-half. 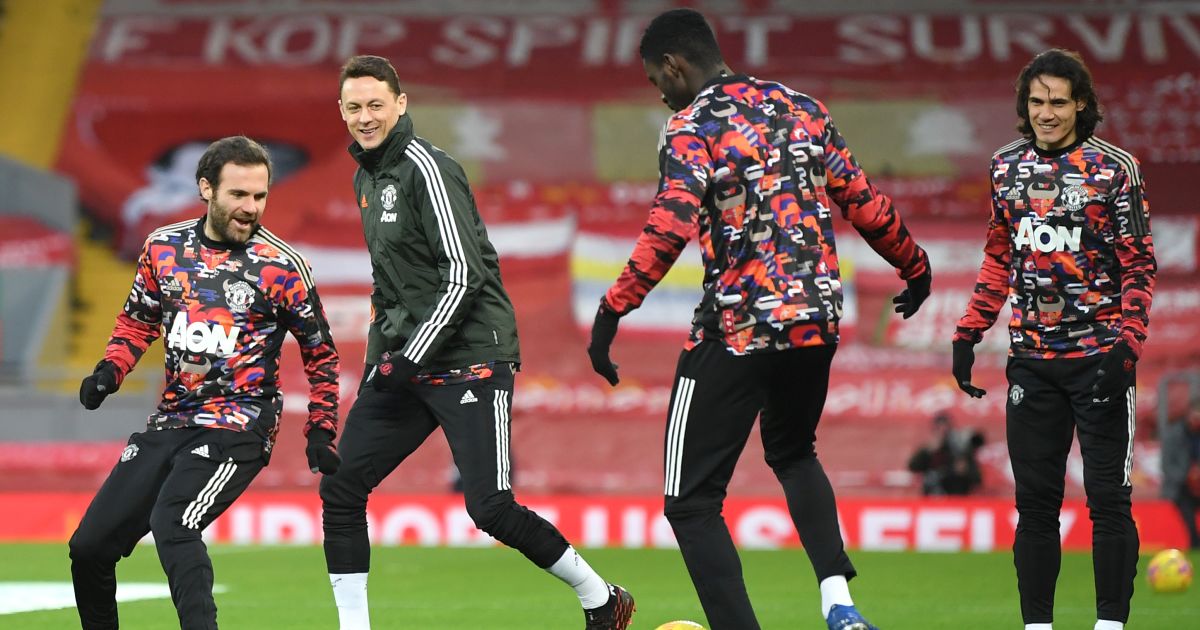 That sort of versatility is ideal for Solskjaer, who remains on the hunt for a partner for Harry Maguire.

Liverpool also remain keen, although they view Rice as a midfielder only, despite their defensive issues.

Jurgen Klopp expects to have Virgil van Dijk and Joe Gomez back next season. That will allow midfielders Jordan Henderson and Fabinho to revert to their normal roles.

That would mean a number of bodies in central midfield for Klopp and negate the need for Rice.