A Manchester United central defensive target is open to a summer switch to Old Trafford, while Jurgen Klopp will turn to LaLiga to boost Liverpool’s struggling frontline – both in Friday’s Euro Paper Talk.

Manchester United appear to have been boosted in their chase for a new centre-back this summer, with Serbia star Nikola Milenkovic keen on a move.

The 23-year-old will be out of contract in the summer of 2022, with the latest reports suggesting that a £35m Old Trafford switch is on the cards.

Ole Gunnar Solskjaer remains on the hunt for a new partner for Harry Maguire, with several big names linked with a move.

However, the name of Milenkovic keeps cropping up in what would be more of a bargain deal.

And according to Corriere dello Sport, the Viola are struggling to convince the player to pen a new contract, as he is tempted by a move to Manchester.

AC Milan have also been mentioned as suitors, but financial struggles at the San Siro appear to have scuppered their hopes.

A recent report by La Nazione (as cited by Fiorentina.it) claimed that a £35m fee had been set for Milenkovic to move on.

This campaign has been a different story, however, with the Viola down in 14th place in Serie A.

Milenkovic has netted twice, while Fiorentina have only had six shutouts in 21 league outings.

The need for more defensive recruits to bolster Solskjaer’s backline is evidenced by the fact that only Liverpool have a worst defensive record in the current top 10 in the Premier League.

And at 23, Milenkovic appears to offer better value than some of the older options United have been linked with. 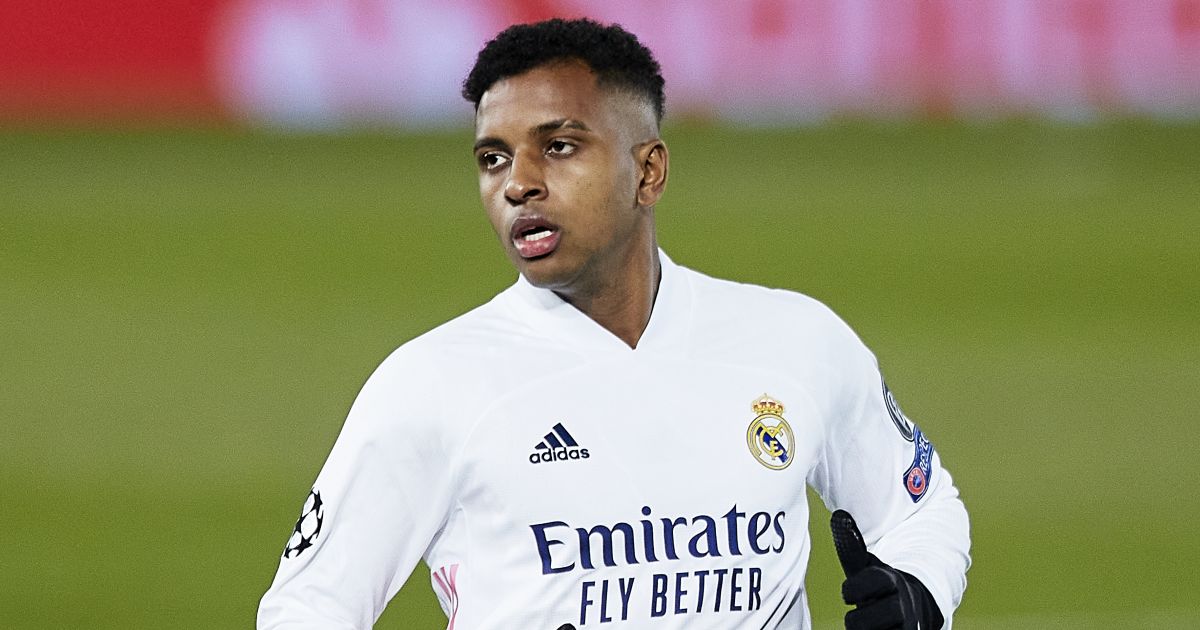 Man Utd target Eduardo Camavinga is willing to sign a new contract at Rennes but if it means making a future switch to Real Madrid. (AS)

Rafa Benitez is not interested in a potential return to Napoli, where Gennaro Gattuso is close to the axe. (Gazzetta dello Sport)

Napoli are also considering the return of Maurizio Sarri in the 2021-22 campaign. (Tuttosport) 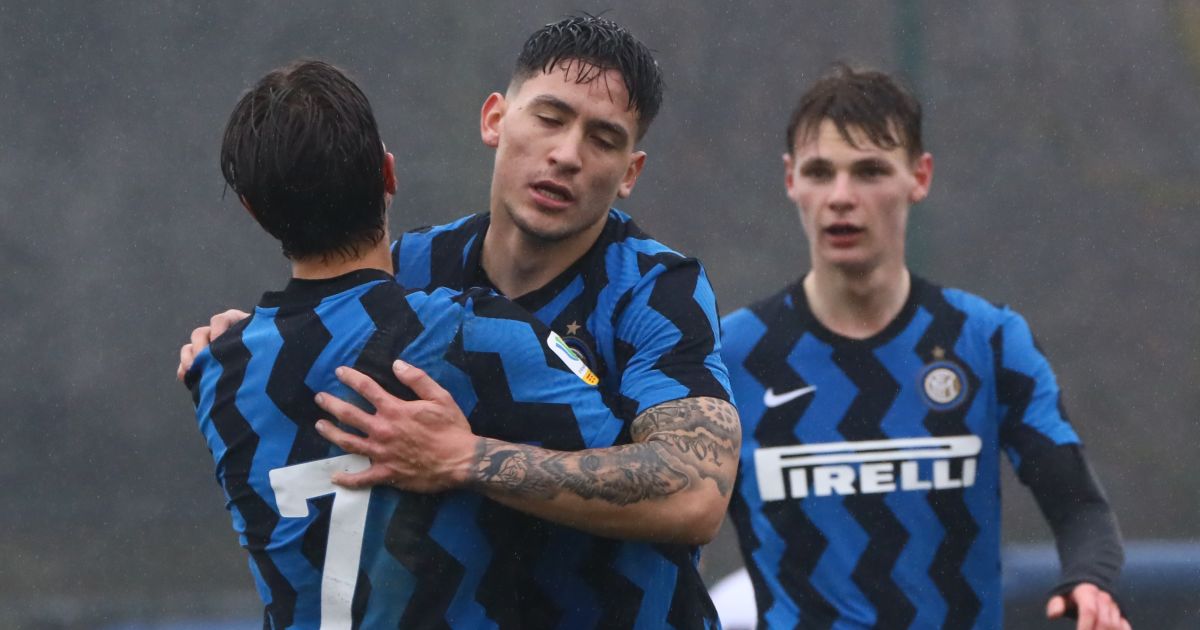 Juventus has admitted that they might sell some of their players. That is in order to balance the books after reporting financial losses of €113.7m. (juvefc)

Borussia Dortmund have a buyback clause for in-demand Alexander Isak, whom they sold to Real Sociedad in 2019. (Sky Sports Germany)

PSG sporting director Leonardo has criticised academy players who leave the club because of a lack of first-team playing time in Paris. (France Bleu Paris)

September 19, 20213 min read
Jurgen Klopp says there is a lot more to come from Ibrahima Konate after he…