Liverpool captain Jordan Henderson has undergone surgery on the groin injury he picked up in last weekend’s defeat to Everton.

The 30-year-old went down in the first half at Anfield, as the Reds’ poor run of form continued.

Manager Jurgen Klopp admitted after the game that “nobody was positive” from the club’s medical department after initial assessments.

Indeed, the adductor injury has required surgery. In a statement on the club’s official website, the Merseyside club said that “no specific timescale is being placed upon his return”.

However, The Times claims that the midfielder will miss eight weeks of action.

Liverpool’s statement added: “Following further assessment with the club’s medical team, Henderson has successfully had a corrective procedure carried out on the adductor injury.

“He will begin a rehabilitation programme immediately.

“Henderson’s recovery will be closely monitored by the club’s medical department and his progression during his rehab work will determine when he is able to resume full training.”

The club said that he will “initially” be out until after the March international break.

The injury is another huge blow in Liverpool‘s season, which has been ravaged by fitness problems.

Klopp has lost all three senior centre-halves, with Joe Gomez and Joel Matip definitely out for the season.

In fact, Matip had recovered from a less severe adductor issue that he picked up in December, only to suffer serious ankle ligament damage in January.

Thiago returned at the turn of the year, but Jota has only recently come back to training. Indeed, the Portuguese’s absence has proved a big issue, following the nine goals he scored in his first 17 games.

Alisson allowed to travel back to Brazil 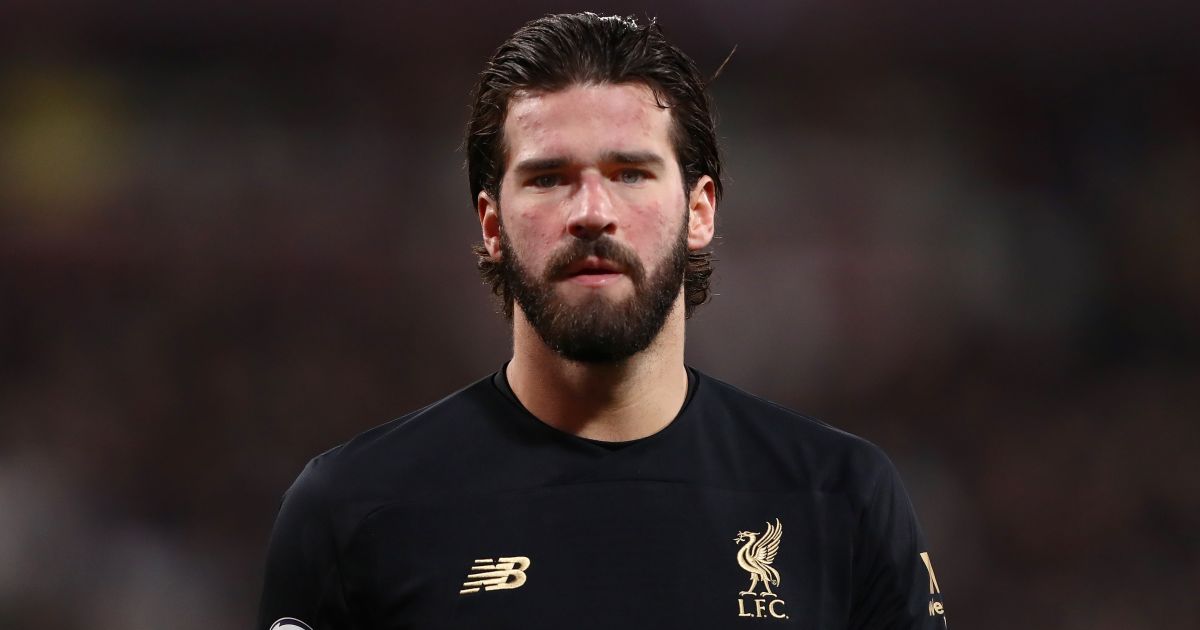 But as well as on-field issues, Liverpool have suffered from personal heartache this season.

Klopp’s mother passed away earlier in the year and goalkeeper Alisson Becker’s father was found dead this week after drowning.

Like Klopp, the Brazilian cannot attend the funeral, but the club will not stand in his way if he wants to be with his family.