The best moments of the game were played in the early parts of the first half, with an exciting first five-minute spell producing the only goal.

But while both sides had chances to add more weight to the scoreline, Raphinha missed a golden chance with a header just before the end of regulation time.

As such, it is another home defeat for Leeds. Villa, meanwhile, moved four points clear of the Whites in eighth.

The hosts had a chance from the off, but Raphinha could not latch onto Patrick Bamford’s ball over the top.

Instead, Villa took the lead minutes after from a mirror-image chance. Ollie Watkins slipped with his curled pass over the defence, just as Bamford did.

However, El Ghazi was much more accurate than his Leeds counterpart and finished coolly past Illan Meslier.

But Raphinha, who has proved one of the best Premier League signings this season, got into the game by setting up Tyler Roberts for a shot which Emiliano Martinez palmed away. 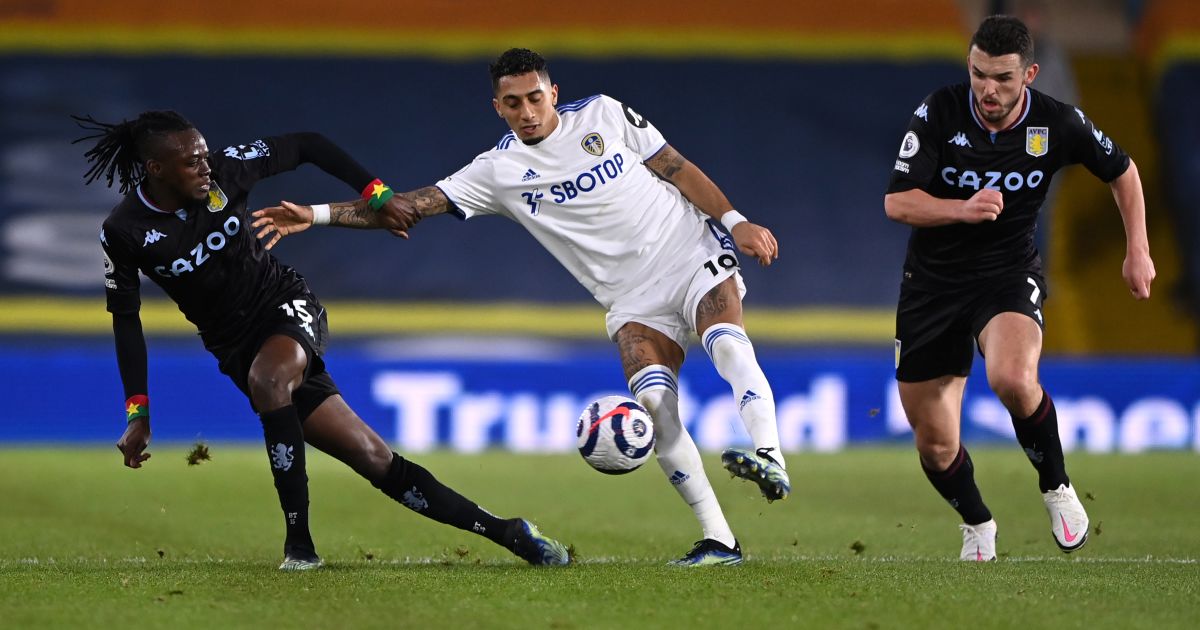 Back up the other end, Meslier got the better of El Ghazi the second time round before the fizz in the early parts of the half wore off.

In fact, Roberts’ dallying on the ball which led to an unsuccessful Watkins breakaway proved the only other standout moment.

In the second half, Leeds put the pressure on in the first 10 minutes, with Villa coaching staff urging the visitors not to sit deep. 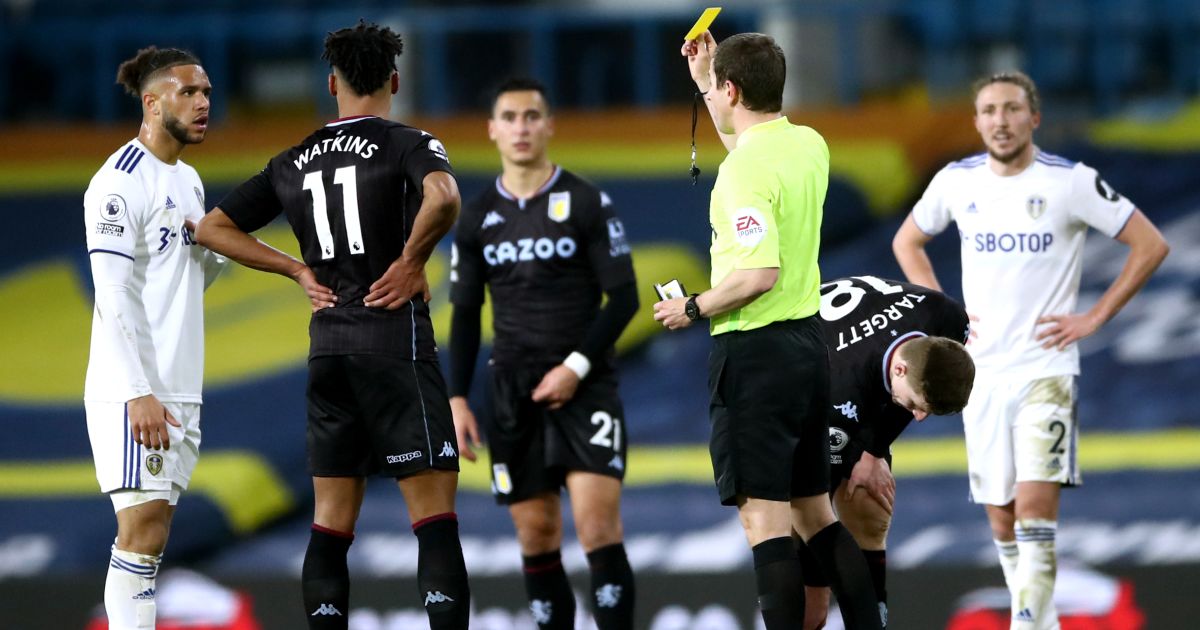 Indeed, Villa had a fantastic record to keep hold of; Dean Smith’s men went into this game having dropped only three points from winning positions all season.

But the game soon became scrappy, with Roberts, Matt Targett and Mateusz Klich taking the match’s tally of yellow cards from zero to three in as many minutes.

Leeds had two further shots which missed, including one from outside the area, but the stop-start nature of the contest ultimately benefitted Villa.