Tottenham boss Jose Mourinho could avoid the sack for the foreseeable future, as a result of Daniel Levy reportedly not including a break clause his contract.

Mourinho’s position has been called into question in recent weeks after a dire run of Premier League results.

The Portuguese was appointed in November 2019 after the surprise sacking of Mauricio Pochettino.

Europa League football was just about achieved at the end of a difficult first campaign in charge.

Tottenham’s flying start to the current term – they were top in early December – led some to suggest he could be the first man to lead them to a title in 60 years.

However, the festive period proved a disaster for Mourinho’s men and five defeats in six league games sees them sit ninth ahead of Sunday’s clash with Burnley.

Levy is facing calls to replace Mourinho with highly-rated RB Leipzig chief Julian Nagelsmann, who is regarded as a ready-made successor.

But the Daily Mail states that Levy’s failure to include a break clause among the terms of his contract would cost Tottenham dear.

The former Chelsea and Manchester United boss earns one of the biggest managerial salaries in world football. He is said to take home around £288,000 per week, and is contracted until the summer of 2023.

The report claims that if he was sacked, he would be entitled to £5m for the remainder of the campaign. He would then get an extra £30m for the two additional seasons left to run on his deal.

Spurs already hit in the pocket

With Covid-19 also hitting the club, that would leave Spurs with even more financial concerns.

Indeed, the north London club have already been forced to refinance the payment loans of their new stadium. 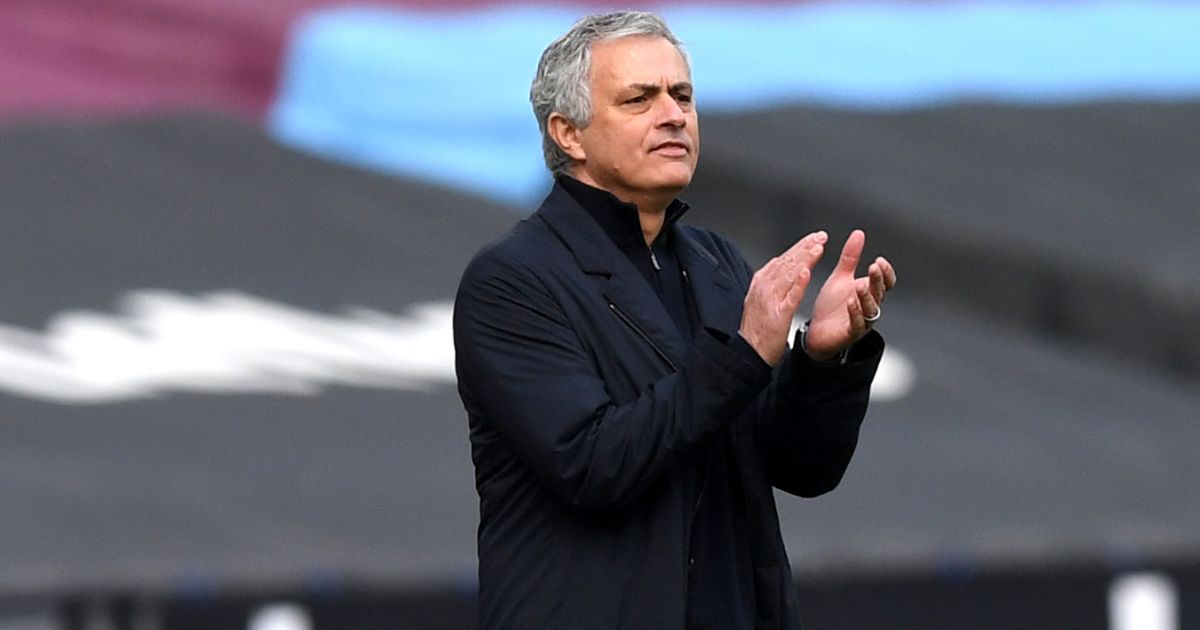 As for Mourinho, he has already scooped a reported £68m in compensation over the course of his managerial career.

His largest pay day was a £23.1m package he received from Chelsea first time around in 2007.

He remains among the favourites to be the next man to lose his job. But if this report is accurate then it’s likely Levy will hold fire for now.

Spurs have a decent run of fixtures on the horizon, along with a winnable Europa League last-16 tie.

There is also the small matter of the Carabao Cup final against Man City on April 25.

Tottenham’s hierarchy will now be hoping that Mourinho can now go on the run until the end of the season to avoid a mega pay out.