Crystal Palace manager Roy Hodgson praised his side’s effort after they laboured to a goalless draw against Fulham on Sunday afternoon.

The result saw the Eagles move onto 33 points – 10 clear of the 17th-placed Cottagers. But it was another display devoid of inspiration and one that saw the hosts fail to register a shot on target.

Having completed the ultimate smash-and-grab raid against Brighton on Monday, there was little change in the Londoners’ mindset. They were happy to soak up any Fulham pressure and mount counter-attacks.

Andros Townsend was their best source of attacking intent but there was no end product. It was a poor effort by the hosts but Hodgson preferred to look at the positives.

While acknowledging that there is work to be done going forward he could not fault his side’s defensive performance.

“I’m very satisfied. Fulham are playing very well and are a good team. We knew we would be under pressure for large parts of the game,” he said. “People have to work very hard and defensively, I can’t compliment them enough. We were under pressure for a lot of the time.

“I’m delighted. I still think we can do more with the ball sometimes than we do but that’s dependent on the opposition as well. They don’t give you a lot of time on the ball but the way we dug in is very commendable.”

Palace are a different side without Wilfried Zaha in the ranks. The Ivory Coast international has been missing through injury for the past four league games.

Zaha is the one player able to unlock defences but has had to watch his team-mates struggle. Hodgson is aware that his side have not been easy on the eye. 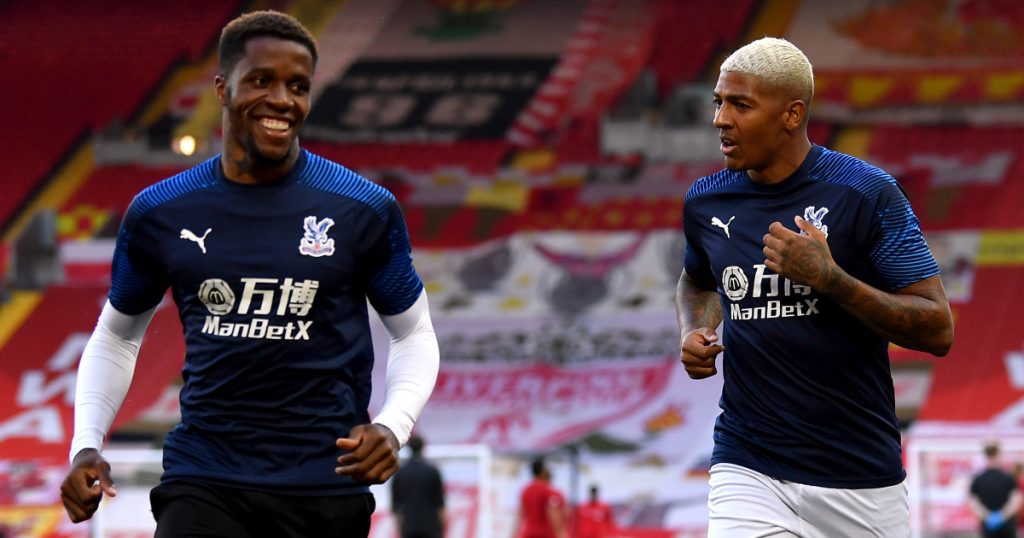 But the former England chief expects them to show much more in the final third when his big guns return.

“I know we have a lot more strings to our bow than we have perhaps been able to show in the last few games,” he added. “If you know you can dig in and defend as well as we have done in the last few games, that is good to know. We have our own stars that will be back in the team and can ask a lot of questions.”

Things will not get any easier as the Eagles’ next task is to host Manchester United on Wednesday. A trip across the capital to play Tottenham awaits next Sunday.