Liverpool take on Sheffield United in the Premier League tonight, with victory over Chris Wilder’s struggling side ensuring a first-ever double-double.

The Reds are looking to record their first-ever back-to-back league doubles over Sheffield United today, and their second league double of the Premier League era.

A win today will be a fifth in a row in the league against the Blades – for the first time ever.

The Reds won three of their last four away games in all competitions – at Tottenham, West Ham and Leipzig (in Budapest) – losing controversially at Leicester in their last league outing on the road. 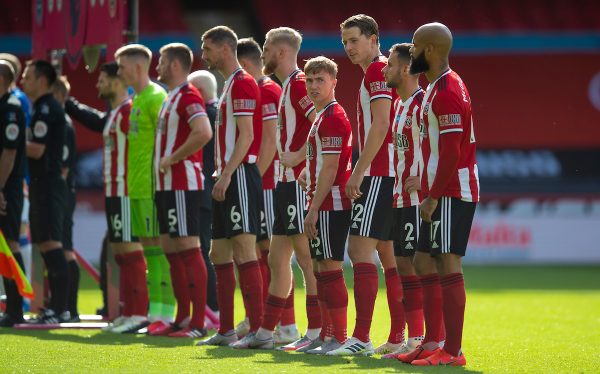 Last season’s win at Bramall Lane was Liverpool’s first in seven visits in all competitions, and only their second in the last 12.

Since 1953, they have won just four of their last 26 visits in all competitions, scoring just 16 times in that sequence.

Liverpool have scored in three of their last nine league visits, scoring five times in total.

In the last 12 visits in league and cup, the Reds have failed to score in eight, scoring six times in that period with three coming in one game (a 3-1 win in 1990).

That is one of only two occasions they have scored three in a game on this ground in the last 93 years.

Each of Liverpool’s last eight goals against Sheffield United have been scored by eight different players, with only Robbie Fowler (three) scoring more than once in the Premier League era.

Andy Robertson has started each of the last 29 league games and is the only player to start every game for the Reds this season.

Gini Wijnaldum has appeared in the last 47 league games while Robert Firmino has not missed a top-flight league match since May 2019 (an uninterrupted run of 63 games). 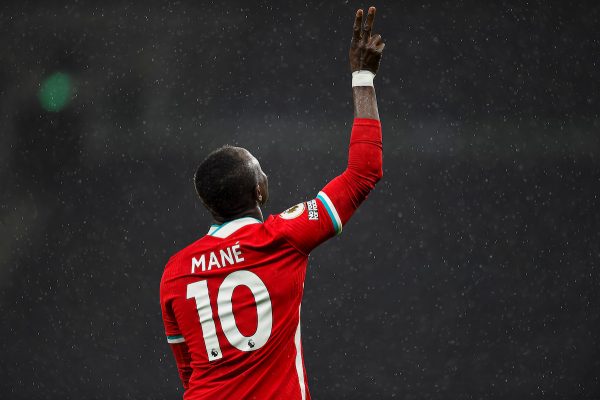 Sadio Mane could make his 150th league appearance for the Reds today.

Liverpool have won all of their last eight games when Jonathan Moss has taken charge. 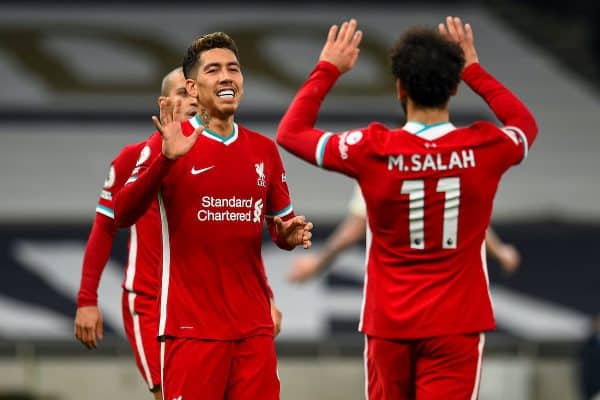