Mason Mount has revealed a simple chat with Chelsea boss Thomas Tuchel has helped drive him on to improve his game this season.

Mount, 22, has featured in all 25 of the Blues Premier League games this term. He was a regular starter while Frank Lampard was in charge and has continued to be selected under the German.

However, the England man was dropped to the bench for Tuchel’s first match in  charge. That was a goalless draw at home to Wolves, with Mount making a late substitute appearance.

He was soon back in favour, and has started four of the next five league encounters for the west Londoners. But the competitive youngster confessed that it was not easy to be immediately jettisoned when the new man arrived.

“It’s very difficult. You know what I’m like, I want to play every single game,” Mount told the Daily Mail. “But, with the new manager coming in, I understood that he went for experience.”

Tuchel has enjoyed considerable success since arriving at Stamford Bridge. Four wins and two draws has seen Chelsea back in contention for a top-four spot.

Mount has played his part and confessed that just a few timely words from the coach helped settle his mind.

“Obviously now I have played or started mostly every game,” he added. “He just said ‘keep working hard, I’ve seen you only for one session and I’m very happy so don’t let your head drop’.

“And that’s something I wouldn’t do anyway. I’m always someone who wants to strive to prove someone wrong or show something that maybe they haven’t seen.”

Tuchel enjoyed success with Paris Saint Germain and much is expected of him with Chelsea. He has not been afraid to make tough decisions.

Tammy Abraham has been subbed at half-time in each of his two league starts under Tuchel. While Callum Hudson-Odoi was replaced after coming on as a second-half substitute. 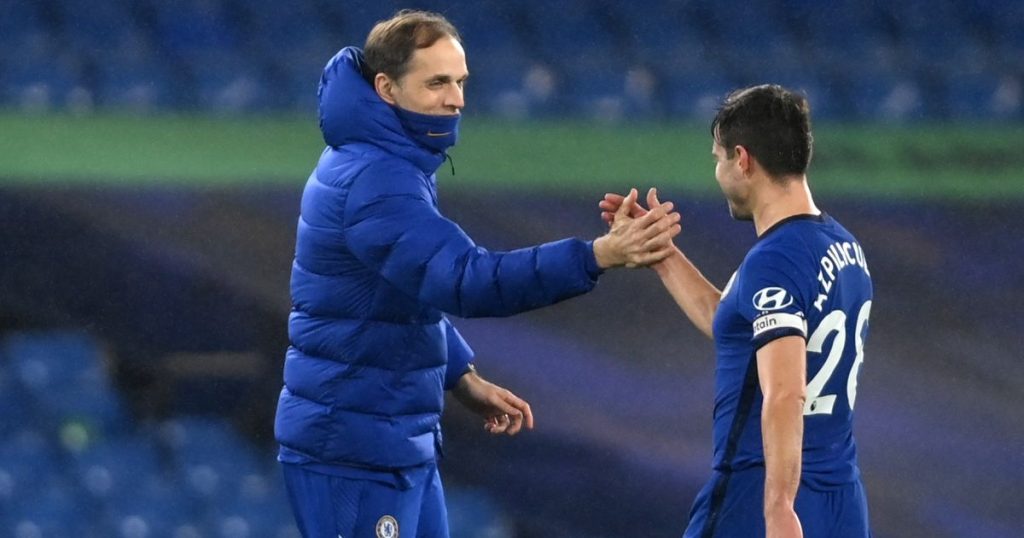 And Mount has lifted the lid on what it is about the new manager that makes the squad respond.

“He’s very passionate,” added the Portsmouth-born forward. “When he came in, we had a meeting, we had training and we had one day before a game and everyone knew their role with the team.

“He made it very easy to understand. We’ve been learning more and more.”