Everton manager Carlo Ancelotti has admitted that he did not initially want to sign Abdoulaye Doucoure in last summer’s transfer window.

The ex-Watford man signed in September as part of Ancelotti’s plan to bolster his midfield.

James Rodriguez and Allan also beefed up the Toffees’ ranks and the trio have proved crucial.

However, Ancelotti has admitted that Frenchman Doucoure was not a player he had targeted himself.

Instead, the manager‘s superiors recommended the signing and held talks before moving forward.

“When we started to talk about the transfer window, Doucoure was on the list of the club,” Ancelotti told reporters (via Goal).

“He was not on my list, but we talked together and we both agreed to sign him.

“I think it was, after six months, a really fantastic signing because Doucoure is playing really well.”

The 28-year-old has played in 23 of Everton‘s 24 games this season, chipping in with two goals and three assists.

In fact, he has only missed three games all season, also playing in the FA Cup and Carabao Cup. 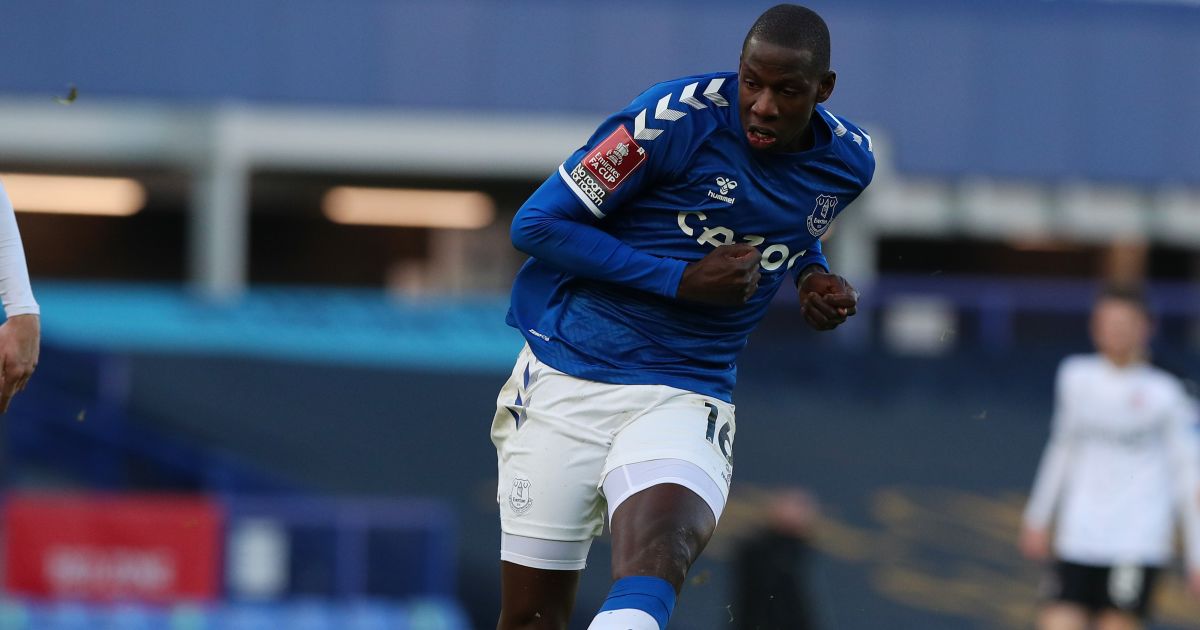 “He doesn’t show problems with his physical condition. He has played a lot of games but he is still really good, fresh, and has no problems at all.”

The player’s contract expires in the summer of 2023, but Everton have the option to extend their terms by 12 months.

He has proved crucial in the Toffees’ hunt for European football next season.

Everton currently sit in seventh in the Premier League table, five points off fourth with two games in hand. Indeed, Monday’s clash with Southampton is one such game.

June 23, 20212 min read
Liverpool would be interested in signing John McGinn but a deal is highly unlikely due…

June 23, 20212 min read
Jose Mourinho has criticised Bruno Fernandes for not delivering the same performances for Portugal at…

June 23, 20212 min read
England star Jack Grealish has said that he is ‘baffled’ by the self-isolation period enforced…

June 23, 20214 min read
Manchester United could land a France star with his agent looking to push him towards…

No sympathy as Mount, Chilwell get brutal Roy Keane treatment over Covid-19 isolation

June 23, 20213 min read
Norwich are at the head of the queue to sign Billy Gilmour after the Chelsea…

June 23, 20212 min read
Liverpool boss Jurgen Klopp has held talks with one of his stars about signing John…

June 23, 20211 min read
According to a recent report from Marca, Wolves star Adama Traore favours a move to…

June 23, 20211 min read
According to a recent report from Sport, Arsenal are planning to make a loan approach…

What are Cristiano Ronaldo’s diet, workout and fitness secrets?

June 23, 20215 min read
The Juventus star is renowned for being one of the most athletic players in football…

The best defences to play at major international tournaments

Gareth Southgate reveals why England are yet to play with ‘freedom’

June 23, 20212 min read
Gareth Southgate has said match fitness and sharpness are among the reasons why England were…