Everton defender Jonjo Kenny could leave the club this summer, ending his hopes of being the man to replace the popular but ageing Seamus Coleman.

The 23-year-old was widely expected to be the full-back to take the mantle from the 32-year-old Republic of Ireland international.

He looked on course to do just that after a successful loan spell at Schalke last season.

However, the England Under-21 international played only 60 minutes of football for the Toffees this season before being shipped out on loan to Celtic last month.

Now, the Liverpool Echo reports that Kenny could leave on a cut-price deal at the end of the 2020/21 campaign.

Everton are reportedly pursuing Lille right-back Zeki Celik, albeit the club has played down of such talk.

However, Kenny’s future at Goodison Park looks ominous with Carlo Ancelotti seemingly looking to external sources for a future Coleman.

Burnley were interested in the youngster last summer but refused to meet the £10m asking price.

With Kenny entering the final year of his contract in July, Everton may now let him go for even less.

And the Celtic Star reports that Celtic are unlikely to make a decision on whether to keep him until a new manager is appointed following Neil Lennon’s exit.

Kenny has played the full 90 minutes in all seven of his games for the Scottish champions.

The Everton academy graduate won the 2014 Under-17 European Championships for England before lifting the Under-20 World Cup in 2017. 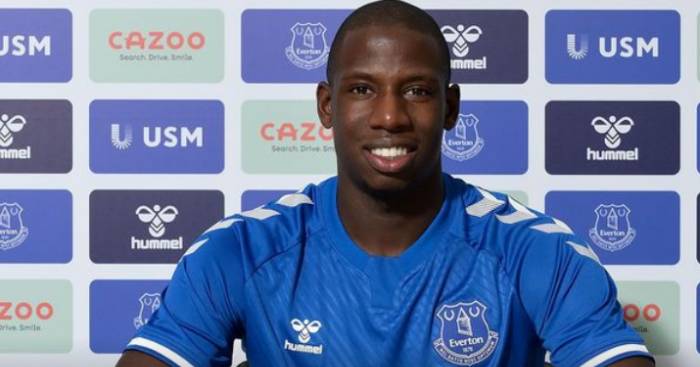 Toffees manager Carlo Ancelotti has revealed that summer signing Abdoulaye Doucoure was not on his initial wish list.

The 28-year-old was brought in from Watford in September and has played in 24 of Everton‘s 25 league games this season.

Ancelotti explained: “When we started to talk about the transfer window, Doucoure was on the list of the club.

“He was not on my list, but we talked together and we both agreed to sign him.

“I think it was, after six months, a really fantastic signing because Doucoure is playing really well.”

The Frenchman left the Hornets for £25m last transfer window. Since then, he has missed just three games all season.