Tottenham’s Gareth Bale insists he has not listened to his critics as he looks to be back to his best.

The 31-year-old put in the most devastating display of the season by scoring two goals and notching an assist in Sunday’s 4-0 win over Burnley.

Bale’s resurgence has been a long time coming as the first five months of his Spurs homecoming were dogged by fitness issues and large amounts of time on the bench.

But during that difficult time Bale ignored the people who suggested he is past his best and has been enjoying his time at a club where he feels loved.

“It’s understandable, it’s been a while so I just continue to work hard,” he said.

“I know you get criticism but I am experienced enough to keep my head down, not say anything stupid and keep plugging away.

“I’ve been happy all season. In the dressing room I feel comfortable and I’m having fun. I’m happy and I’m sure it’s showing on the pitch.

“The most important thing is we knew we’ve not been on a great run and it was important to get back to winning ways.”

Bale was part of a scintillating front three along with Harry Kane and Son Heung-min, all contributing either goals or assists in the romp over the Clarets.

Spurs will not have too many problems getting their Premier League form back on track if those three keep firing, but the defence also improved, keeping a rare clean sheet.

Boss Jose Mourinho was pleased with the back line, but said it was a team effort. 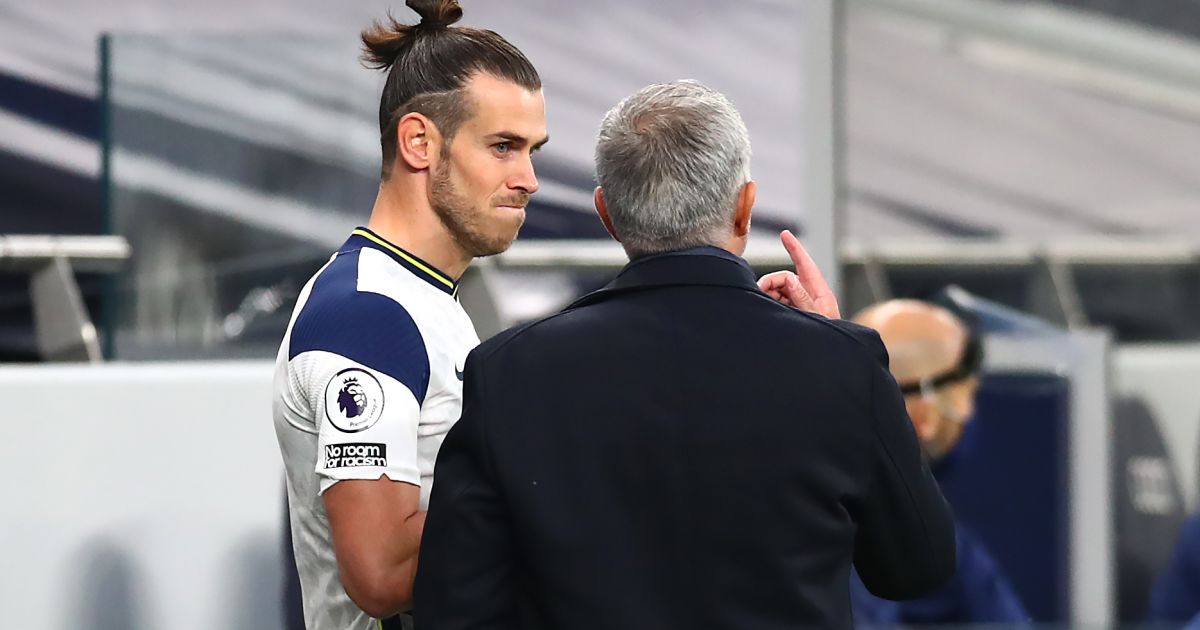 “I think the team played well defensively, it was a good compromise from the team,” he said. “The defensive line cannot play as high as we did if the midfield and attacking players do not press, especially the player with the ball. It was a collective performance, very positive collective performance with loads of effort.

“Even minute 92, 93 two corners, the team defended like it was 1-0 and not 4-0 and this compromise is fundamentally what the team needs.

While Burnley as a whole will forget their trip to north London, it will be a day teenager Lewis Richardson will never forget as he became the club’s youngest ever Premier League player aged 18 years and 21 days.

And he got an impressive souvenir to take home with him.

“I couldn’t really ask him on the pitch because of Covid and things so I asked their kitman what he could do and he managed to get me Harry Kane’s shirt,” said Richardson on the club’s official site.

“Kane is someone I aspire to be like and he’s a massive role model for me.

“It’s a really proud moment. I’ve been working hard over the past few weeks, especially, changing my game and trying to improve.”