Southampton have reportedly been in touch with in-from Levante winger Jorge de Frutos who has returned impressive statistics so far this season.

The 24-year-old has grabbed ten assists and three goals in all competitions for his side despite starting only 11 games.

According to the Sunday Mirror (via the Boot Room), the Saints lead the way in the race to sign the talent.

The Spaniard scored a memorable goal from near the half-way line against Atletico Madrid when Jan Oblak went up for a corner in the dying embers of Levante’s 2-0 win at the Metropolitano last month.

But that’s not the only reason why he has been catching the eye of many European observers. 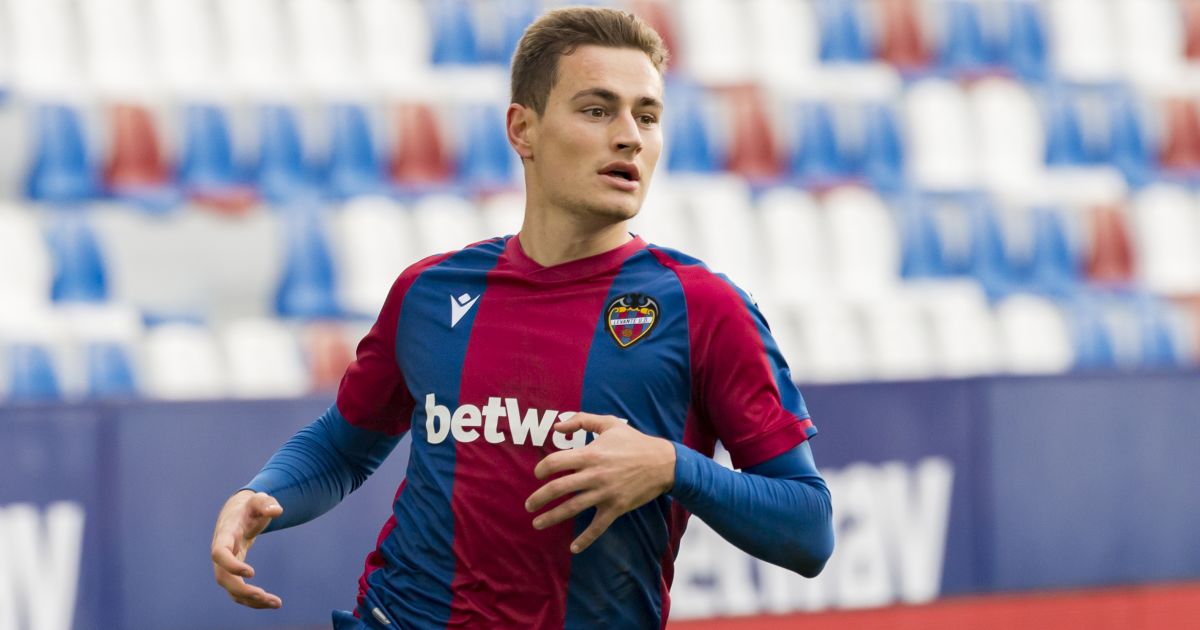 Levante, who currently sit 9th in La Liga, are yet to lose when de Frutos has either scored or provided an assist in a game this term.

His contract at his current club runs until 2025. However, Ralph Hassenhuttl is seemingly keen to bring in competition for Nathan Redmond, Stuart Armstrong and co.

Southampton have slipped to 14th after having a strong first half to the season.

Their 9-0 mauling at the hands of Manchester United in February started winless run of five league games. As a result they now sit only seven points off the bottom three.

Romeu out for the season

Southampton’s injury crisis has deepened further with the club learning that Oriol Romeu will miss the rest of the season.

The midfielder was forced off in the 3-0 loss to Leeds last week after suffering a fractured ankle.

“He has a fracture on his ankle and definitely this season is over for him.”

Ahead of the trip to Everton on Monday evening, the Saints have a number of players out through injury.

On-loan Liverpool attacker Takumi Minamino will miss the game due to a hamstring problem. Meanwhile Kyle Walker-Peters, Theo Walcott and Ibrahima Diallo are all also unavailable.