Thomas Tuchel has told Tammy Abraham to fight for his Chelsea place after leaving the England striker out of Sunday’s squad to face Manchester United.

New boss Tuchel revealed Abraham was omitted from Chelsea’s match squad solely on selection grounds, with the Blues grinding out a goalless draw against the Red Devils.

Evergreen striker Olivier Giroud was trusted to lead the line against United, with Tuchel calling on Abraham to accept the situation and work to force his way back into contention.

“This situation is totally natural, he has to do exactly what he does; train well, be in a good mood and accept that he is a striker for Chelsea so this is the highest competition in Europe,” said Tuchel.

“This is what you sign up for if you are a player for Chelsea, a coach for Chelsea, that these moments arrive.

“There is no other answer to it other than to accept it and be there on Monday to fight for your place in the squad. I am sure he will do it.”

Abraham’s Chelsea contract runs until 2023, after the 23-year-old activated an extra year in his existing deal at the back-end of last season.

At that point Abraham had been expected to complete a new long-term Chelsea deal without any issue.

Frank Lampard’s departure and Tuchel’s arrival has slowed progress on a new contract however, and Chelsea have already been heavily linked with a major summer move for Dortmund’s Erling Haaland.

That has led to reports that Abraham is now considering his long-term future. According to The Athletic, “it shouldn’t be assumed that Abraham will want to stay at Chelsea”.

Tuchel has already made no secret of any of his tough selection decisions in his short Chelsea tenure, having hooked replacement Callum Hudson-Odoi in the 1-1 draw at Southampton.

Abraham was also withdrawn at half-time at St Mary’s, and with the striker’s omission from Sunday’s United clash, Tuchel has conceded he faces a testing few weeks ahead.

“At the moment he is only struggling with my decision,” said Tuchel, of Abraham.

“We have only Thiago Silva injured so that means we have have to take hard decisions.

“We can nominate 18 players, plus goalkeepers so it is clear. it was a hard decision.

“It was about judging the alternatives that we have and we opted for Olivier Giroud to begin and Timo Werner on the bench.

“We have Kai Havertz who can play as a number nine so there was no need to bring a fourth number to the pitch. Things are difficult for him.

“Things are not as easy as they should be for him in the moment and he will get full support. This was the decision.” 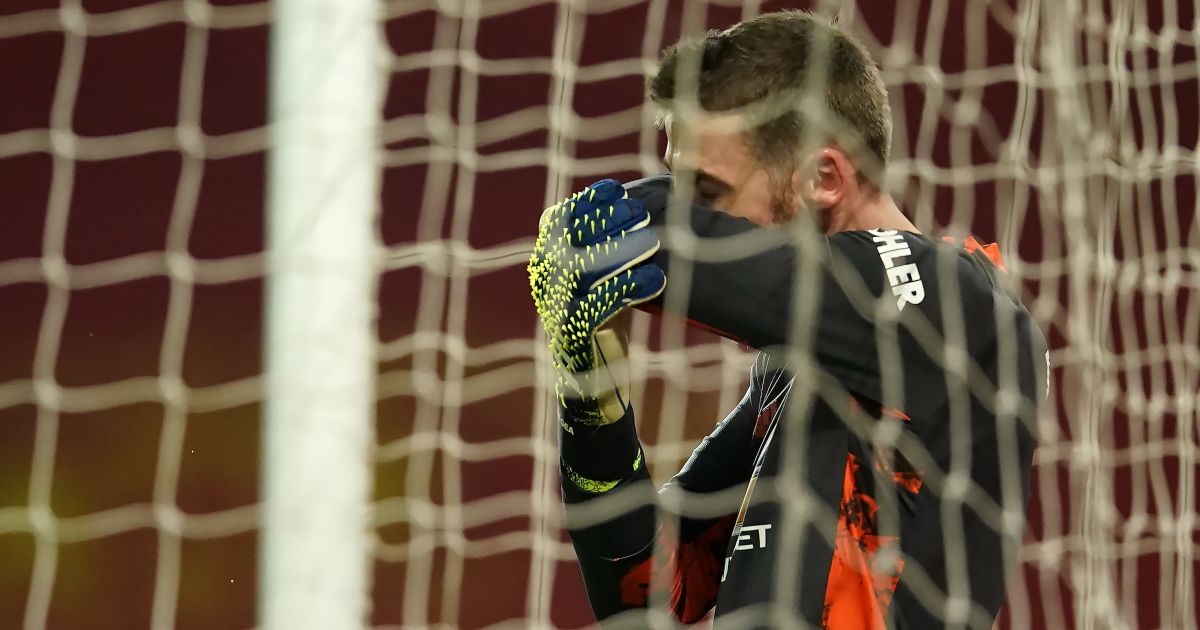 United were aggrieved not to have been awarded a penalty in Sunday’s drab goalless affair at Stamford Bridge.

Hudson-Odoi was eventually judged not to have deliberately handled the ball under a challenge from Mason Greenwood.

David De Gea kept a clean sheet for Ole Gunnar Solskjaer’s men, then later insisted that United must develop a ruthless edge in order to end this season with silverware.

“I think that the draw is fine, but if we want to do something good and we want to win trophies and win the league, we have to beat these teams,” De Gea told United’s official club website.

“We didn’t have many chances, we didn’t create too much. The last pass was what we missed. We created good counter-attacks but at the end the last pass wasn’t the best option.”