Sebastien Haller has admitted that he feels “frustrated” at the way his West Ham career ended, but hopes they can finish in the top four.

Haller joined West Ham as their record signing in 2019. However, the striker failed to live up to expectations.

Scoring just seven goals from 35 games in his first season, Haller added a further seven from 19 this term before being sold in January.

Ajax managed to lure him away from the London Stadium for around half the price West Ham had originally paid for him. He has already scored as many goals for them as he did in either of his two seasons with West Ham.

The Hammers ultimately failed to sign a replacement for Haller, despite links with a number of strikers in January. It leaves them short of options up front, but they seem to be coping; a challenge for the European places is still very much on the cards.

Even so, there may be a hint of regret that they did not get more out of Haller. And that regret is shared by the player himself.

Haller told talkSPORT: “Usually I am never looking back, no regrets. Of course I feel frustrated because it is like I left without finishing something. That is a bad feeling. 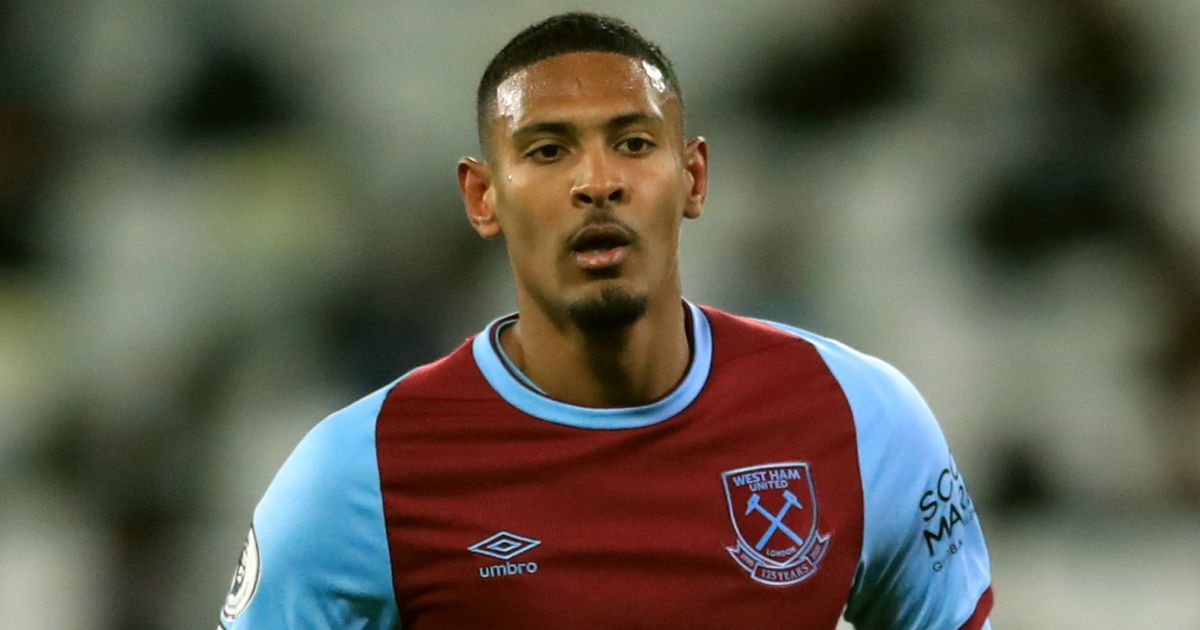 “People will see you with another view, they expect even more from you than someone else.

“It was really frustrating to see games coming and no goals, sometimes not involved. The stats are something but I had the feeling that I couldn’t find a perfect place on the pitch.

“The feeling that sometimes you don’t understand or cannot anticipate what your partner will do. It was really strange.”

While he may be disappointed at not making more of an impact at West Ham, it seems Haller has no hard feelings towards the club and wants them to succeed.

He continued by outlining how much they deserve a high finish this season and sees no reason why the Champions League would be out of reach.

The 26-year-old added: “We knew the potential was there, the guys have made incredible work.

“I really hope that they will finish in the Champions League spots. It will be amazing for the club, fans and players. They deserve this.”