Goalkeeper Aaron Ramsdale has made it clear he wants to remain with Sheffield United even if they are relegated to the Championship.

Ramsdale, 22, has endured a tough season with the Blades. They sit rock bottom of the Premier League standings and have little chance of avoiding the drop.

Having taken just 11 points from 26 games, the writing is on the wall for Chris Wilder’s side. They are 15 points adrift of safety and need a miracle to maintain their top-flight status.

Ramsdale has played every minute of the South Yorkshire outfit’s 26 league games this term. He has conceded 43 goals but that compares favourably to a number of rivals.

West Brom have let in 55 while Newcastle, Southampton and Leeds United have conceded 44. The problem has been at the other end, with the Bramall Lane club scoring just 15 Premier League goals in 2020-2021.

Ramsdale has, at times, produced some stunning displays between the posts. The England Under-21 ace pulled off a number of superb saves in last weekend’s 2-0 defeat to Liverpool.

He kept the champions at bay until Curtis Jones scored on 48 minutes and Kean Bryan put through his own net. Other clubs have been keeping an eye on his progress with United.

The Staffordshire-born shot-stopper made 37 league appearances for Bournemouth last term but left after they were relegated. And, with a similar fate for Sheffield United on the horizon, West Ham have been linked with a summer swoop.

But the talented keeper insists he is still fully focused on the job in hand.

“I can’t let things affect me and I can’t have ups and downs,” he said. “As a goalkeeper you’ll have them throughout a season anyway, so you’ve got to limit how often that happens and you’ve got to be reliable.

There may well be other suitors when the dust settles on the current campaign. Aston Villa were interested last summer and tried to outmuscle the Blades. 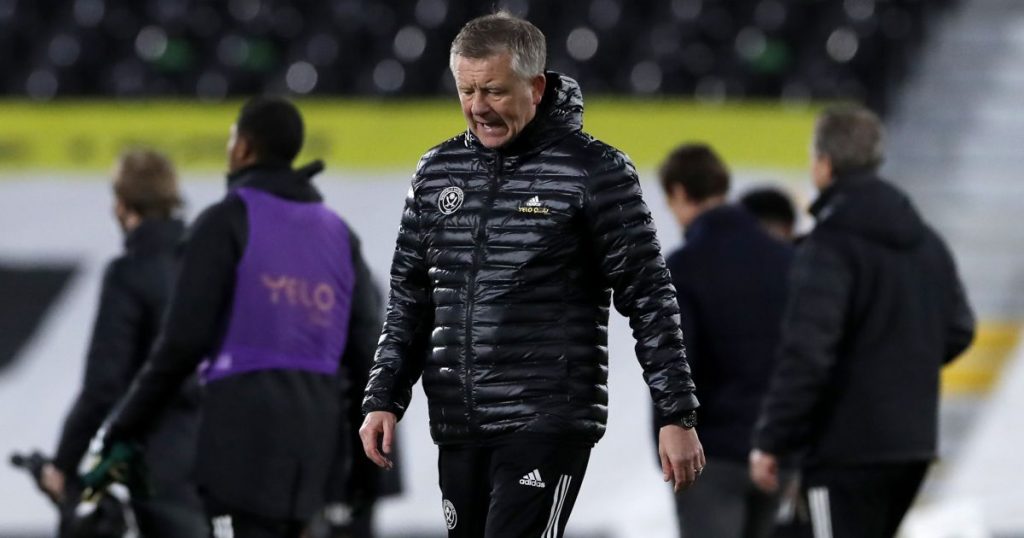 But Ramsdale penned a four-year deal with the men in red and white and seems determined to honour his contract.

“I’ve been out on loan and then I had a year at Bournemouth, so it’s only been a season and now it’s time for me to kick on,” he added.

“Whatever league we’re in next season, I want to be a part of it and I want to be able to help the team. That starts now, being consistent every week, on and off the pitch.”