Leeds United and Leicester City are keeping tabs on Sporting boss Ruben Amorim, according to a report in Portugal.

Both clubs are making future plans with Marcelo Bielsa’s future far from clear cut at Elland Road. While Leicester boss Rodgers is widely expected to find a bigger suitor in the coming years.

Bielsa’s contract with the Whites is due to expire this summer and while he has hinted he will pen another rolling deal nothing has been finalised as yet.

“Due to being integrated to the city and also to this region in England and also what surrounds it, Yorkshire.”

However, the Argentinian will also be 66 this summer and as far are Leeds are concerned, Bielsa is not be the long-term answer.

With that in mind both clubs have been tracking Portuguese boss Amorim, who is just 36.

A Bola report that “especially in the last few weeks” Leeds and Leicester scouts have been following Sporting “more closely”.

Sporting have lost just twice all season and they are nine points clear at the top of the Primeira Liga standings. They have also already won the League Cup under Amorim, who took over 12 months ago.

Neither club have made an official approach or contact as yet, but the representatives of Amorim have “already been surveyed by some intermediaries”.

Amorim’s success has been “surprising”, but he has been told that he has admirers in England who may look to speak to him in the future. 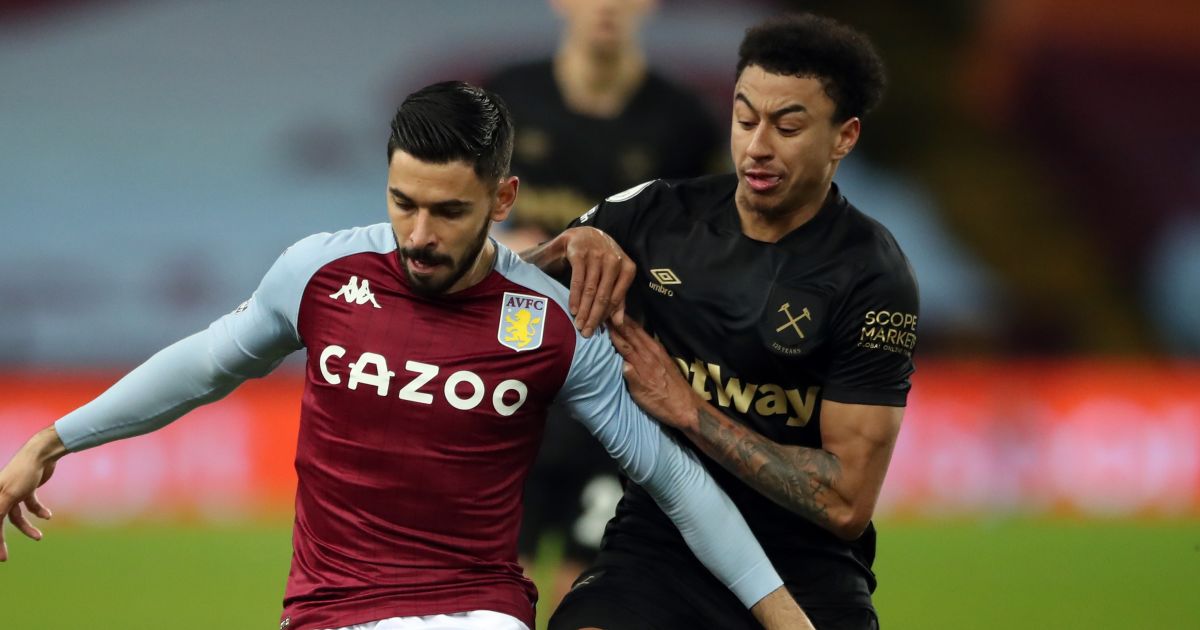 Meanwhile, Aston Villa midfielder Morgan Sanson claims he rejected interest from Leeds United last summer – claiming the time was not right for him to leave Marseille.

Sanson, 26, moved to Villa Park from the Ligue 1 club on January 26. The former France Under-21 ace penned a four-and-a-half-year contract in the West Midlands.

“I’ve known everything in Ligue 1, especially with Montpellier and Marseille,” he said. “So I was at a point where I was wondering: ‘why not go abroad?”