Newcastle United’s forgotten midfielder Kyle Scott is hoping to kick-start his career with a move to Major League Soccer.

Scott, 23, has been with the Magpies since July 2019 but has failed to make a single senior appearance. The Bath-born player has featured four times for the Under-23s in 2020-2021, having played 10 times for the youngsters last term.

It seems as though he has no future on Tyneside under Steve Bruce. And that has prompted a trip stateside to try and secure a spot on the roster with FC Cincinnati.

Scott began his youth career with Southampton. He soon moved to Chelsea in 2007 and spent 12 years on the Stamford Bridge books.

Opportunities were few and far between and he was loaned to Dutch second-tier side Telstar in July 2018. He made 14 Eerste Divisie appearances before returning to west London in the summer of 2019.

He joined Newcastle having played just 28 minutes of first-team football in the EFL Cup for Chelsea. It seemed a risky move for the north-east outfit, with Scott having little on his CV to suggest he would make an impact at St James’ Park.

And that is how it has played out, with the youngster kicking his heels in the reserves. He will now try to forge a career across the Atlantic and will train with Cincinnati to assess his fitness.

Still time for class to show

He was part of the set-up that won three consecutive FA Youth Cups and two Uefa Youth Leagues between 2013 and 2016. It clearly got him noticed although he has been unable to make a breakthrough into senior football to date.

The West Country-born star has enjoyed a nomadic existence internationally. He began by representing England at Under-16 level before switching his allegiance to Republic of Ireland Under-17s. 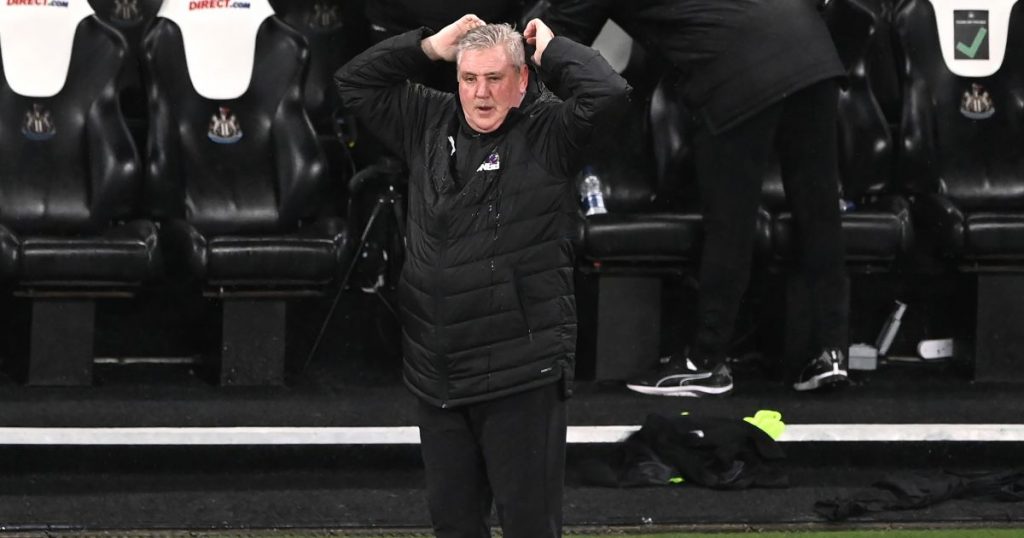 Injuries hampered Scott during his time with Newcastle and he will look to start afresh in Ohio.

READ MORE: Shelvey brands Leeds star a ‘nutcase’ and says he could not play for Bielsa