In our weekly Scout feature, we take a deep dive into an emerging player on track to become a footballing superstar before our very eyes.

This week’s edition focuses on Man Utd defender Alvaro Fernandez, a player who has everything in his locker to become the perfect modern-day full-back.

Fernandez, 17, was a free agent acquisition by Man Utd after opting to leave boyhood club Real Madrid in the summer.

A four-year deal was signed as the Spanish champions were left disappointed by a decision that was more Fernandez’s than the club’s.

The left-back made the perfect start when scoring a stunner on his debut in the Under-18s. His display against Burnley that day was so accomplished that an immediate promotion to the Under-23s arrived.

Since then, Fernandez has showcased every trait a manager could wish for in a modern full-back.

After recovering from Covid-19 over the winter, the youngster has hit top form. Eyebrows were raised with a recent series of devastating attacking displays that produced assists in four consecutive matches.

Update from U23s: Alvaro Fernandez suffered from COVID-19 over winter, but returning to form after 4 assists in 4 games.

Neil Wood: “He had tough time over Christmas. Didn’t return until lot later. We’ve seen sluggishness but he’s getting back.“ #MUFChttps://t.co/brIvBbFflg

Most modern sides have placed an increased responsibility on their full-backs to provide attacking returns. Fernandez’s skillset is perfectly suited to this gradual change.

He is exceedingly comfortable on the ball owing to his development in Real’s academy. A first-time viewer could easily mistake him for a midfielder given his technical prowess and dribbling ability.

High presses are increasingly common nowadays, but Fernandez can break them with ease. A change of direction and sudden burst of acceleration away or an incisive forward pass and before you know it, he has single-handedly turned defence into attack.

Fernandez is a threat across all areas of the pitch and is never content to remain planted to the sideline. He is equally adept at drifting in from the wing and causing havoc in central areas.

Fernandez’s attacking talents are clear, but the defensive side remains a work in progress.

Positives include being difficult to beat one-on-one thanks to his quick feet and his desire never to just contain and defend passively. Fernandez will actively look to get a foot in and disrupt attacks.

The Spaniard also possesses another unique advantage many full-backs never will. At just 17, he already stands at 6ft 1in tall. Burly centre-forwards looking to drift out wide in search of joy will have to look elsewhere.

Reminds you of a young…?

Fernandez’s attacking talents, turn of pace, and propensity for venturing forward reminds us of Gareth Bale during his left-back days. 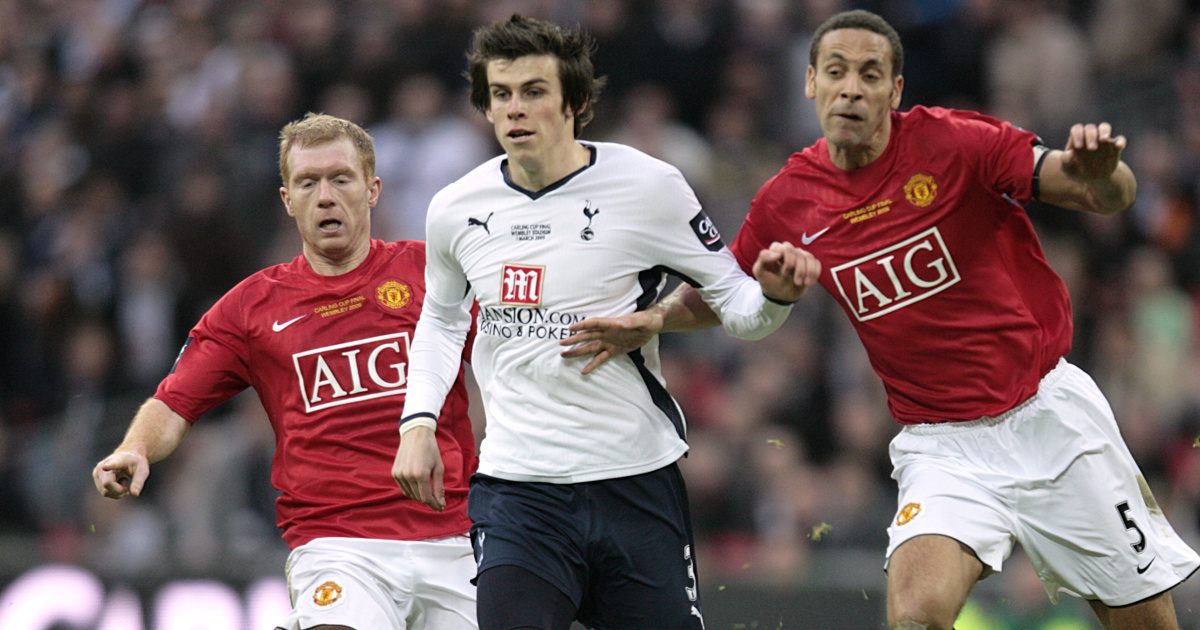 The Welshman’s will to do damage over the halfway line ultimately saw him transition into a left midfielder under Harry Redknapp. The same positional shift could be something to look out for with Fernandez if the attacking side of his game continues to progress at such a rapid rate.

Fernandez’s willingness to cut inside and act as a provisional number ten is also reminiscent of Joao Cancelo.

The Portuguese has become one of Pep Guardiola’s most influential players at Man City. Fernandez certainly seems to be on course to be just as effective in the years to come.

His debut goal against Burnley’s Under-18s summed up what Man Utd fans can expect to see in the near future.

Many full-backs tasked with being a creative force often fall short with the final act. An overhit cross here or a blazed shot wide there. They can have the best will in the world, but if there’s no end product, it counts for naught.

No such worries for Fernandez…

That was through no fault of his own, though, with highly touted prospect Miguel Gutierrez two years further into his development in the capital.

Once a move to these shores came to fruition, Real’s coaching staff were under no illusion that Fernandez’s game would bring success in England.

One coaching source told Spanish outlet AS (via TribalFootball): “Álvaro is a footballer with a great future who has been hurt by having Miguel Gutiérrez in front of him.

“But the conditions for him to do well in England, he has them, his pace and his centres will be appreciated there.”

In the months prior to his departure, Real’s official website detailed (via the Sun) precisely what those qualities were.

“He is a quality defender and good at taking the ball from behind. He stands out technically and for his intelligence on the field. He is difficult to beat one on one.”

Tell us something we don’t know…

If there was any doubt as to what type of full-back Fernandez wished to be, the identity of his footballing idol left no room for manoeuvre.

A part of Real’s system since 2017, Fernandez modelled his game on club legend Marcelo. 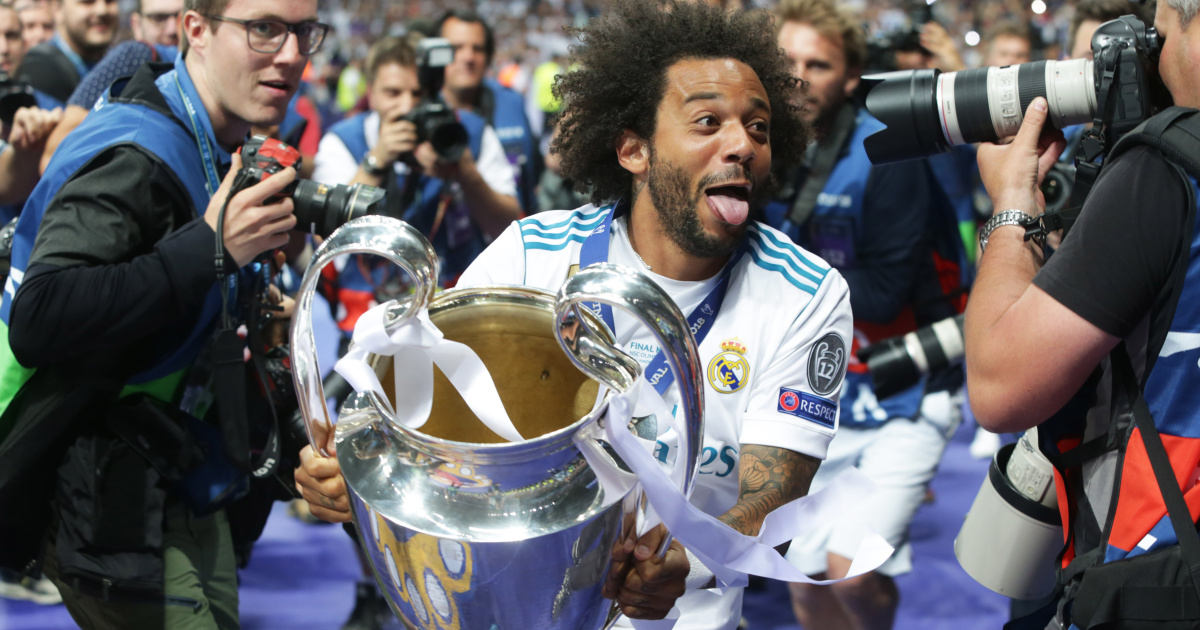 The Brazilian was an integral part of Madrid’s side that won a scarcely believable four Champions Leagues in five years.

If the 17-year-old can be even half as influential as Marcelo was at Real, Man Utd fans are in for a treat.

A perfect fit for…?

Shaw has excelled with five league assists this season. However, over the course of his career, he averages the modest sum of one assist per 12 games.

Despite his tender age, Fernandez appears on course to be a far more potent attacking threat than Shaw will ever become.

That alone could be enough to thrust himself into Ole Gunnar Solskjaer’s plans in the ensuing years.