The agent of Leeds goalkeeper Illan Meslier says that his client could soon attract the attention from the likes of Real Madrid.

Meslier has shown excellent maturity as the Whites‘ number one goalkeeper at the young age of 21. In fact, he only celebrated his birthday on Tuesday, making his recent first-team rise all the more applaudable.

Meslier, who joined Leeds on loan last season, only got his chance after Kiko Casilla’s ban.

Since then, though, he has impressed head coach Marcelo Bielsa, earned a three-year deal and taken his first-team role into the Premier League.

Further up the field, Raphinha‘s contributions have reportedly attracted the attention of clubs such as Liverpool and Manchester United.

According to Meslier’s agent, though, the Frenchman is beginning to gain a reputation of his own.

“When you are so young, the youngest starting goalkeeper in Europe, for sure, big clubs could be interested, following him,” Xavier Fleury told the LUFC Fan Zone podcast.

“Illan is starting at Leeds. He loves the club. Perhaps in one, two seasons, if you have a club like Real Madrid that knock on the door, who knows? 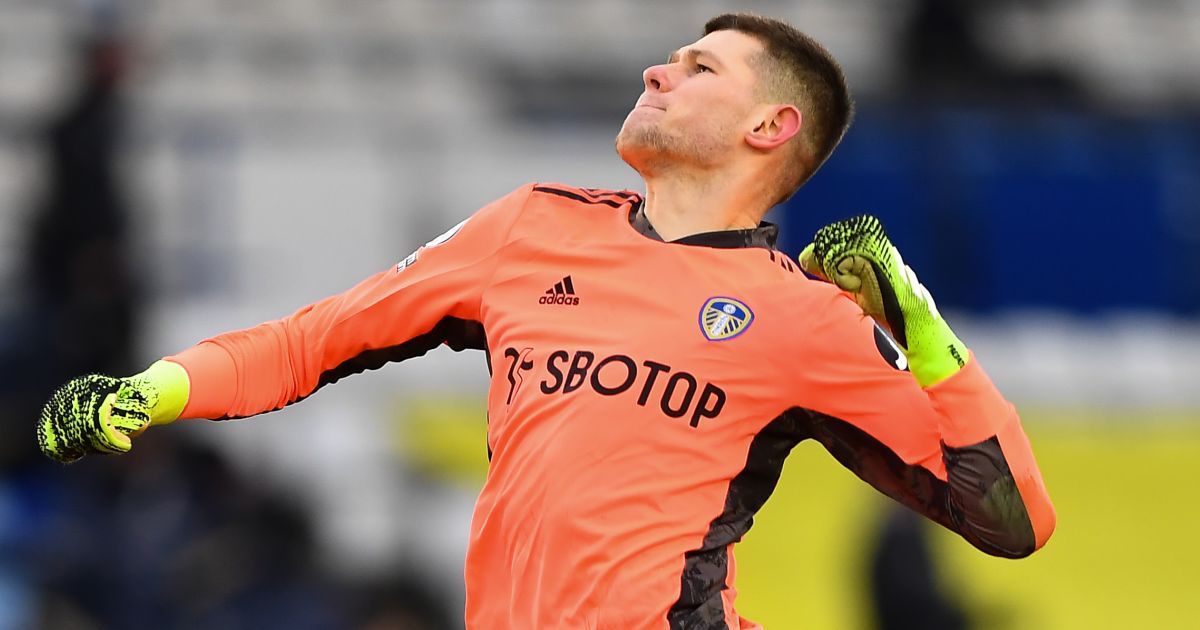 “If Leeds keep the manager and [Victor] Orta, the president could be right, they could be in the Champions League.”

Meslier has kept eight clean sheets in 25 Premier League appearances, with the Whites 11th in the table.

However, a top-half finish is well within sight. Indeed, only four points separate Bielsa’s men and Tottenham in eighth.

While Leeds have no chance of silverware this season, Fleury added that Meslier would be better off staying at Elland Road to see the journey the club goes on from next season onwards.

‘Bad idea’ for Meslier to leave 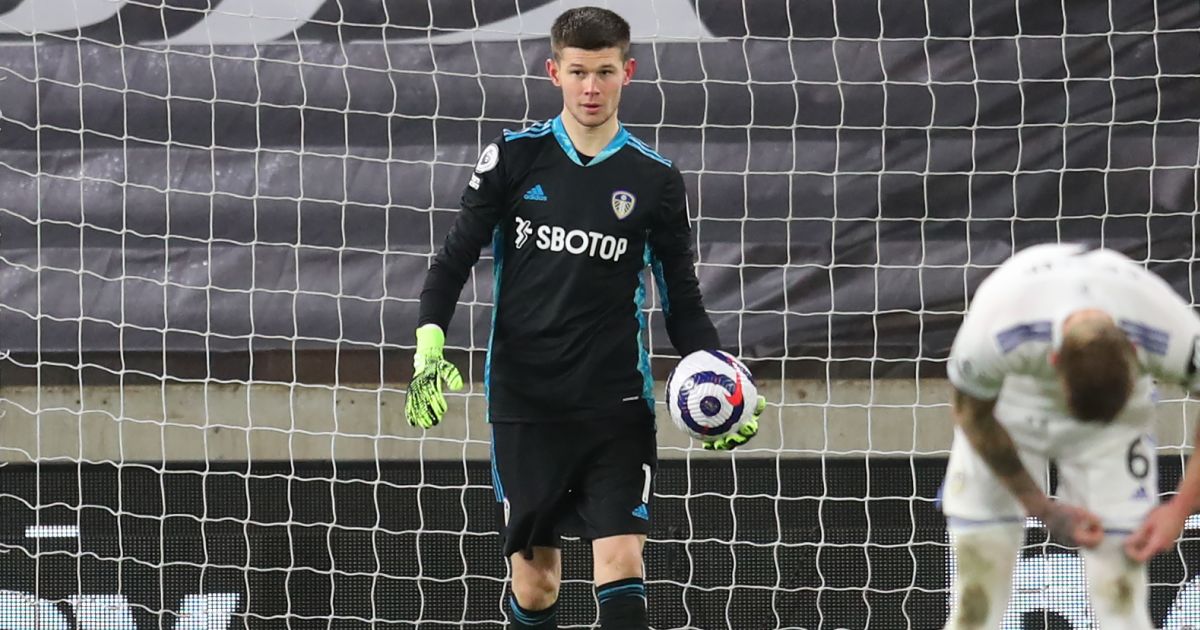 “If Leeds are in the Champions League, Illan can win a title with Leeds,” the agent added.

“Winning a title with Leeds is more beautiful than with Juventus, Real Madrid or Bayern [Munich].

“Right now, it would be a bad idea to join a big club and sit on the bench.”

Leeds return to action on Monday when they play West Ham at the London Stadium.