Ozan Kabak has revealed how Virgil van Dijk has been helping him settle in at Liverpool.

Van Dijk is currently a long-term absentee for Liverpool as he recovers from an ACL injury. His absence in defence has affected their hopes of retaining their title significantly.

The Dutchman’s injury – as well as those to fellow centre-backs Joe Gomez and Joel Matip – prompted Liverpool to sign Kabak in January, as well as Ben Davies.

Davies is yet to play, but Kabak has taken on more responsibility. The Turkey international has started three Premier League games so far, as well as one in the Champions League.

Kabak was named man of the match in that Champions League match, and is set to have a major role to play until the end of the season.

Until Van Dijk returns – and that may not happen until next season, despite positive signs of progress – Kabak will be one of Liverpool’s main options in defence.

As he quickly gets up to speed following his January switch, Kabak has revealed that the sidelined Van Dijk has already been helping him.

“I have met with him,” Kabak told Premier League Productions. “He is a really nice guy, a top person – like his talent!

“He gave me a lot of help and tips about football. Now he is in rehabilitation but I hope he will be back soon and he will help us on the pitch also.

“I am looking forward to playing with him, of course, in the defence.

“It’s little things but of course it helps when you play, when you defend. He is such an experienced guy and his words are very valuable for me.” 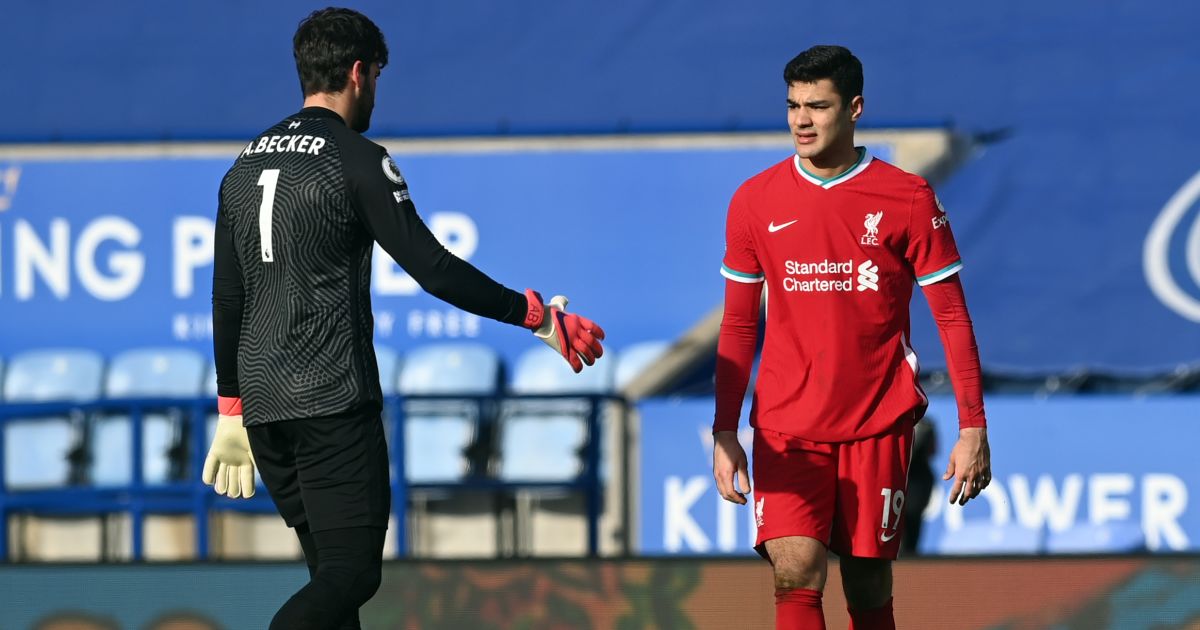 The move to Liverpool marked the first time Kabak has played in England, after previously featuring in the Bundesliga for Schalke and Stuttgart, and before that in his native Turkey with Galatasaray.

Asked about the transition from German to English football, the 20-year-old pointed to the intensity of the Premier League.

“The Premier League is a really, really high level,” he added.

“The Bundesliga was also a really high level, but I think the Premier League is more high-intensity and physical.

“In the last three games we could only take just one win, unfortunate things happened. But I think in the next games we will take some more wins.”