Leicester manager Brendan Rodgers derided the defending that led to their early concession, describing it as “awful” and “poor”.

Leicester were made to settle for a point with relegation-threatened Burnley at Turf Moor.

Matej Vydra handed the hosts an early lead inside five minutes before Kelechi Iheanacho restored parity just after the half hour mark.

Neither side could force a winner in the second half, ensuring the Foxes had to make do with a single point in their quest to secure a top four finish.

Speaking to Sky Sports after the match, Rodgers said: “We didn’t make a good start but showed the mentality of the players to come back into the game.

“It is four out of six points against Burnley, it is a tough game and especially after the turnaround from the weekend. Overall we take our point and there are certain areas we can be better in.”

Expanding on the display further to the BBC, Rodgers slammed the defending that led to Burnley’s opener.

“Awful goal, poor from our perspective,” said the Foxes boss. “I didn’t think we started either half well but the mentality of the team to come back from that was good.

“In the moments we played and moved the ball I thought we were very good. From a physical perspective we gave everything in the game.” 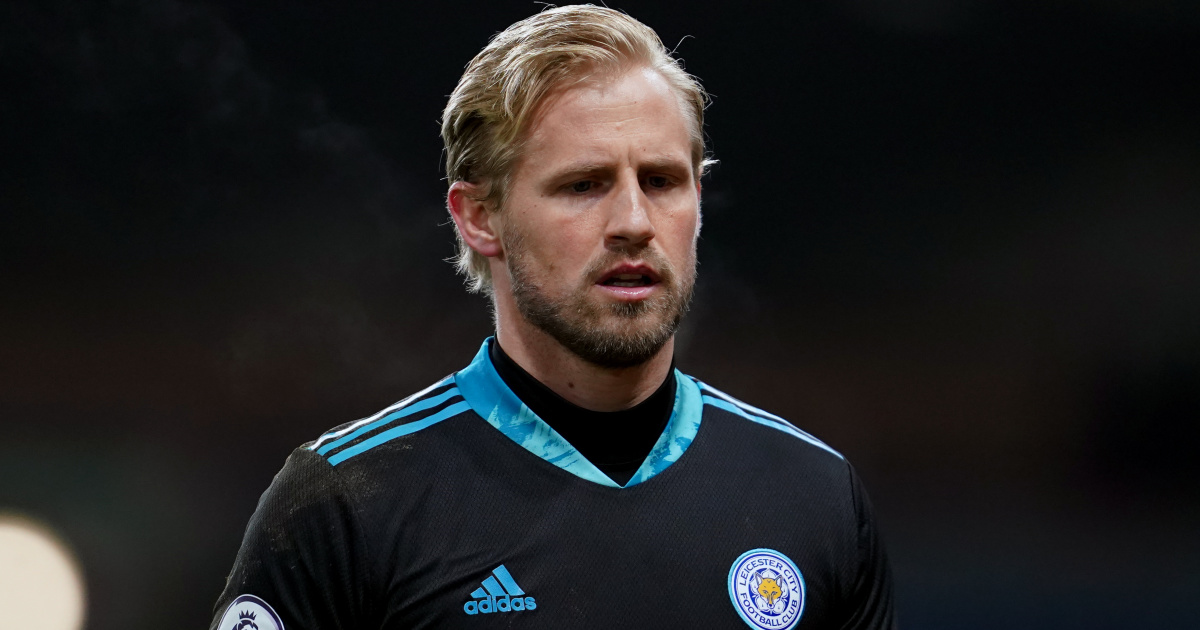 Leicester goalkeeper Kasper Schmeichel also spoke to the press, and told Sky Sports of his disappointment over his side’s slow start after initially stating: “We knew what we come up against with Burnley, a lot of physicality and a lot of balls into the box.

“The games are coming thick and fast, we have Brighton now and it’s a cliche but that is the next thing we have to worry about.”