Crystal Palace manager Roy Hodgson turned the attention to the disparity in financial might between his side and Man Utd when presiding over the post-match fallout.

Crystal Palace nudged themselves ever closer to safety with a point against top four hopefuls Man Utd.

A disciplined performance kept the Red Devils’ forwards quiet, with the best chance of the contest falling to Eagles full-back Patrick Van Aanholt.

Dean Henderson would save that effort, but a point was nevertheless secured on a misty evening at Selhurst Park.

Speaking to Sky Sports after the match, Hodgson said: “It’s an excellent point. Every time you play Manchester United, you know it will be a difficult game.

“They’ve spent an awful lot of money to put a quality team together. We limited their chances to relatively few. If anyone said to you before you’ll draw 0-0 against Manchester United I’d be delighted with it.

“You have to be Burnley to get those plaudits. We’re one of the few teams in the league to make a profit in the transfer market in the time I’ve been here and we were against a team who have spent half a billion pounds. They’re entitled to have a better team. But I’m very proud. 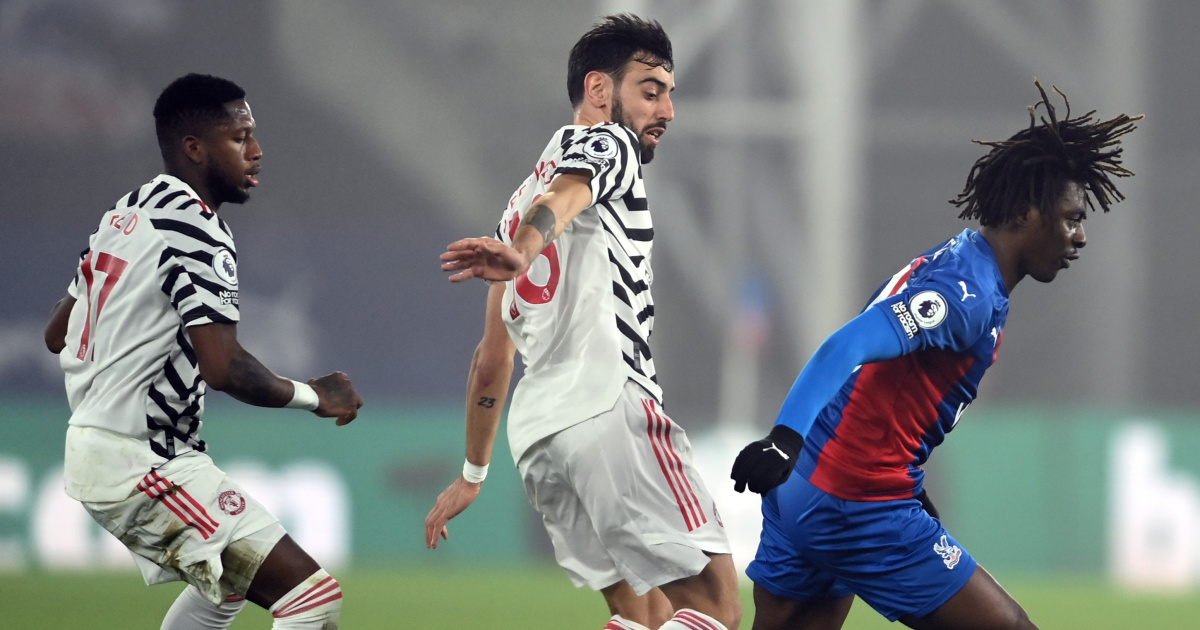 “We didn’t just keep them at bay, we asked them questions.

“If we’d have had a little more confidence and composure, we could have come out through the midfield and did better than we did.

“We’re certainly back again to where I’d like the team to be in the last three games.”

Hodgson on his Crystal Palace future

When probed by the BBC what the future holds, the ex-England boss replied: “I’m getting on to 74 years of age!

“It’ll have to be considered at some point but I can just enjoy the games for now.

“It’s not going to bring me any dilemma in my life. We’ll just see what transpires.”