Thomas Tuchel says he is feeling “relaxed” ahead of Chelsea’s clash with Liverpool on Thursday.

Chelsea go into the match one place and one point above their opponents, thanks largely to their form since Tuchel took charge in January.

The German tactician is yet to taste defeat as Blues boss. Even though Liverpool are not as strong as they were last year, the defending champions will be ready to put that record to the test.

Tuchel, though, remains confident that Chelsea can claim a result at Anfield.

“I am pretty relaxed,” he said. “I am pretty sure Liverpool miss their fans, I know from experience the impact the Anfield crowd has on their team.

“Yes, they have dropped points, many times not deserved and they have had some unlucky results. They are one of the best teams in Europe but we are confident we can go there and do what we have to do to win.”

While the outcome of the game could see Chelsea either increase their lead over Liverpool in the race for the top four or fall behind them, Tuchel maintains that it will not be decisive to the final standings.

“We still have 12 matches to go,” he said. “The result tomorrow will not be the end of the race for the top four.

“It is of big importance, I hope we can show up with the same mentality and attitude like the tough challenges we have had so far.”

Many expected Chelsea to be aiming higher than just the top four after the money they spent in the summer. But Tuchel’s predecessor Frank Lampard could not sustain a title challenge.

Asked what they need to do to reach the level of Liverpool or Manchester City, Tuchel insisted Chelsea can already compete at that level.

“There is no time in football, though we wish for it, we want to be a part of the transition” he said. “We feel ready for that and like I said, we have all right to be confident.

“We have played [Atletico] Madrid and Man Utd. Two big opponents and two performances showed we can compete on that level. We are always ready to win these games.” 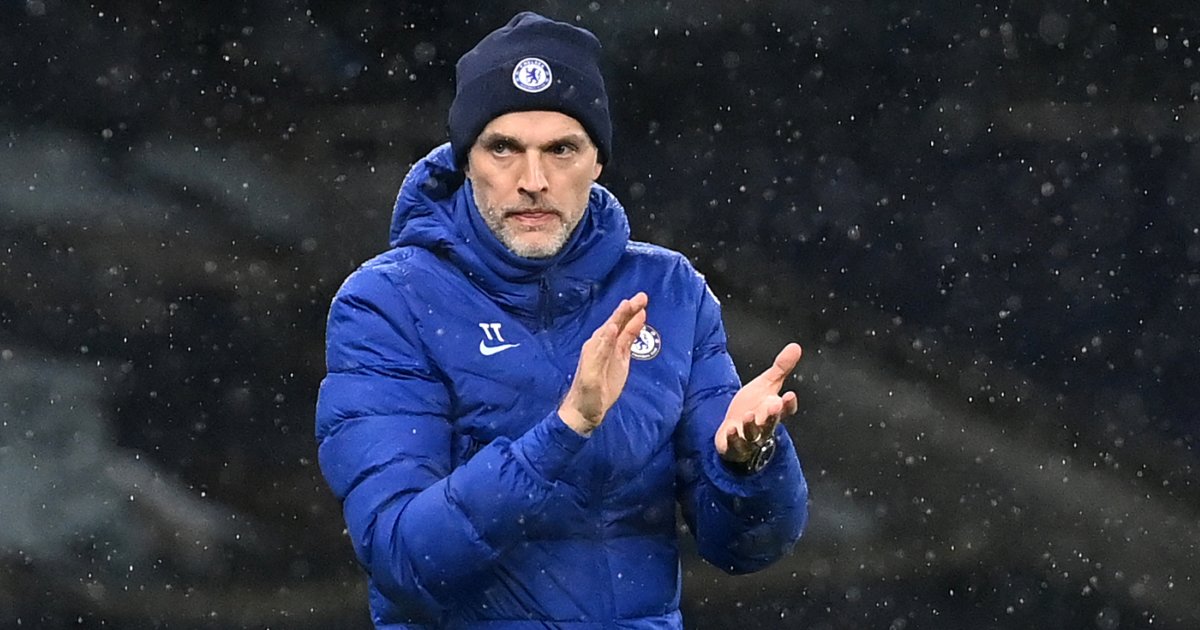 Looking ahead to the game, Tuchel revealed how three of his players are getting on with injuries – with mixed news.

“Callum [Hudson-Odoi] has no issue at all, full training,” he confirmed.

“Thiago [Silva] made his first training with the team but did not finish the last exercise, just to be taking no risk. I assume he trains today but not 100 per cent so he will not join us for Liverpool.

“Tammy [Abraham] had some problems with the ankle yesterday so we will see.”

Clarifying why Abraham did not make the squad for Chelsea’s last game, a goalless draw with Man Utd, Tuchel insisted the England striker still has a big role to play.

“It was a choice of alternatives – who starts and who comes from the bench,” he explained. “He lacks a little of luck, Tammy.

“Once the last touch comes back and he fights for it, he will be a player we push forward.”