Young defender Frederik Alves Ibsen is reportedly being lined up for a prominent first-team role with West Ham next season.

Alves, 21, moved to the London Stadium from Silkeborg in January. He made 50 appearances in all competitions for the Danish club, earning a move to the Hammers.

The Denmark Under-21 international confirmed the move in December and was delighted with the news.

“I’m feeling very excited and I can’t wait to get started,” Alves told the Hammers’ website at the time. “I was very excited to hear that a big team from the Premier League was interested and I’m very glad to be getting an opportunity at this club.”

However, he has yet to see any first-team action, having been on the bench in four Premier League games. Alves, who has a Brazilian mother and Danish father, spent two years with Coritiba’s youth team.

He was scouted while playing in Brazil and moved back to the land of his birth to join Silkeborg in 2018. Despite his tender years, the centre-back was handed many opportunities.

He took them, prompting the East End outfit to fork out £1.4million for his signature. The youngster has joined a club enjoying its best season for years, with a top-four finish a real possibility.

That would doubtless mean new players arriving in the summer. But Football Insider are suggesting that David Moyes has earmarked Alves for his senior side next term.

Coaching staff have been very happy with his performances for West Ham’s Under-23s. He has enjoyed four outings in Premier League 2 and may get a taste of first-team football before May.

Plan in place for youngster

West Ham made it clear that Alves would start with the Under-23s. Playing senior football in Denmark is one thing, but it is a huge step up to the Premier League.

His progression has been swift and it seems as though management are ready to given him a chance next term. West Ham’s current central defenders are Fabian Balbuena, Craig Dawson and Angelo Ogbonna. 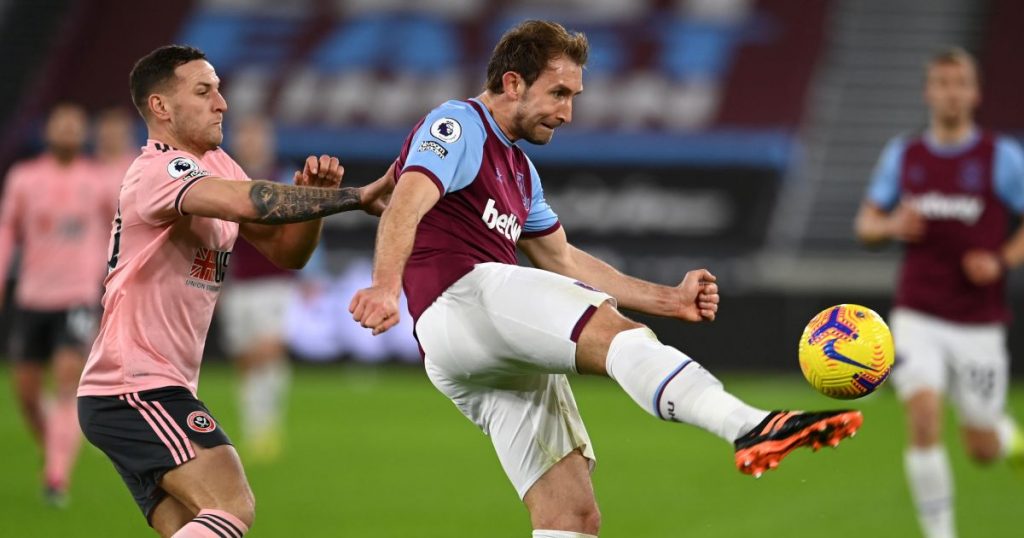 Balbuena will be out of contract in the summer while Dawson is due to return to parent club Watford. Ogbonna is not getting any younger and so there appears to be a route to the first team.

New faces are sure to arrive but Alves is already at the club and Moyes knows exactly what he can do. He can also play at full-back – an important string to his bow with increased demands of European football.