Reports earlier this week that Napoli coach Gennaro Gattuso could replace Nuno Espirito Santo as Wolves manager have been played down by a man who knows him well.

Despite establishing Wolves in the Premier League, Nuno’s position has been questioned after a below-par campaign. Having finished seventh in the top flight in 2019-2020, hopes were high of an even better showing this time around.

But a run of just one win in 11 games between early December and late January put paid to those chances. The Molineux outfit have rallied of late, with 11 points from five games before losing to Manchester City last time out.

They sit 12th in the table and have little chance of qualifying for Europe. The loss of key forward Raul Jimenez has played a huge part in proceedings, with goals hard to come by.

Nuno is a popular figure at the club and has turned the West Midlanders into a real force in the English game. But a report from Tutto Mercato Web claimed club officials were ‘studying’ Gattuso as an alterative.

However, former AC Milan sporting director Massimiliano Mirabelli feels it is a non-starter. He worked with the World Cup winner while Gattuso was in charge of Milan.

Much will depend on what happens in the next few months but he is adamant the Italian will not replace Nuno.

“Knowing him, I think he’s not responding to any calls, moreover it’s not certain that he’ll definitely leave Napoli at the end of the season,” Mirabelli told Radio CrC (via Sport Witness).

“At the moment Gattuso is 100% focused on Napoli. It’s still time to straighten the season, as long as the group finds enthusiasm.”

Gattuso an improvement on Nuno?

Gattuso’s glittering playing career came to an end after a short stint at Swiss club FC Sion. He took over as coach before spells in charge of Palermo, OFI Crete, Pisa (twice) and Milan. 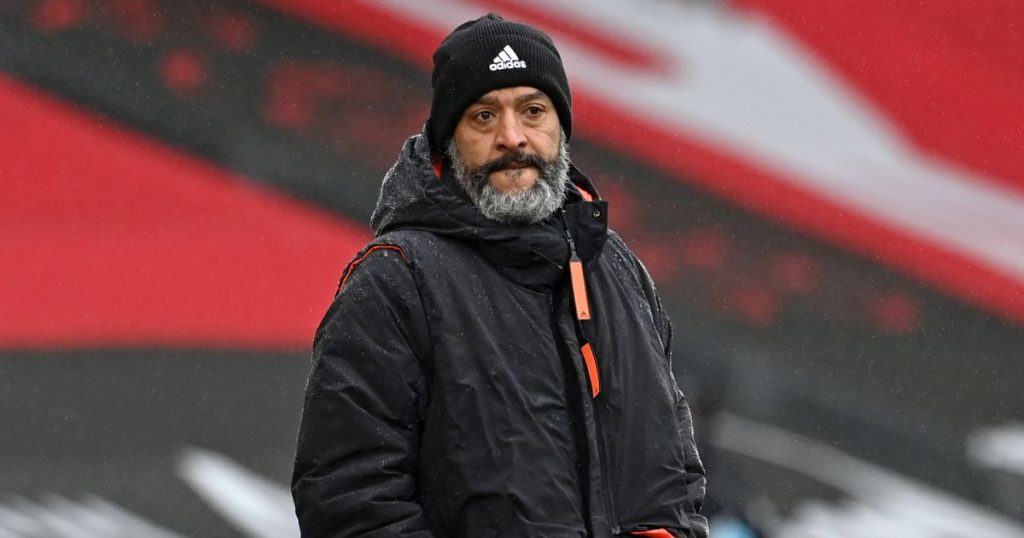 He was in charge at the San Siro between November 2017 and May 2019. The 43-year-old left by mutual consent after the Rossoneri just missed out on a Champions League place.

The former Rangers star has done well at Napoli after taking the reins in December 2019. The Partenopei are sixth in Serie A, just five points outside the top four.

There have been rumours in Italy that he will be jettisoned if they fail to make the Champions League. But, if Mirabelli is to be believed, he will not be seen in the Black Country.

June 14, 20213 min read
Neymar was on target as Brazil opened their Copa America defence with a 3-0 win over…

Netherlands must learn from mistakes despite win over Ukraine, says De Boer

June 14, 20213 min read
Before Brazil’s Copa America opener against Venezuela, there was a moment of silence to recognise…