Goalkeeper Loris Karius seems intent on staying at his loan club in Germany rather than returning to sit on the Liverpool bench.

Karius, 27, moved to the Bundesliga outfit last summer after ending a two-year loan stint with Turkish club Besiktas. He is under contract at Anfield until the summer of 2022 but is unlikely to play another game for the Reds.

The former Germany Under-21 star moved to Liverpool in May 2016. It did not take him too long to oust Simon Mignolet from the starting spot.

The Merseysiders took on Real Madrid in the Champions League final. He was responsible for two of Los Blancos’ goals in a 3-1 loss and was visibly upset after the final whistle.

Jurgen Klopp took the decision to let him leave on loan, with Alisson brought in to take over the gloves. He headed to Turkey and made 55 league appearances across two seasons for the Black Eagles.

But issues surrounding salary payments meant he left Vodafone Park in the summer of 2020. A move to the Bundesliga followed but Karius has struggled for game time at Stadion An der Alten Forsterei.

He has only made five top-flight appearances but four of those have come in the club’s last five games. That has given him encouragement and he seems to have no intention of returning to Liverpool.

“I still have a contract with Liverpool until 2022,” he told Sport Bild. “But of course I can imagine staying in Berlin if everything fits.

“I’m not just passing through here. The mentality of the people and the spirit of the team are good for me.”

It seems unlikely that Klopp would return to a player who appeared to suffer mentally after that final. Brazil international Alisson is firmly ensconced between the champions’ posts. 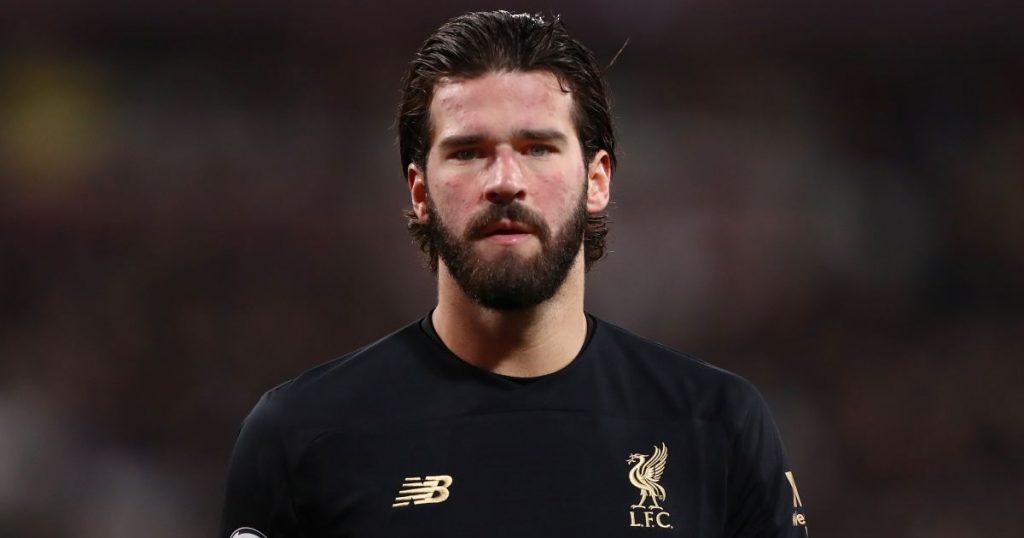 There is certainly no bad blood between the player and Klopp, who wished him well before he headed to his homeland. And Karius seems happy to remain with his present club if they can sort a deal out in the off-season.

“I feel really good in Berlin and at Union,” he added. “Of course I want to play, but if that were different, then I wouldn’t have lost anything here either.”