David Moyes has revealed that West Ham’s stunning form is down to a change in mindset both by his players and the manager himself.

The Hammers head into the weekend’s fixtures sitting sixth in the Premier League table. They have a game in hand on all the clubs above them bar Chelsea and a top-four finish is possible.

The East End outfit have not finished in the top four since the 1985-1986 campaign. Not many people would have seen West Ham as Champions League material at the start of the season.

Moyes himself was among them, as he felt ending up in the top half of the standings would have been acceptable. But, having witnessed his charges punch above their weight, the Scot is setting his sights considerably higher.

“A top-10 position would be excellent for West Ham considering where we were – but we’re much higher up now, so I’m looking up,” he told BBC Sport. “I don’t see why we can’t be around those [top four] positions.”

West Ham have always been known as an unpredictable team. Over the years, they have had exciting players in the ranks and been capable of beating the best.

But, as last season proved, they can also flatter to deceive when finishing 16th. Moyes has looked for more consistency.

And the former Everton chief confessed that his new positive outlook is down to belief within the squad.

“We wanted to get away from the West Ham where you weren’t sure which West Ham was going to turn up,” he added. “Were you going to get a disappointing result against a team you shouldn’t, or win when you probably weren’t expecting to?

“The players have changed my mentality because now I’m looking up to see how high I can get – I have to praise the players for that.”

Boss glad to prove his worth

Moyes is in his second spell at the London Stadium. He was let go after a short stint between November 2017 and May 2018.

However, club officials decided to give him another chance and he has repaid their faith in spades. Having returned in December 2019, he has moved the club into a better position. 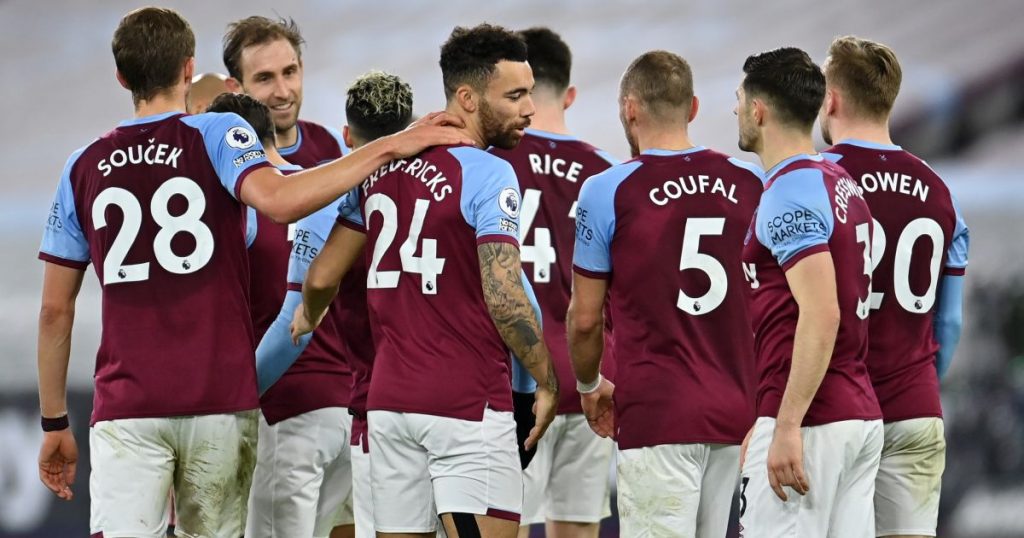 And the 57-year-old feels it vindicates those who felt he was harshly treated three years’ ago.

“I’m glad to be back. The first time round I really enjoyed myself and I was disappointed when I wasn’t asked to stay on because I thought we’d done a good enough job to remain in the position,” he continued.

“I admired the owners for coming back for me and realising the job we had done in the first place was a good one.”