Aston Villa manager Dean Smith does not feel the disappointing loss to Sheffield United will affect his players but has demanded an instant response.

The West Midlanders were beaten 1-0 by the Blades on Wednesday – just the South Yorkshire side’s fourth win all season. The result leaves the Villans ninth in the top-flight standing and struggling to qualify for Europe.

There is still time to put a run together and Villa’s next task is to take on Wolves on Saturday. It has been a stuttering second half of the season for Smith’s men.

After sitting fifth at the turn of the year, they have won only four games in 2021. Recently, it has been a case of win one then lose one and that was the case last time out.

An encouraging 1-0 triumph over Leeds was followed by the defeat to Chris Wilder’s basement boys. And the boss wants his men to hit straight back and start to string some wins together.

“We want to be as consistent as we can and we want reactions when we don’t perform well,” he said. “There was a lot of frustration but we reviewed the game and the lads are still in a good place.”

No time to press panic button

Villa are comfortably in mid table but now seven points adrift of fifth-placed Everton. After mixing it with the big boys early on in the campaign, they now need a strong run-in.

But Smith believes his charges are still upbeat as recent results have not reflected their performances.

“In some ways we played better against Sheffield United than we did against Leeds but we didn’t get the result,” he added. “Everybody table-watches a bit, and with Sheffield United at the bottom of the league you feel it’s one you should go and win.

“The lads are in a good place because they know they played well against Leeds and Sheffield United.” 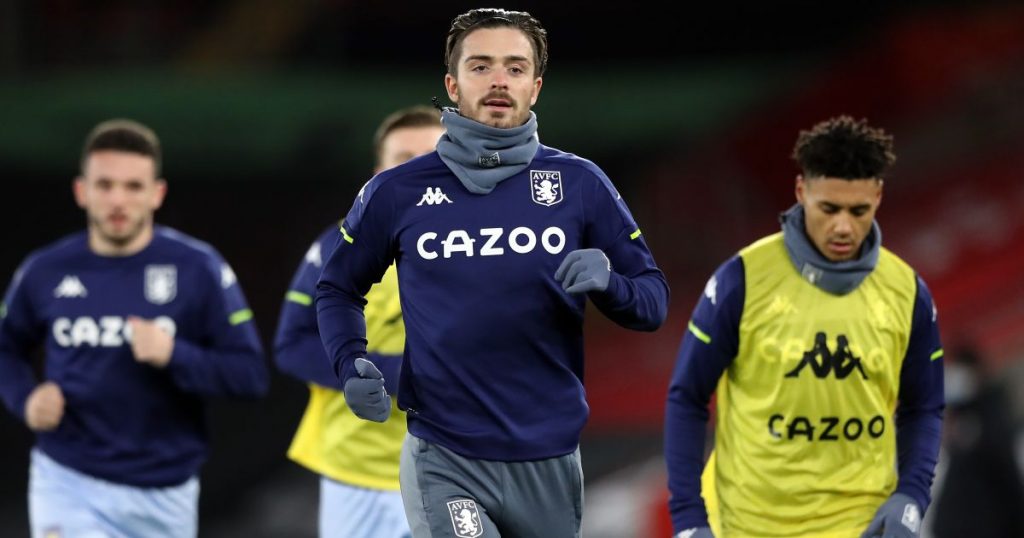 Villa will likely be without talisman Jack Grealish for the clash with Nuno Espirito Santo’s side. Smith confessed that he was “doing better” but is struggling to make the weekend.

Other absentees are Matt Cash, Kortney Hause and Wesley. The quartet are on the way back and the Villa chief expects them to be in contention sooner rather than later.

Following Saturday’s Villa Park showdown, the men in claret and blue face a trip to Tyneside to play Newcastle on March 12.