De Gea was conspicuous by his absence from Wednesday’s 0-0 draw at Crystal Palace due to “personal reasons”. The goalkeeper subsequently confirmed his partner gave birth on Thursday.

Returning to Spain during the coronavirus pandemic brings quarantine headaches. But Solskjaer had no hesitation in allowing De Gea to leave despite the crunch clash with City looming large.

“It’s a fantastic day for David,” he said. “Of course when you become a dad that’s probably the best possible feeling you can have. The ones who have been lucky enough to have that feeling know exactly what David is going through now.

“I’ll give him the time he needs before he comes back. He has to go home and in the old world that’s a day, you come back and you’re ready again.

“Now with the pandemic and quarantines of course it’s a different world, but still we felt when David wanted to go and be there to support his girlfriend of course there’s not even a decision to make.

“Dean came in and played well and he’s ready, so I’ll give David the time he needs of course.”

Henderson would have likely started three of the four subsequent matches given he has been United’s cup goalkeeper.

The March internationals follow that run and Solskjaer did not give a timeframe on when De Gea would return.

“We want our players back as soon as possible but there’s a human being in there that we had to look after and David was there for this fantastic day for him, his girlfriend and his family,” he said. “I don’t know when he’ll be back. It won’t be long before he comes.

“It was easy when I travelled back from the Euros. (My son) Noah was born on a Friday and I played against Spain on the Tuesday, travelling back on a Sunday. No quarantines, nothing.

“The world’s a different place but, still, this is the biggest occasion in any parents’ lives so of course we allowed him to go. But Dean did well against Palace and I’m sure he’s looking forward to this City game as well.

“He’s had that experience already this season in the Carabao Cup so that will stand him in good stead.”

Solskjaer has other absentees 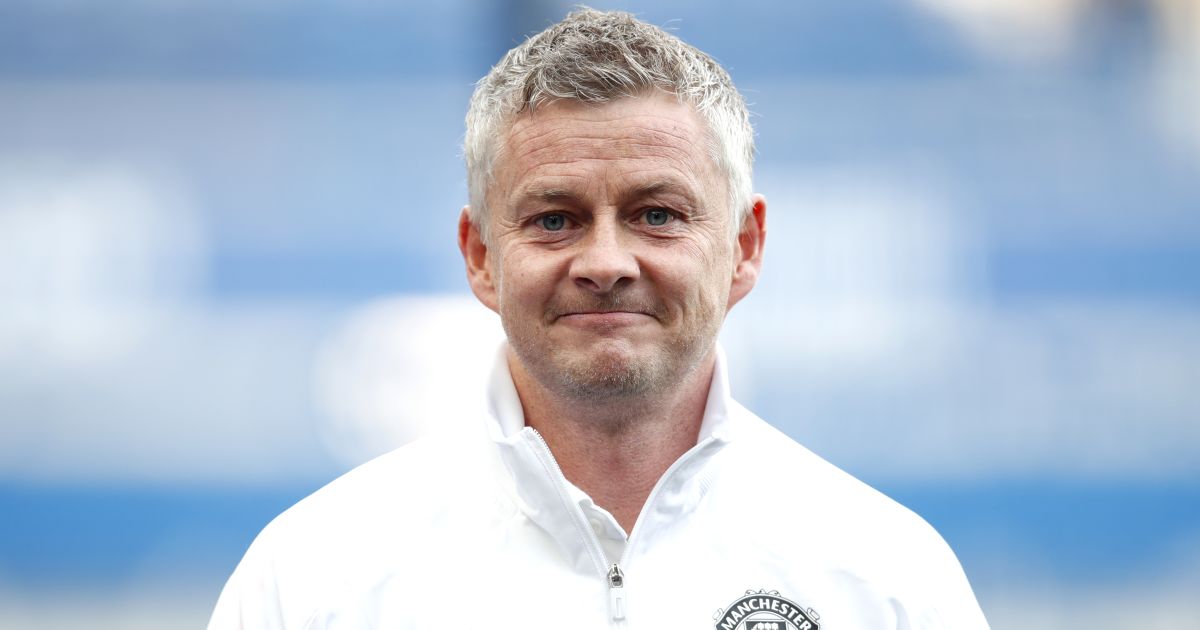 De Gea joins Juan Mata and Phil Jones in missing out on Sunday’s trip to the Etihad Stadium.

Anthony Martial will be assessed after sustaining a knee complaint in training on Monday, while the game is likely to come too soon for Paul Pogba as he steps up his return from a thigh injury.

“I would believe at least Victor (Lindelof) should be fine,” Solskjaer said. “He was on the bench but he was still feeling the effects of his back but hopefully he’ll be OK.

“Martial maybe. I probably wouldn’t see Paul being ready, no.”