Tomas Soucek’s agent insists the midfielder is happy at West Ham United and any club wanting to sign him will need deep pockets.

Soucek, 26, joined the Hammers from Slavia Prague in January 2020. An initial six-month loan deal was replaced by a permanent four-year contract last summer.

He has repaid the club by playing every minute of their Premier League campaign in 2020-2021. The Czech Republic ace has scored eight top-flight goals to help West Ham to sixth place in the table.

Unsurprisingly, a few of the big clubs have expressed an interest. Manchester United were said to be ‘monitoring’ the player last month while Barcelona are also thought to be keen.

He has certainly enhanced his reputation for the East End outfit this term. From a struggling club last season, they are genuine contenders to finish in the top four.

There is still a long way to go but David Moyes admits his men have already outdone themselves. A place in next season’s Champions League might be enough to keep Soucek at the London Stadium.

But there will be suitors in the summer. Bayern Munich have also been linked. And unsubstantiated claims suggested Barcelona presidential candidate Joan Laporta’s camp have been in contract.

His agent, Pavel Paska, refused to speculate on any possible destination and made it clear he is focused on West Ham.

“Tomas and I have agreed that he will fully concentrate on the rest of the season,” he told iSport.cz (via Sport Witness). “He fights with West Ham for the highest places in the Premier League, then the Euro awaits him. These are the priorities we stick to.”

Barca priced out of the market?

Barcelona’s financial woes have been well documented. It seems as though the club is set to go through a period of transition, with a new president on the way. 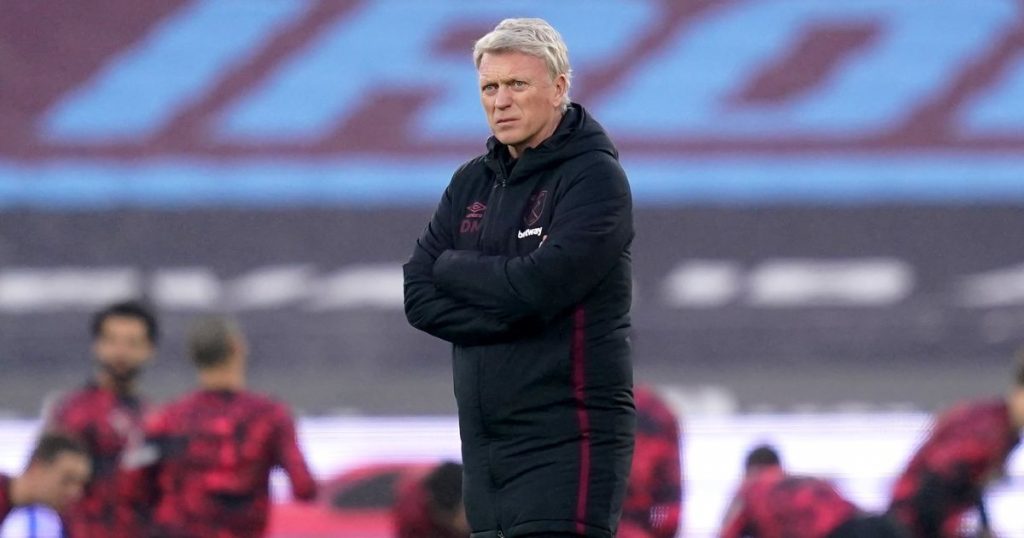 The situation surrounding Lionel Messi’s future is also hanging over the Catalan club. Therefore it is open to debate whether they will have the finances to secure a deal for Soucek.

Moyes has already stated that bids will begin at €30m but he may go for considerably more. Paska added that West Ham will “certainly want to make a decent profit”.

Soucek and his team-mates will next be in action when they take on Leeds United on Monday. They are looking to bounce back from 2-1 loss to table-topping Manchester City last time out.