Man Utd have identified their ‘prime target‘ from the superstar trio of Erling Haaland, Harry Kane and Kylian Mbappe ahead of a blockbuster summer transfer, according to reports.

Man Utd have taken a leap forward under the tutelage of Ole Gunnar Solskjaer this season.

The Red Devils currently sit comfortably inside the top four, though are 14 points adrift of local rivals Man City.

The club are in the midst of a fantastic away run, but their returns against other members of the ‘top six‘ have left a lot to be desired.

Just one goal has been notched in seven matches against those teams in the league this year. As such, zero wins have been registered with many games ending 0-0.

The lack of firepower in big games is a problem that must be solved if Man Utd are to become a genuine title contender next season and beyond.

Anthony Martial has laboured this season while Edinson Cavani is not a long-term option at 33 years of age.

One way to remedy the situation is through the transfer market.

Man Utd are no stranger to blockbuster deals, and the latest report from the Athletic (via the Express) has revealed a superstar trio are on their radar.

Haaland, Mbappe and Kane are all touted, though it is the Borussia Dortmund sensation that is reportedly their ‘prime target‘.

The Norwegian has operated at close to a goal per game since his move from RB Salzburg in early 2020. 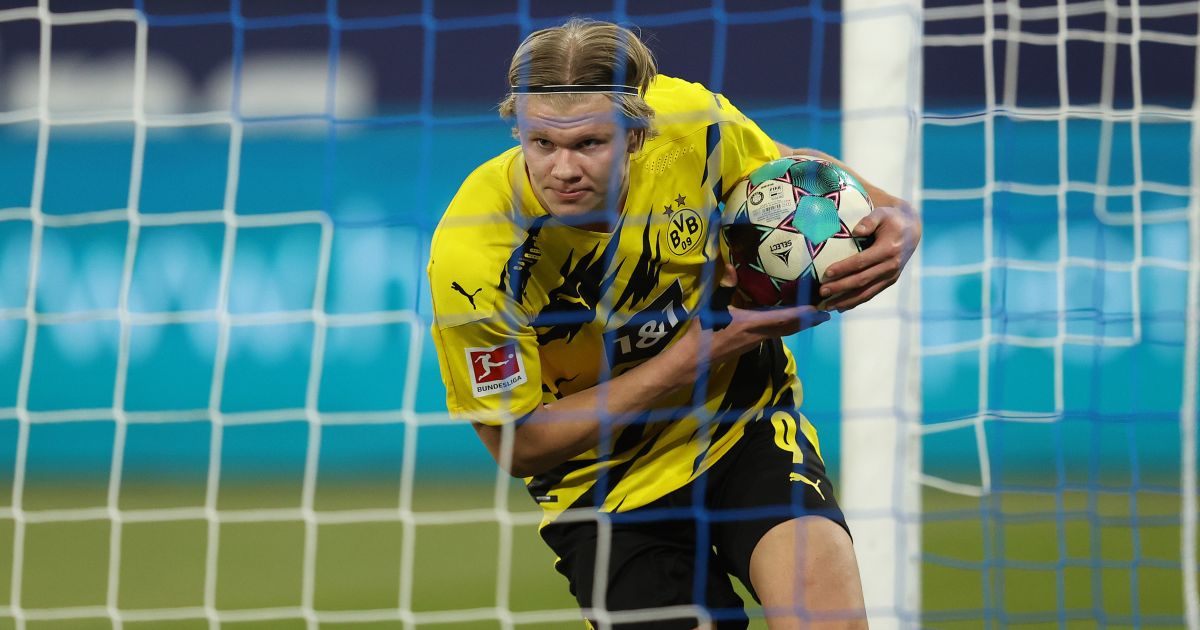 Haaland will have a lengthy list of potential suitors this summer, with fellow English side Chelsea undeterred by the player’s apparent lack of interest in a Stamford Bridge switch.

A prior report revealed the player would prefer a move to Manchester. Haaland has a previous connection with current Red Devils boss Solskjaer from their time together at Molde.

The sum required to bring Haaland to Old Trafford would likely be a nine-figure one. Dortmund have shown a willingness to offload their marquee names in recent times, though Bild journalist Christian Falk recently noted any potential move is very much at a preliminary stage. 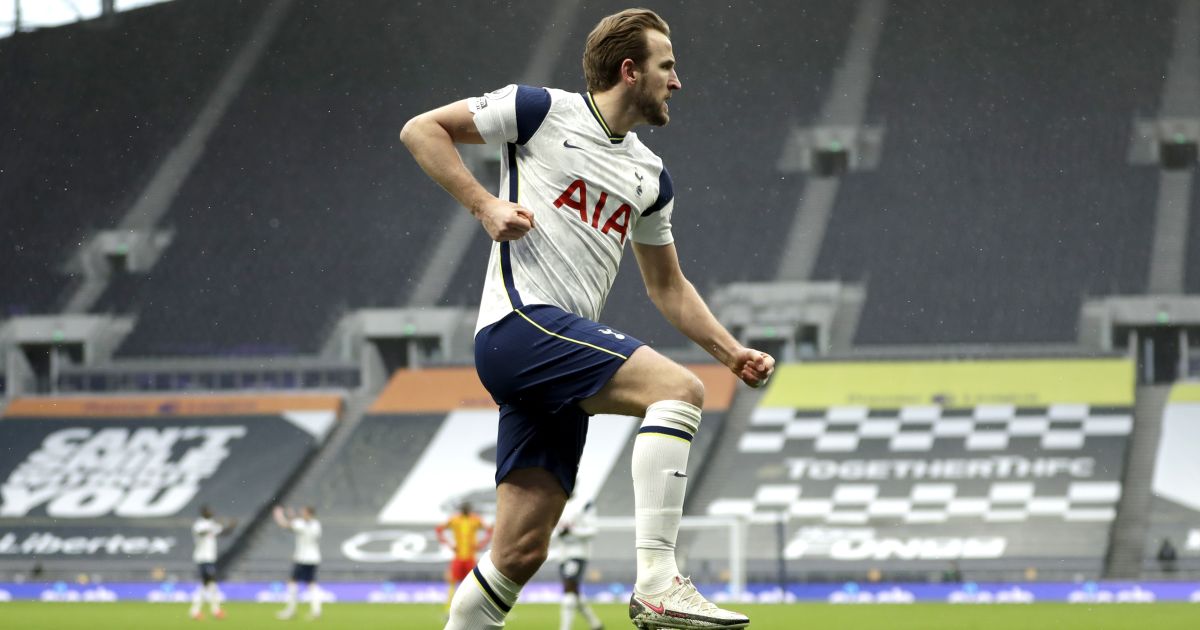 Should a move for Haaland fail to materialise, Man Utd could look to either Kane or Mbappe instead.

The report adds that Tottenham ace Kane is ‘admired behind the scenes‘ at Old Trafford.

Furthermore, a move for PSG talisman Mbappe could emerge if the Parisians ‘fail to win the Champions League‘ this season.

The French superstar’s contract expires in 2022 and as yet, he is no closer to signing an extension.