Manager Carlo Ancelotti admitted that Everton deserved nothing from Monday’s loss to a Chelsea team that are streets above his side.

The Toffees headed to Stamford Bridge looking to move above the Blues into fourth spot in the table. But they were comfortably outplayed and went down 2-0 to Thomas Tuchel’s men.

Ben Godfrey’s 31st-minute own goal set to the tone and the visitors were never able to get a foothold in the game. Jorginho made sure of the points with a 65th-minute penalty after Kai Havertz had been felled by Jordan Pickford.

Havertz put on his best display in a Chelsea shirt. And Ancelotti confessed that the better side got exactly what they deserved.

“They played better than us. They deserved to win,” he told BT Sport. “We were good defensively for 30 minutes. When they scored the game became difficult for us. They are a good team.”

Everton clearly came to west London to soak up a much pressure as they could. It went well for half an hour but the goal changed everything.

And the Italian tactician confessed that his side cannot compete with the class Chelsea had on view.

“The game that we planned was what we got for 30 minutes. We didn’t have a lot of opportunities,” he added. “Richarlison had a chance. But we have to be honest, we are not at the same level.

The Merseysiders finished 12th last season. They are on track to make huge strides under the former Real Madrid coach.

A Champions League spot might be beyond them this term. There are a number of clubs still in the hunt for a top-four spot. 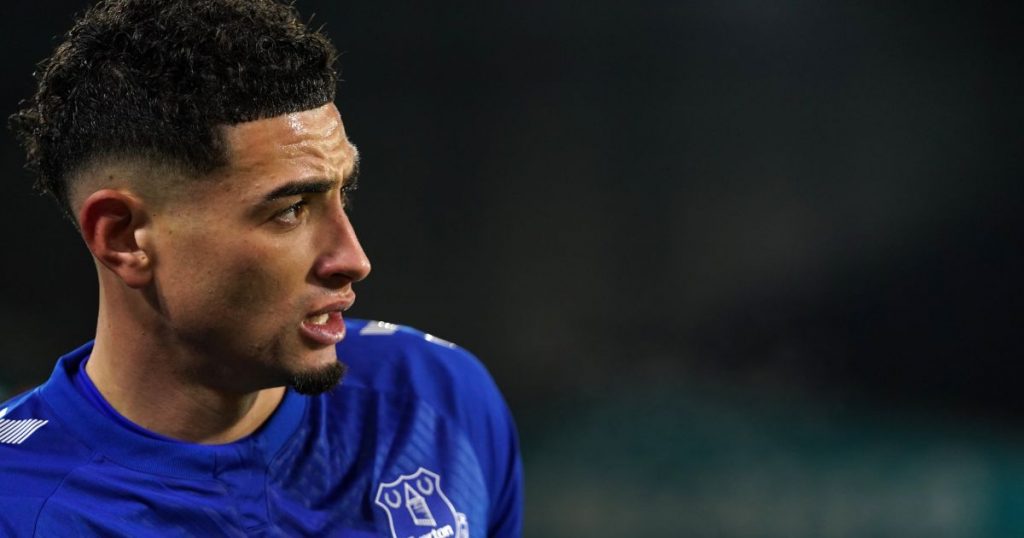 The challenge now for the Goodison Park outfit is to maintain their challenge until May. Ancelotti insists they will do just that and is determined to draw a line under a disappointing night.

“We are looking to fight for Europe. This is good for us,” he continued. “We will be there until the last game. We are disappointed for this defeat but no tragedy. We look to the next game.”

The next game is a home clash with Burnley on Saturday.