Dietmar Hamann insists he would not be shocked to see Jurgen Klopp depart Anfield this summer and expects Liverpool’s current form to see supporters begin to get agitated.

It has been a feeble title defence from a side who were so dominant in the Premier League last season. Liverpool have now lost six games in a row at Anfield – something that was unthinkable just months ago.

The champions now have altered targets, with their qualification for Europe now even in doubt after their latest loss to relegation-threatened Fulham.

Such has been their downturn, Klopp admits turning them around now would be a “masterpiece”.

It’s also led to some stinging criticism from Roy Keane – talk about kicking a team when they’re down!

Indeed, Liverpool’s only salvation appears to be the Champions League – a competition they won just two years ago.

However, with their problems in the league now running so deep, Hamann says he won’t be shocked to see Klopp leave at the end of the season – and says pressure from fans will lead to his exit.

“I think he will come under pressure from the fans now,’ Hamann told Stadium Astro. “They’ve lost six games in a row [at home], there’s a good chance we don’t see Champions League football at Anfield next season.

“We know about the financial pressure clubs are facing. The owners said during the January transfer window they can’t spend an awful lot of money so if they miss out on the Champions League we might not seen too many, if any, new players.”

“I don’t know what the manager thinks about that. Will he just compete for a top-four spot next season? Is that enough for him? Or will the club think they need to change things?” Hamann questioned.

Next job for Klopp identified

After a tough few months that have also seen his beloved mother pass away, Hamann reckons Klopp might fancy the more sedate routine of managing his country.

And with Joachim Low likely to step down after Euro 2020 this summer, Hamann thinks the timing could be right.

“If Joachim Low decides to step down after the Euros, I don’t think it’s a secret that the German Federation would like to have Jurgen Klopp, if he would probably be their first choice. 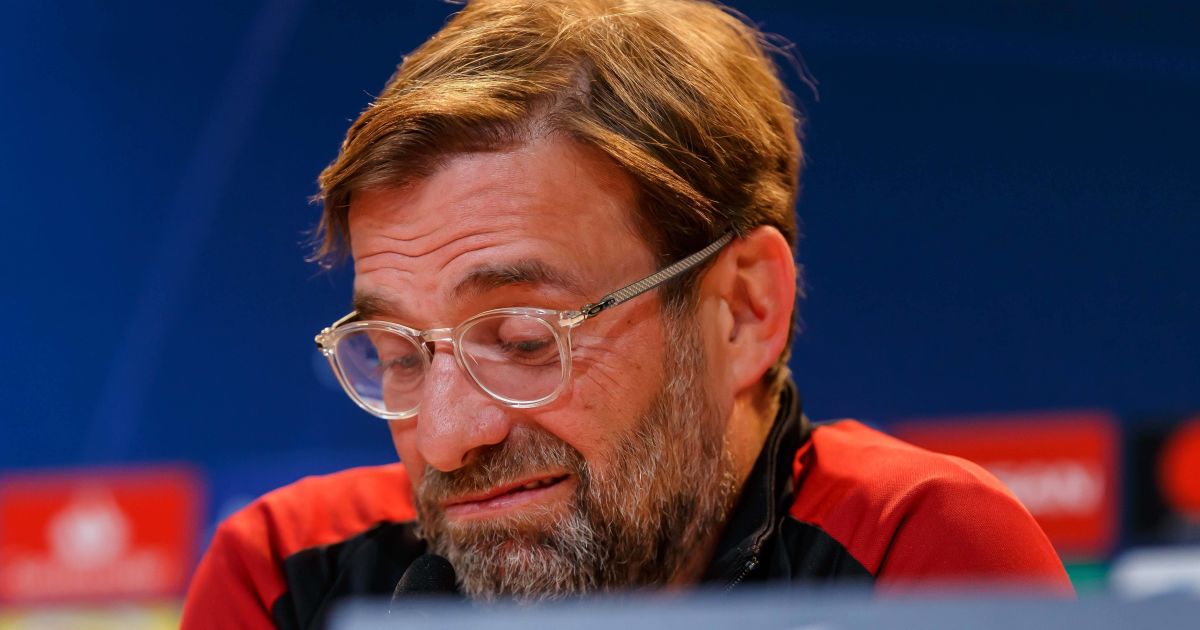 “What happens at Liverpool, I do not know. You can’t afford to lose six home games in a row.

“If they were to miss out on the Champions League, I’m sure questions would be asked within the club. We need to wait and see if the manager has the right answers.

“I don’t want to look too far ahead and I don’t know what’s happening, but I wouldn’t be too surprised if there was a change made at Liverpool.”