Television presenter and pundit Richard Keys has suggested that “jealousy” and a “deep unhappiness” are driving a wedge between Liverpool’s big stars.

The Anfield club‘s recent slump showed little signs of abating on Sunday as they lost 1-0 to Fulham.

Their sixth successive defeat at Anfield, followed by Tottenham’s win over Crystal Palace, dropped the Reds to eighth. Indeed, they continue to slide further down the table after sitting top in December.

Liverpool boss Jurgen Klopp made seven changes on Sunday in what he called a move to bring in “fresh legs”. However, pundit Graeme Souness suggested that a falling-out is the cause of such a drastic move.

Keys added weight to that theory, claiming that deep-rooted issues continue to plague the club.

“There is a deep unhappiness in the squad,” he said live on air with beIN Sports on Sunday. “I think the speculation surrounding [Mohamed] Salah is a factor.

I think there is a jealously amongst the top earners who maybe aren’t pulling their weight at the moment.

“The two full-backs, I’ve said for some time, have just not played this season and, I said a month ago, something smells about Anfield right now.” 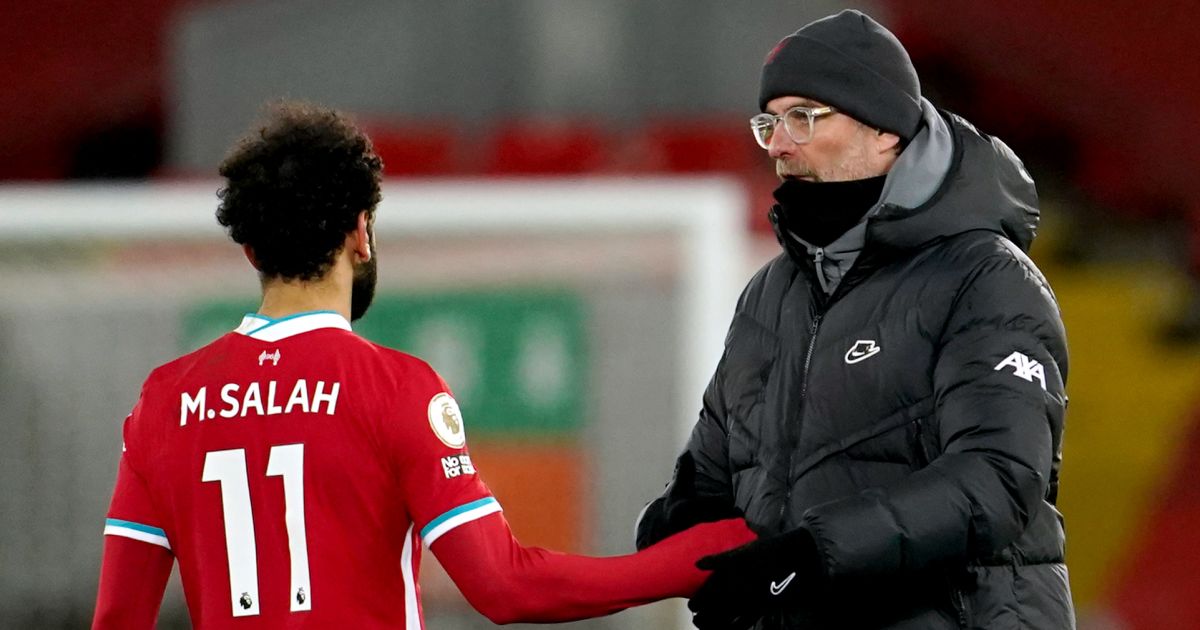 Salah hit the spotlight again following his frustrated reaction to coming off in the defeat to Chelsea. The Egyptian admitted in December that he felt “very disappointed” at not earning the captaincy against Midtjylland. 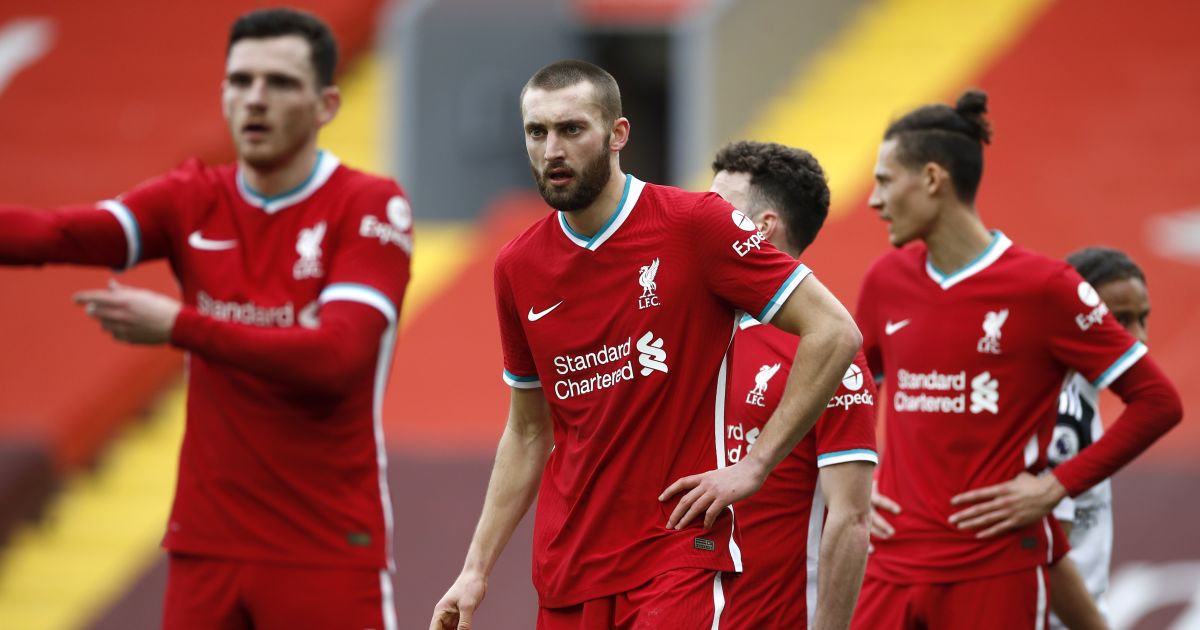 Laughing, the Dutchman said: “Where do you get your information from?

“This is speculation we see from the outside, we don’t know what’s going on inside of the dressing room.

“I certainly think there will be a lot changes at Anfield this summer among the Liverpool squad but I’m not sure if that’s because of the top earners and contract situation – the belief is gone.”

Keys had the final say, probing De Jong on his City exit.

The presenter said: “You felt you were worth more, you looked round the squad and other players were earning more – a little bit of jealousy sets in.

“Liverpool have got all the same problems that Manchester City have recovered from, it creates unrest.”

Liverpool return to action on Wednesday for the second leg of their Champions League last 16 tie with RB Leipzig.