Arsenal, Tottenham and West Ham are all interested in AC Milan midfielder Franck Kessie, according to a report.

Kessie has established himself as a key component of the Milan side that has shown fresh ambition this season.

They seem to have fallen off the pace in the Serie A title race, but even so, few would have predicted them to be second at this stage after a difficult few years.

Kessie has been one of their better players ever since he joined from Atalanta in 2017. To date, he has made 170 appearances for the club across all competitions.

This season has been no different for the Ivorian, who remains in good form. The nine goals he has scored in Serie A so far is already his best ever return in a single campaign.

With Milan as a club drawing attention as well thanks to their improved showing this season, the eyes of Premier League clubs have been on Kessie.

According to Milan Live, the London trio of Arsenal, Tottenham and West Ham are all long-term admirers of the 24-year-old.

It is believed that Kessie would adapt perfectly to the Premier League. Therefore, the three London rivals are continuing their interest.

However, Kessie will not come cheap. The report claims that Milan would require an offer of €50m before considering a sale.

That price seems steep for a player who is out of contract in 2022. However, the Italian giants are trying to extend that contract until 2026, which would give them more negotiating power.

They are also willing to offer Kessie an improved wage packet worth €3m per season rather than €2.2m.

It is not yet clear how much Arsenal, Tottenham or West Ham are willing to spend, either on transfer fees or wage offers to Kessie. 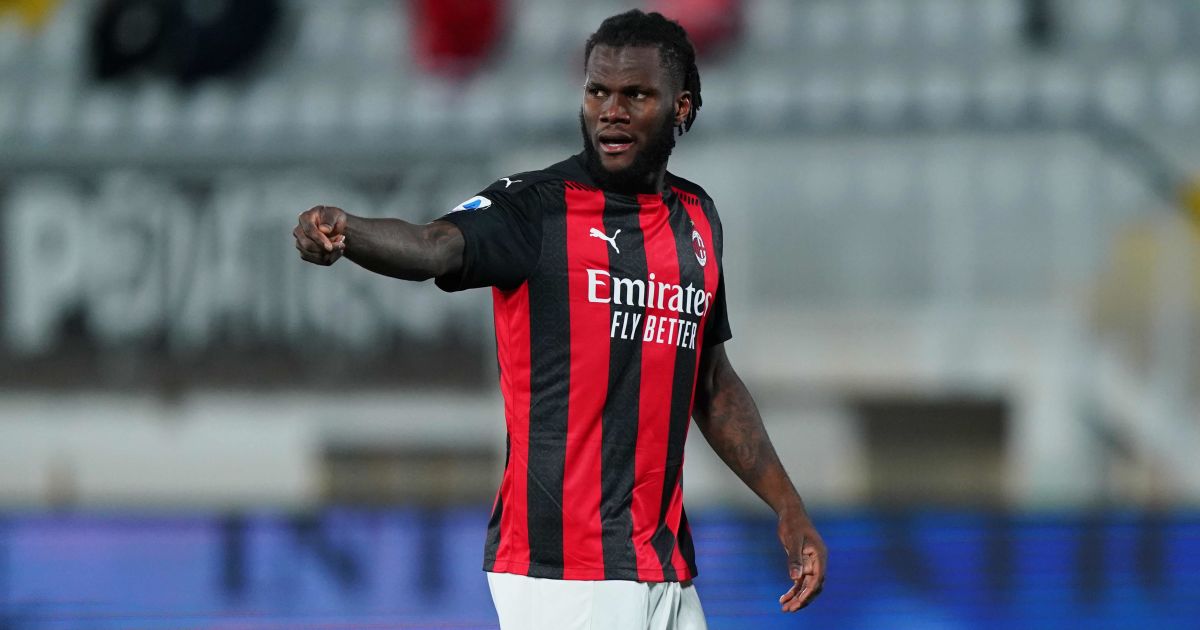 There is no mention in the report from Milan Live of interest from Chelsea. However, they too have been tipped elsewhere to possess an interest.

Chelsea also have a potential upper hand in the battle to sign him, because they could use Fikayo Tomori as a counterweight.

Tomori is currently on loan at Milan from Chelsea, and the Serie A side have indicated a desire to keep the defender permanently. However, they are unsure of the finances of the deal.

If Chelsea were to present an offer for Kessie that included Tomori, it may make things easier.